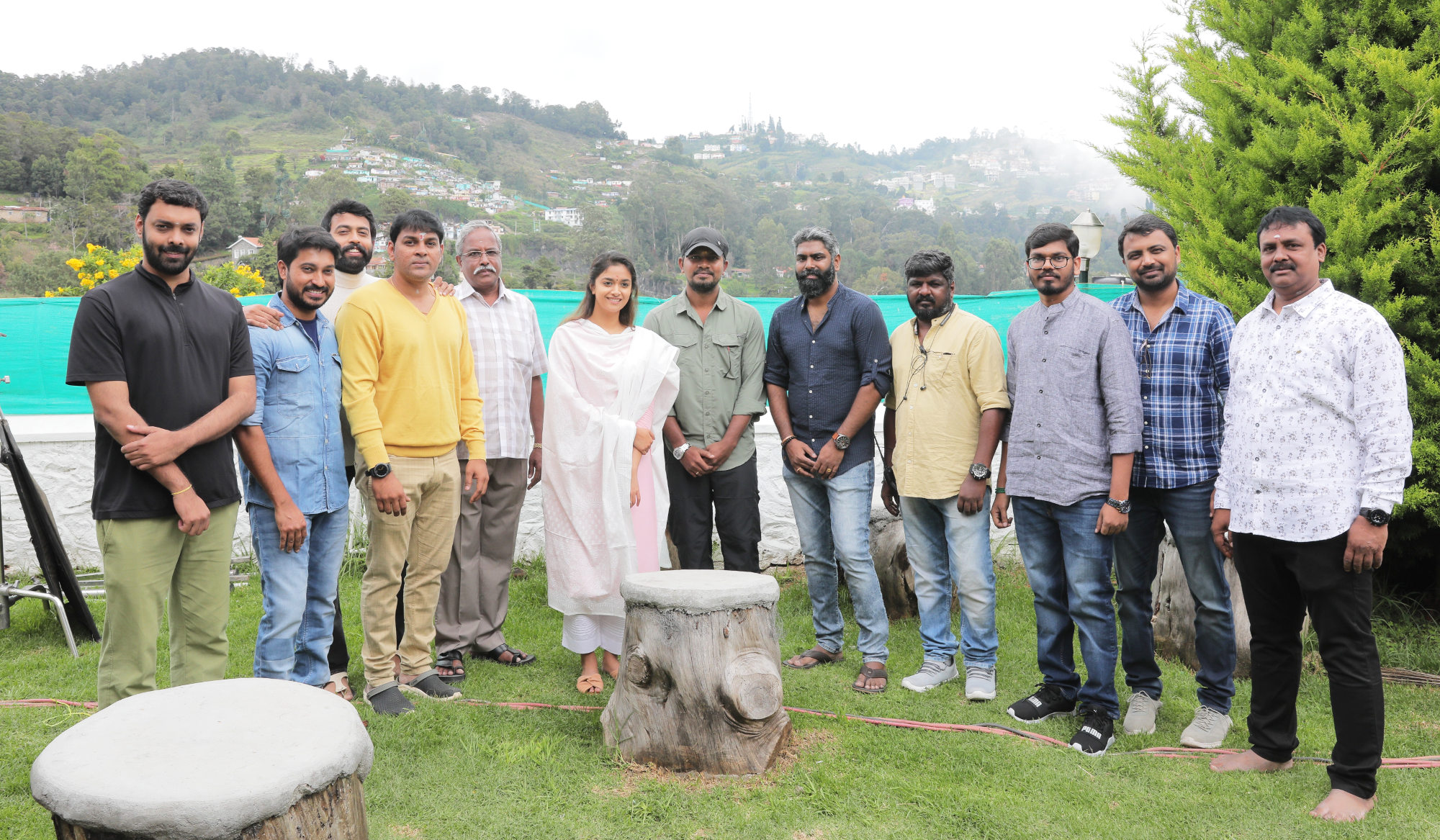 The film is presented by ace filmmaker Karthik Subbaraj and produced by Kaarthekeyen Santhanam. The songs and background score of the film is set to be composed by Santhosh Narayanan. The film is co-produced by Kal Raman, S.Somasegar and Kalyan Subramanian. T

he film boasts of a talented team of technicians, with cinematography by Kharthik Palani, editing by Anil Krish, art direction by Sakthee Venkatraj M, costume design by Pallavi Singh and sound design by Thomas Kurian.

The shooting is set to proceed at a rapid pace and the film will be ready to hit the screens early next year.