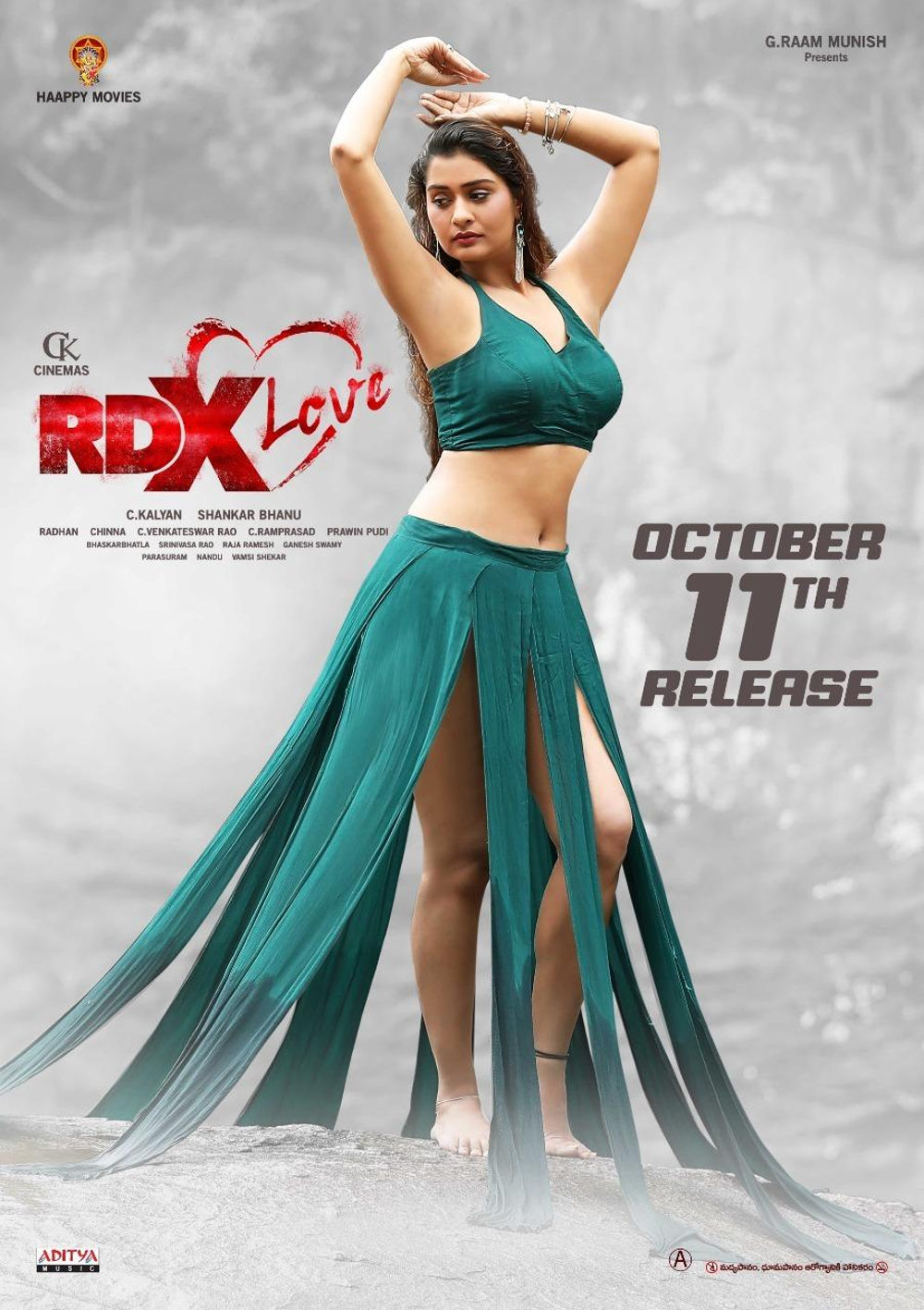 ‘RDX Love’ starring Payal Rajput and Tejus Kancherla in the lead roles, release date is confirmed on October 11th. Being directed by Shankar Bhanu, recently the trailer of the film was unveiled. The trailer got a terrific response with Paayal stealing the show as she was seen doing action episode, fighting goons.

The film also stars Naresh, Nagineedu, Tulasi, Amani and others in supporting roles. With the response to first look, teaser and trailer being good, there are reasonable expectations on the movie.

Radhan is the music composer of ‘RDX Love’ while C Ram Prasad has handled the cinematography. C Kalyan is producing the movie under Haappy Movies banner. 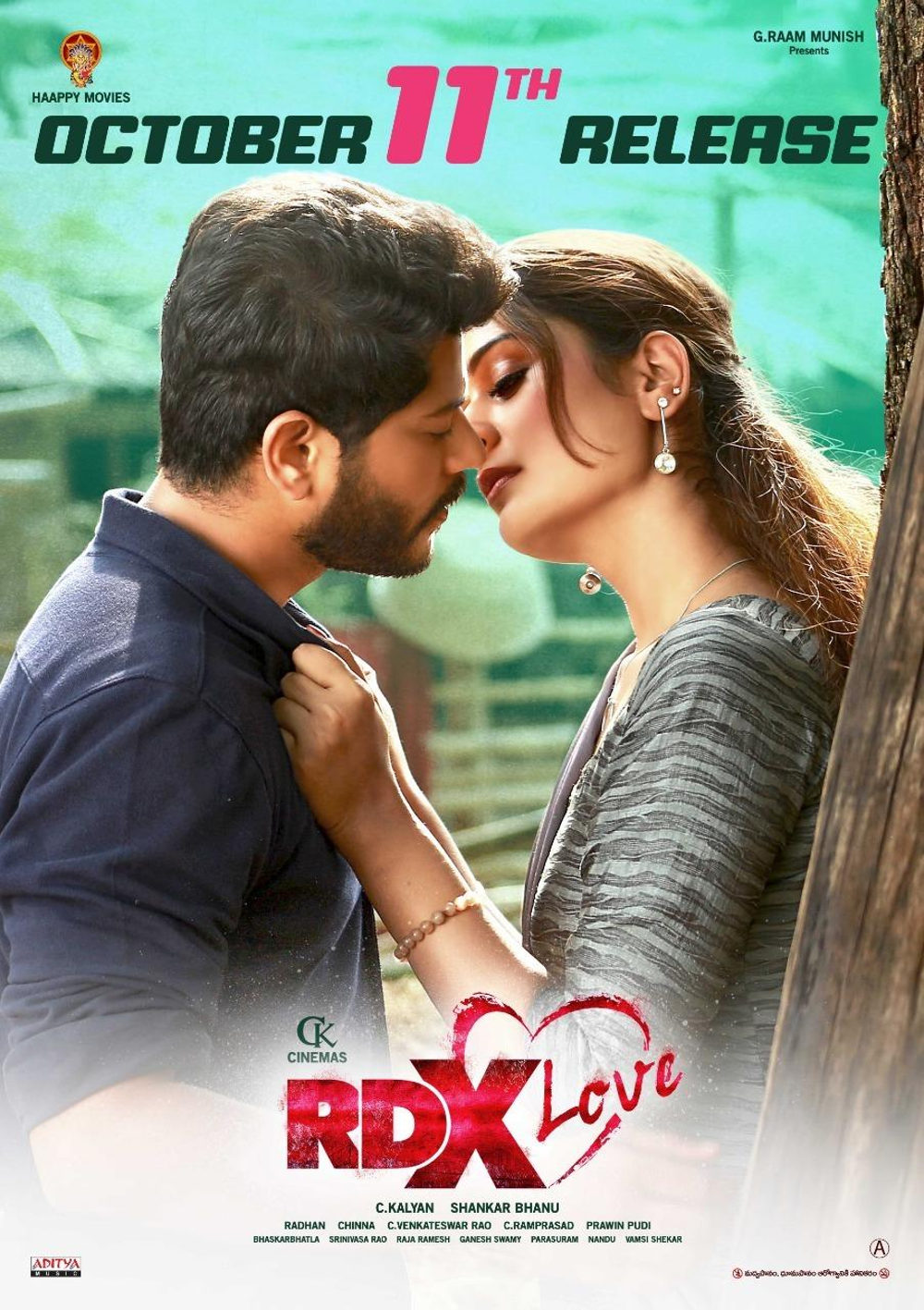