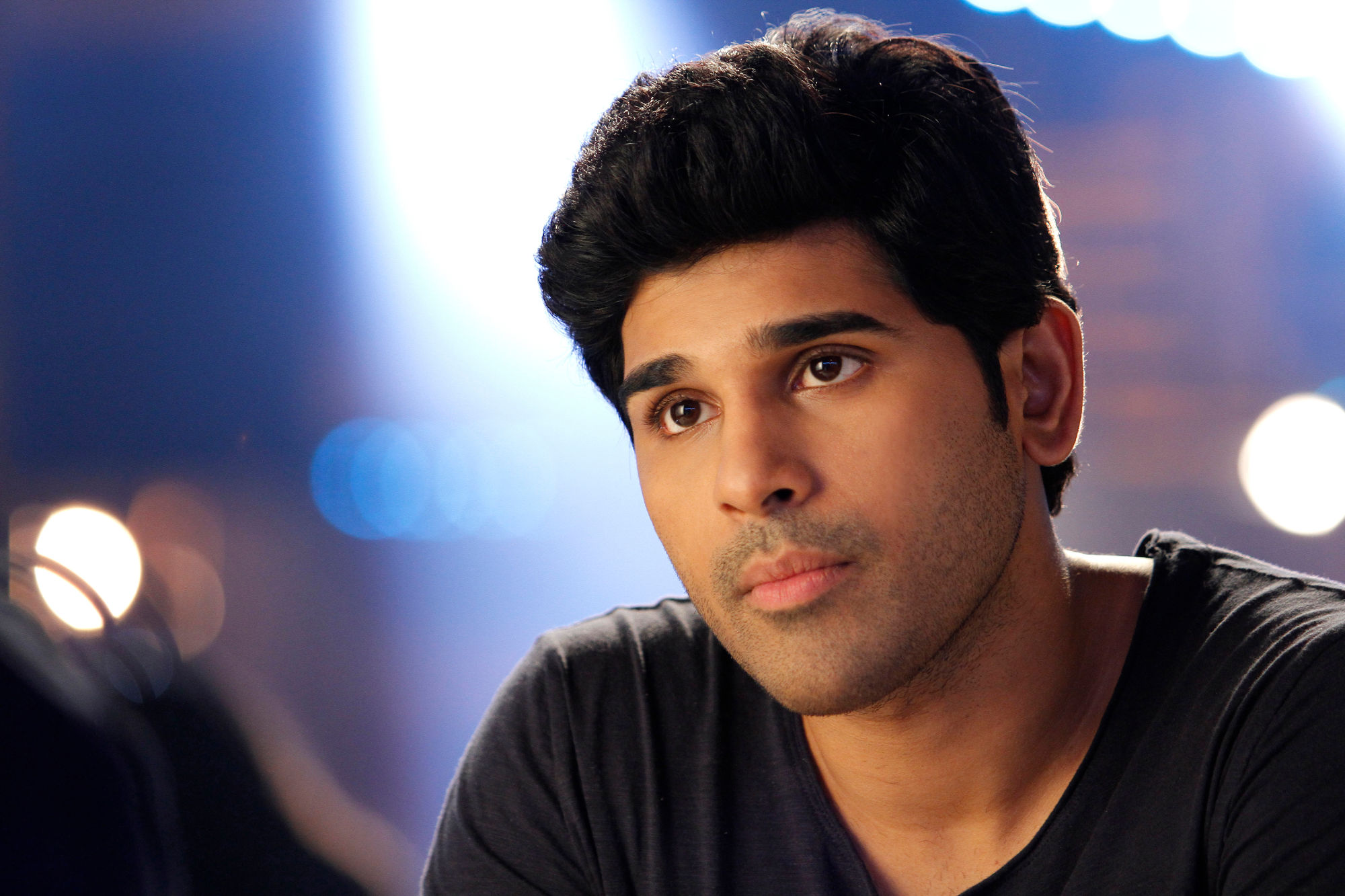 Telugu industry’s most celebrated Allu Sirish is back into Kollywood with Vijay Milton’s untitled next, where he will be seen playing one of the lead roles alongside Vijay Antony. Produced by Kamal Bohra (Shanti Telefilms), Lalitha Dhananjayan (BOFTA Media Works) and Pradeep Kumar (Diya Movies) for Infiniti Film Ventures, the film is written and directed by Vijay Milton, who will also be handling cinematography.

Producer Kamal Bohra of Infiniti Film Ventures says, “It’s really great and elating to see that our project is getting lots of special inclusions. I strongly believed that a project with Vijay Antony-Vijay Milton is definitely going to be a special mileage for Infiniti Film Ventures. To now see that Allu Sirish is getting on board for a substantial role adds up more intensity to the project. While hearing the script, we were very much fascinated with the protagonist’s role and we could easily sense that the other character was very much powerful as it keeps driving the plot to next stages. Apparently, with Allu Sirish all set to essay this role excites our team completely. We have been personally observing his career, where his choices have always been particular on picking unique scripts and roles. Honestly, this will be something far different from what he has done so far.”

When asked to brief about Allu Sirish’s role, he says, “He will be seen playing an innocent man from a small town belonging to a humble family background,” pauses for a while and smilingly continues, “I think, I should stop here or else will be throwing a spoiler.”

The shooting of this film is expected to go on floors by November 2019 and will be wrapped up in a single stretch. To be shot extensively across the exquisite shores of Gokarna, Diu-Daman and others places, the makers are now busy finalizing the others in the cast and crew.