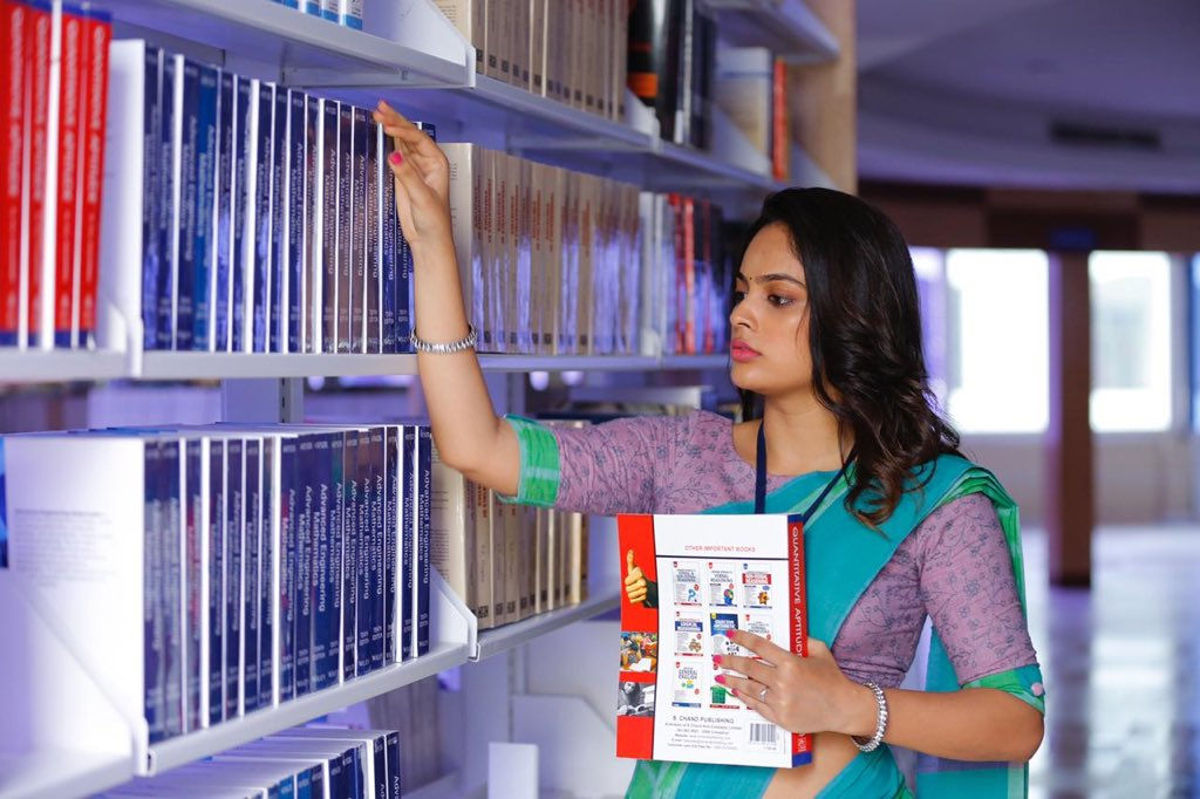 Actress Nanditha Shweta-starrer Akshara has been wrapped up and is all set for release. The teaser and trailer released in the past have already been received well leaving an unprecedented buzz for the film which the makers are working on releasing soon.

Speaking about the same, producers Suresh Varma Alluri and Ahiteja Bellamkonda said, “Akshara is a film that pinpoints flaws in the education system along with providing a solution to it. Nandita Swetha’s character is going to be one that everyone will connect to!

We combined the message with an entertaining film to give the audience the best of both worlds. The film is presently in post-production and we are excited to bring it to the audiences in the second half of October. After the positive response to the teaser and trailer, we feel the film will also be received with the same enthusiasm by the audiences.”

Director B. Chinni Krishna said, “We are quite satisfied with the output and can’t wait to show it to the audiences. Stories like Akshara aren’t told often and I am so glad I got to associate with this film!”

While Nanditha Shweta plays the title role, the film also has Madhunandan, Satya, Shakalaka Shankar, and Sritej amongst others in the cast.