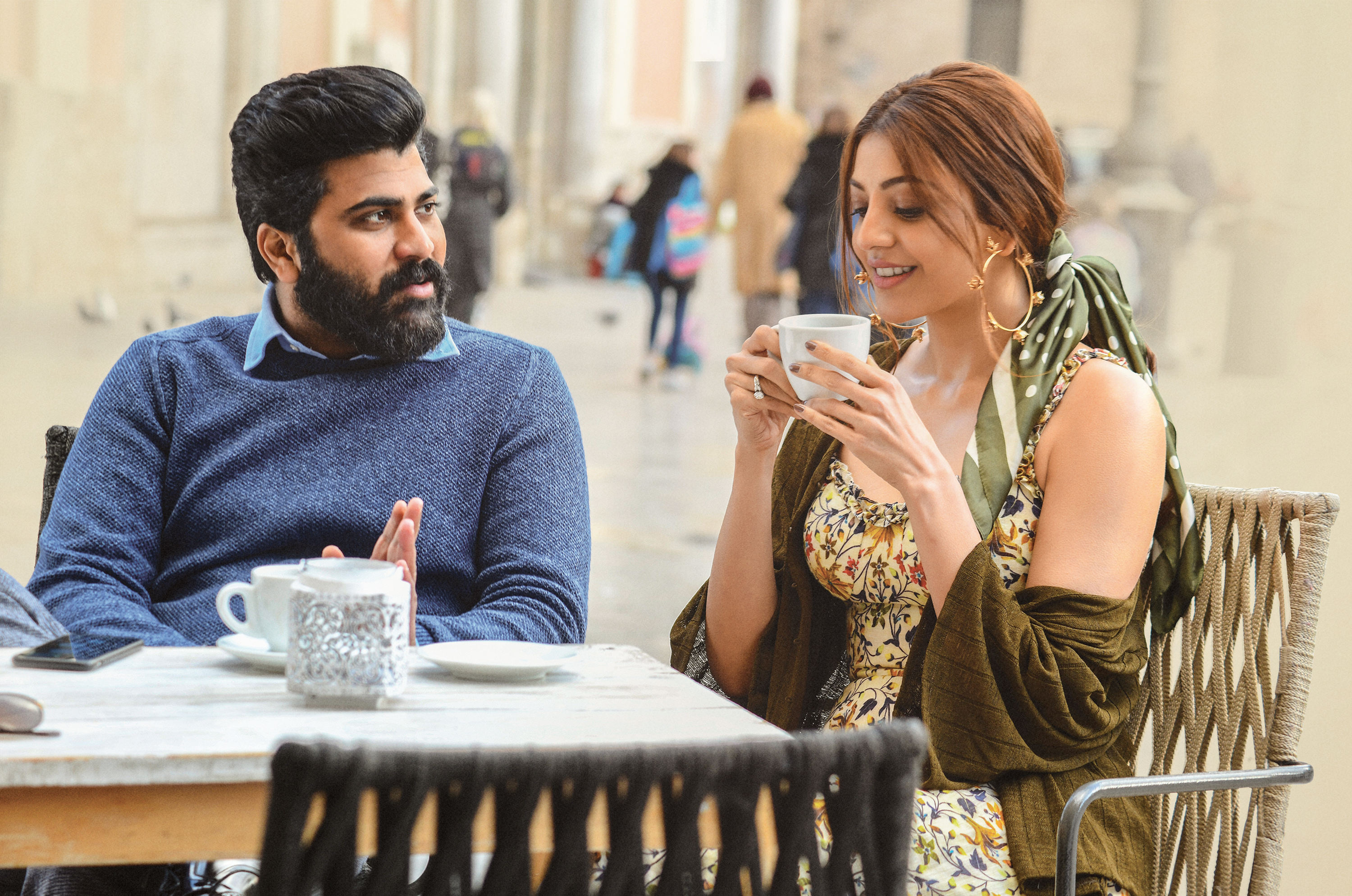 Ranarangam is the upcoming movie of Sharwanand, Kajal Aggarwal and Kalyani Priydarshan in the lead roles. The film has completed the censor formalities and got ‘U/A’ certificate.

Written and directed by Sudheer Varma, ‘Ranarangam’ is a gangster backdrop movie and recently director Trivikram has launched the trailer in Kakinada. The trailer is getting a tremendous response and there is a good buzz on the movie.

Being the first combination of Sharwa and Sudheer Varma, ‘Ranarangam’ has garnered decent craze. Ace cameraman Divakar Mani has handled the cinematography for this film.

Sithara Entertainments banner has produced ‘Ranarangam’ and is slated for release on August 15th.