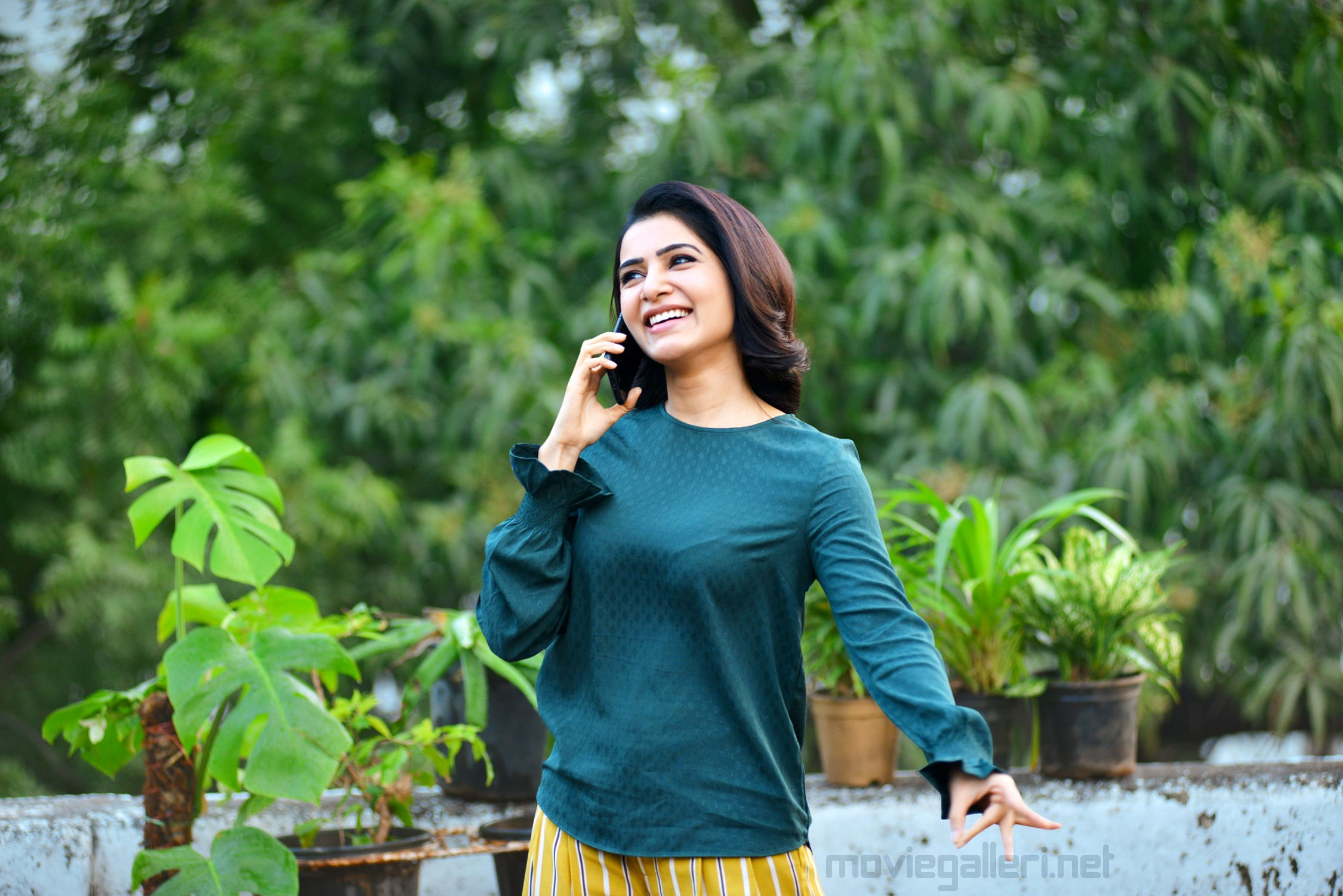 At the back of the huge success in Telugu, ‘Oh Baby’ finds its way to enthrall the Tamil audience. An old lady about 70 years, gets transformed to a 20 year old young lady, after taking a photo at a mysterious studio.

With the present scenario portraying elders being dumped at Old Age Homes, this story showcases what happens when an elder gets transformed to younger person. The journey has been picturized in such an interesting way, with a right mix of fantasy by the Director. Richard Prasad handles the camera while Junaid Siddik has done the editing.

Mickey J Meyer has scored the music, while D Sai Mohan Kumar has written the lyrics as well as dialogues and Sunandan, Velu and Samanvitha Sasidharan have rendered the songs.

Vittal Kosanam is the art director, while Dragon Prakash has handled the action sequences. Chinna Prakash and Ragu are responsible for the choreography.

‘Oh Baby’ is all set for release on 15 August, directed by BV Nandhini Reddy and jointly produced by Suresh Productions and People Media Factory.