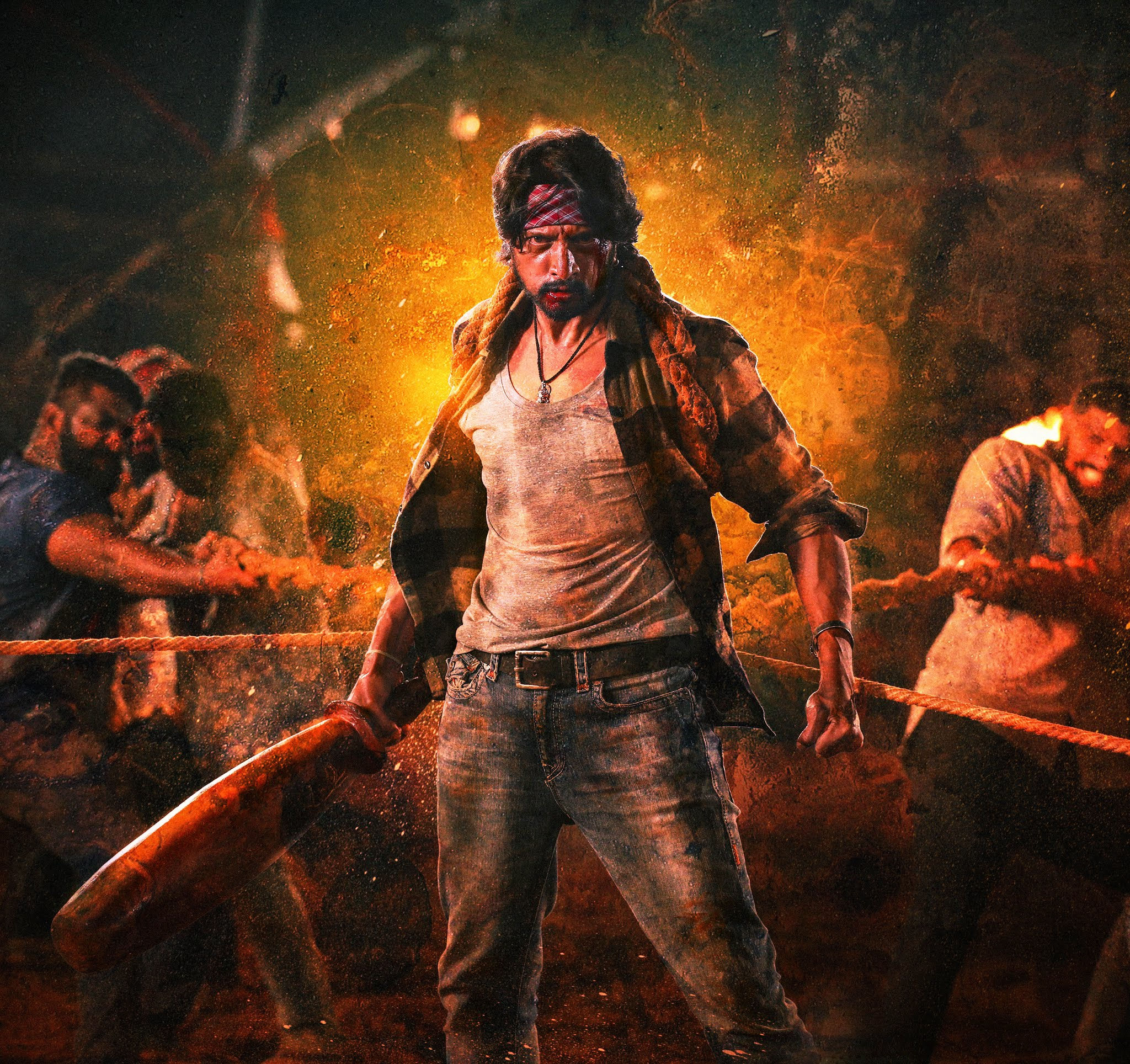 Pehlwaan trailer starring Kiccha Sudeep in the lead roles is launched. This is a sports drama and Sudeep is playing the role of a wrestler in the movie and he ultimately wants to turn into a professional boxer.

‘Pehlwaan’ is written and directed by Krishna and with this film Bollywood actor Suniel Shetty is debuting in South.

Aakanksha Singh played the female lead role while Kabur Duhan Singh will be seen in a supporting role. Arjun Janya is composing music for the film while Karunakar handled the cinematography.

Noted producer Sai Korrapati is releasing the film in Telugu states and release date is confirmed on September 12th.