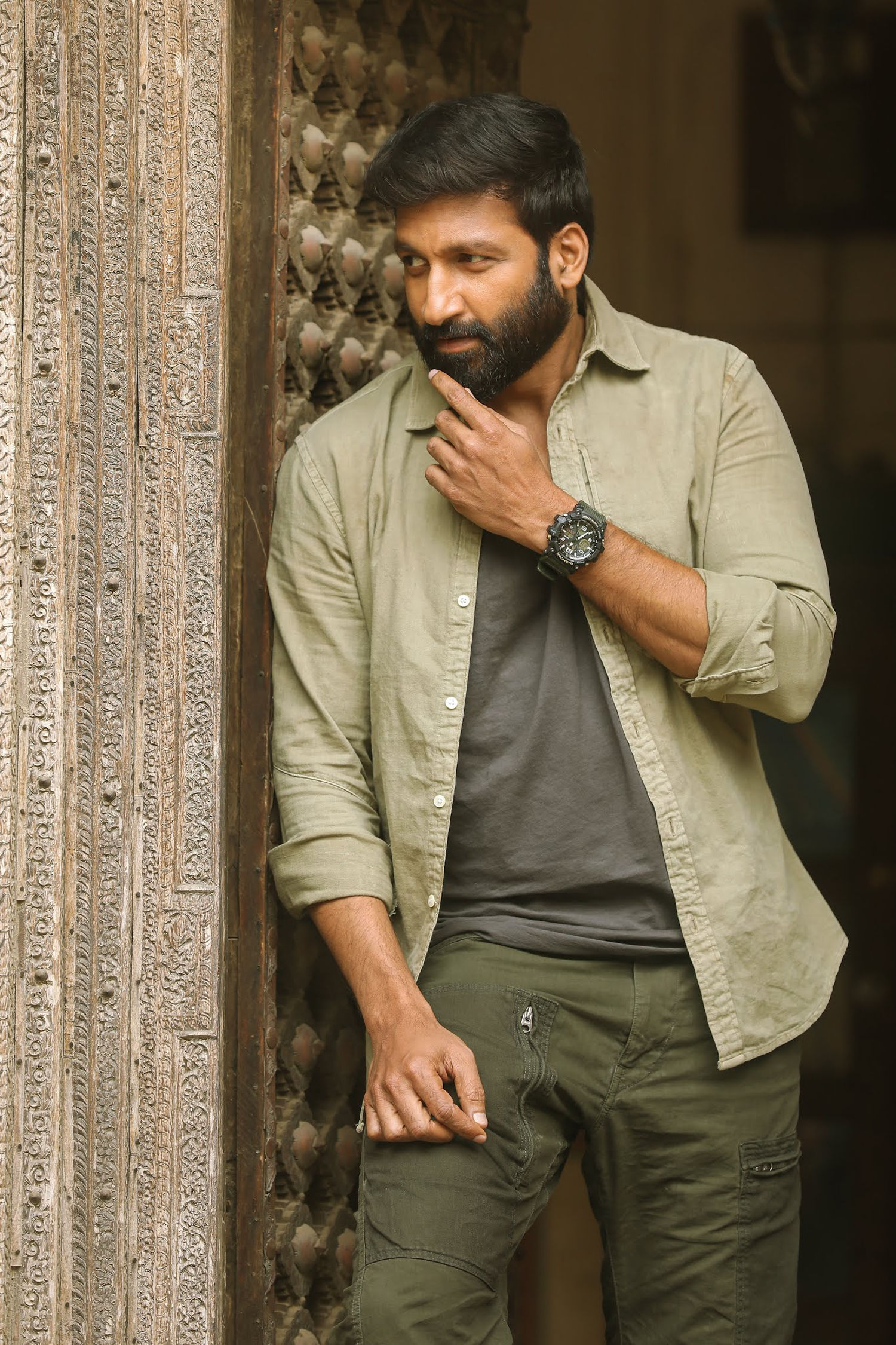 Gopichand’s upcoming movie ‘Chanakya’ is being directed by Tamil director Thiru. Having completed the talkie part, the makers are now shooting the songs in Milan, Italy. Popular choreographer Raju Sundaram master is supervising the choreography.

The song shooting of ‘Chanakya’ on the streets of Milan was captured by local electronic media and telecasted a special feature regarding the same.

Mehreen Pirzada is playing the female lead role and this is the second film of Gopichand and Mehreen combination.
Vishal Chandrasekhar is composing music for this film while Vetri is handling the cinematography. Ramabhamam Sunkara is producing ‘Chanakya’ under AK Entertainments banner.