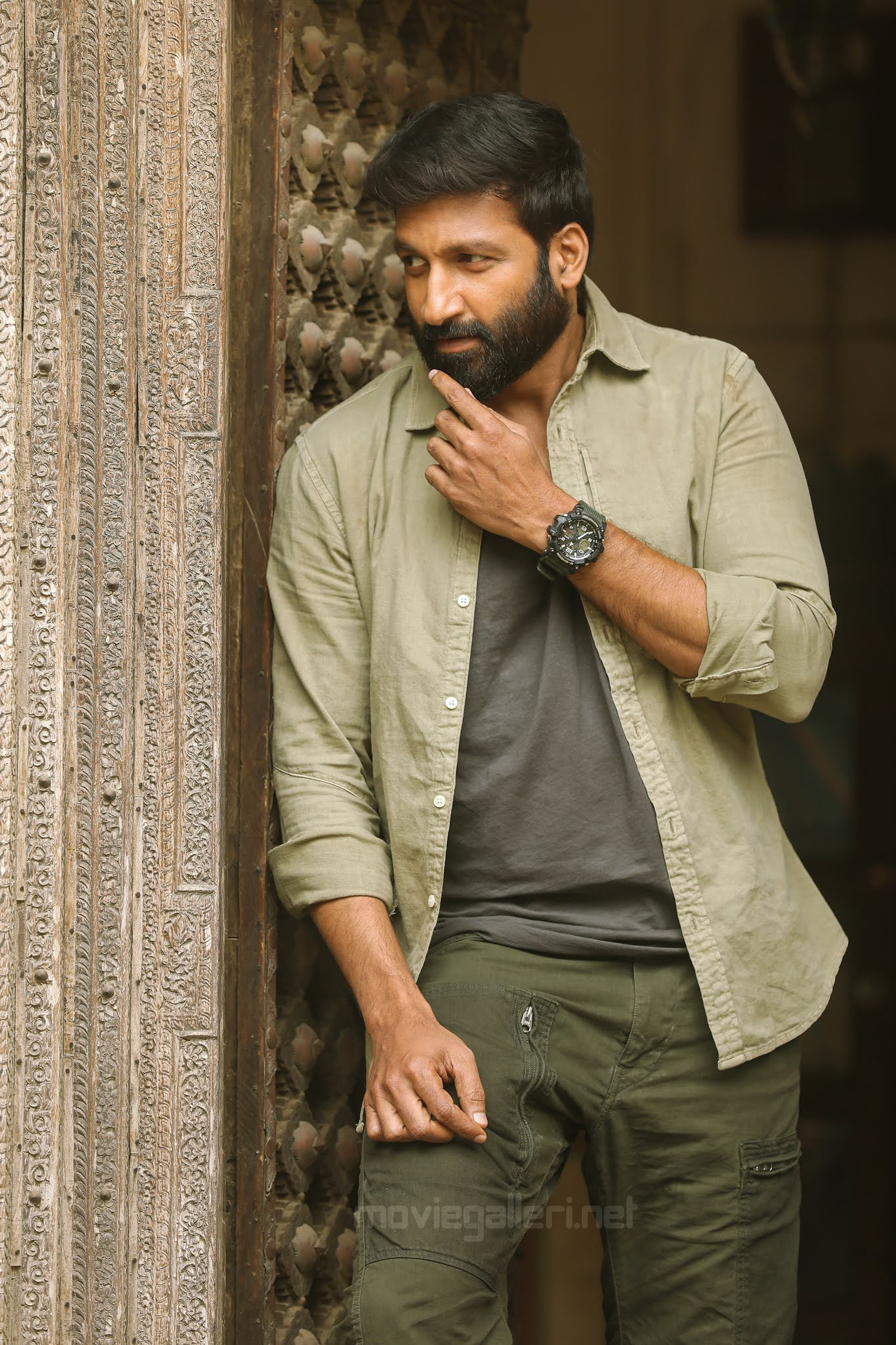 The film has completed the talkie part and the makers are planning to shoot the songs in abroad. Also the dubbing works have started simultaneously.

Mehreen Pirzada is playing the female lead role and this is the second film of Gopichand and Mehreen combination.

Vishal Chandrasekhar is composing music for this film while Vetri is handling the cinematography.

Ramabhamam Sunkara is producing ‘Chanakya’ under AK Entertainments banner and are aiming to release the movie in September.