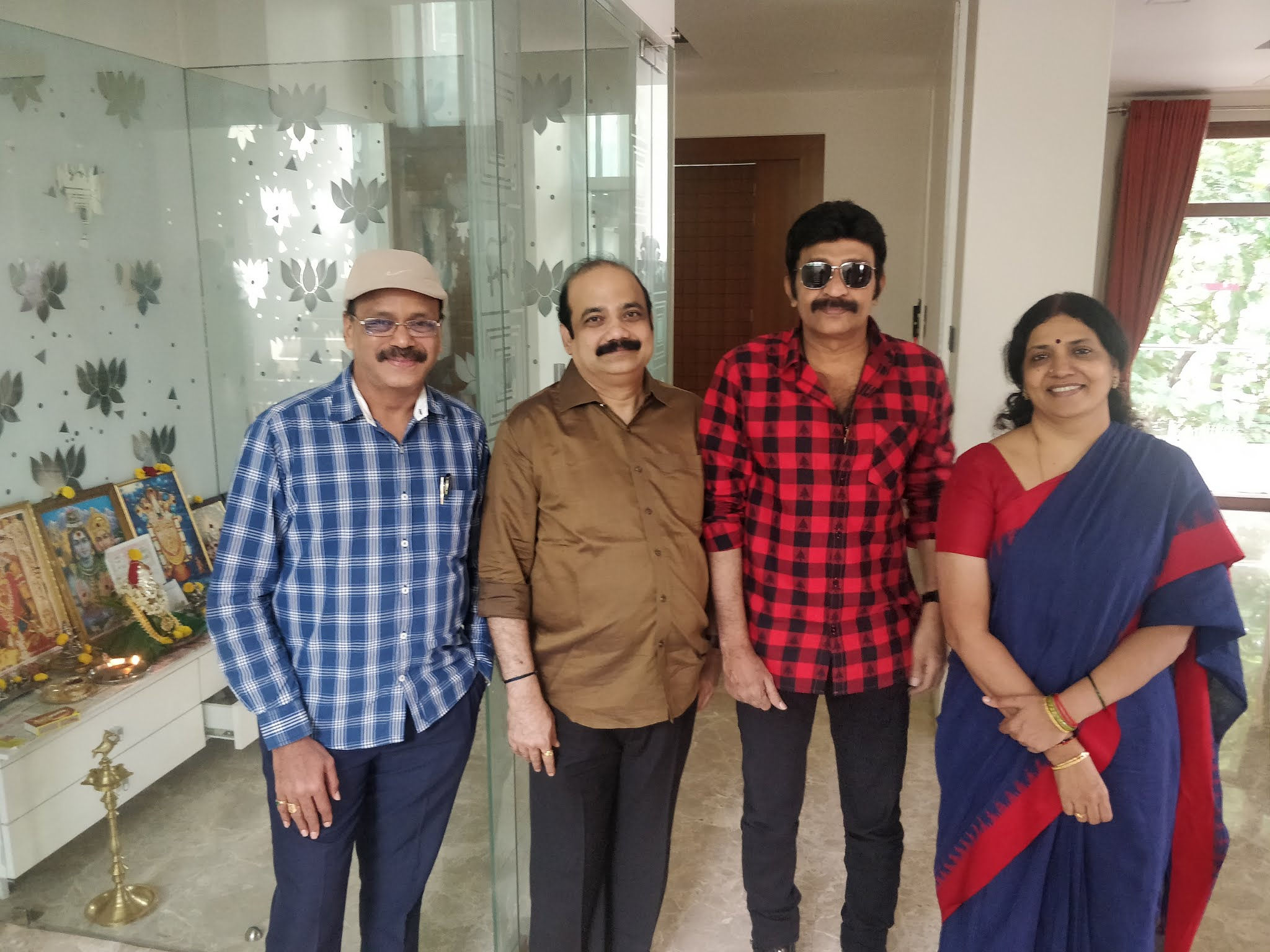 ‘Angry Man’ Dr.Rajasekhar, one of the most talented actors of the Telugu film industry, has signed up to do a new movie. An emotional thriller coming with a novel concept, this one will be produced by Dr. G Dhananjayan of Creative Entertainers & Distributors.

The ‘PSV Garuda Vega’ actor was excited on listening to the single-line story. Sathyaraj, Nasser and Brahmanandam have been roped in to play key roles. Simon K King, who recently composed the music for ‘Killer’, has also been roped in.

Pradeep Krishnamoorthy, who has directed ‘Sathya’ (the Tamil version of ‘Kshanam’) and Vijay Antony’s ‘Bethaludu’, will wield the megaphone. The female lead and other cast members will be finalized soon.

The film’s title and production work schedule will be made official soon. The producer is planning to complete the shoot in a single schedule and release the thriller in March next year.

Producer G Dhananjayan has won two National Awards and has been associated with some important movie as a producer and distributor. ‘Mr. Chandramouli’ and ‘Kaatrin Mozhi’ of Jyothika are two of his recent films. He has teamed up with Vijay Antony twice in a row.