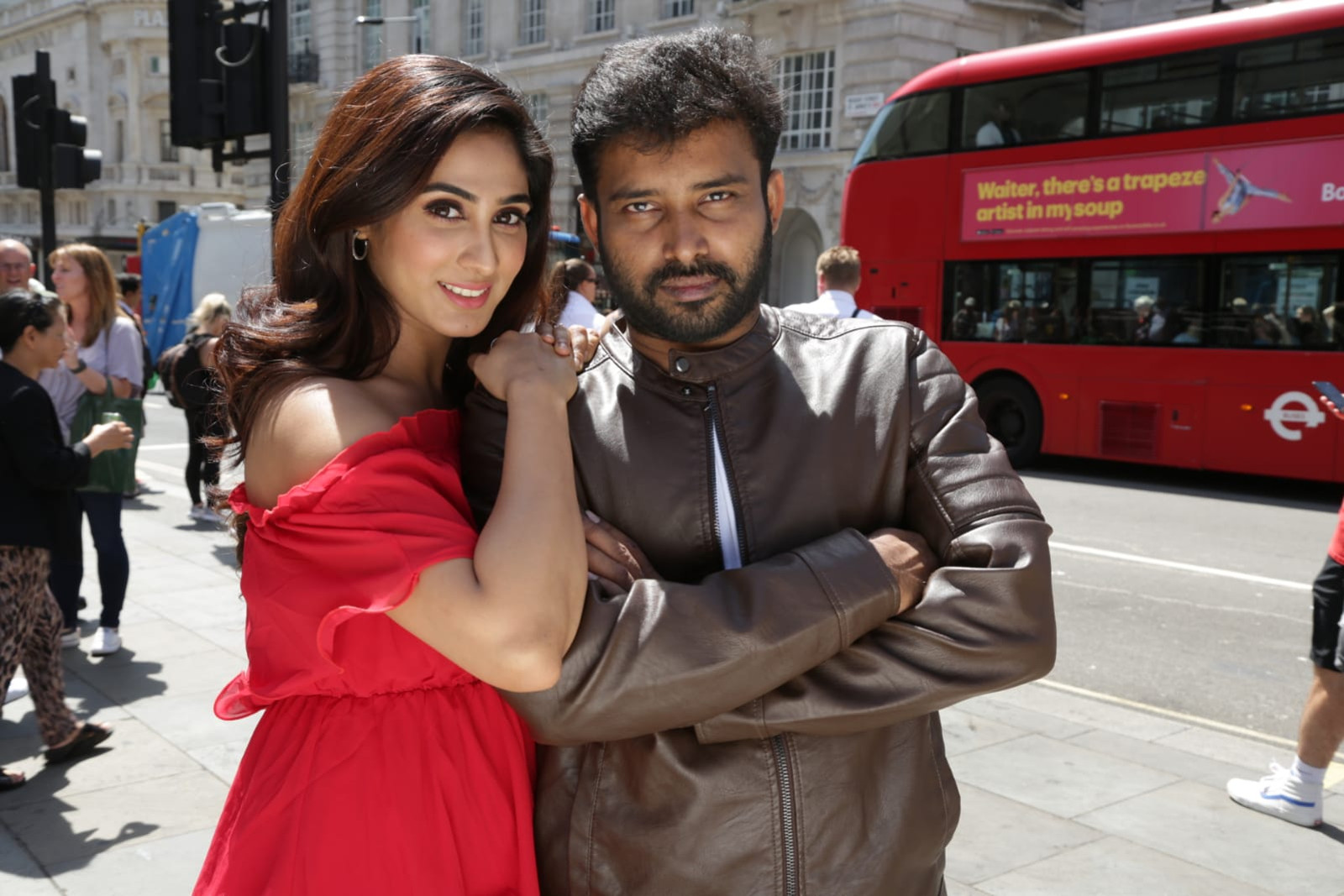 Three is a company in association with Jayakumar and Punnagai Poo Geetha have produced Nanun Single Dhaan. Dinesh plays the lead while Deepti Thiveesh is paired opposite him. The cast includes Mottai Rajendran, Manobala and Selvendhran in key roles.

Story, Screenplay, Dialogue & Direction – Gopi ( This is his first venture). It’s a commercial romantic entertainer. Gopi has come up with an unique screenplay.

The movie has a different climax. Audience will like the movie. Mottai Rajendran’s comedy will be admired by all. Post Production works are on. The movie would be released in first week of October, says Jayakumar.

The movie was shot in London, Chennai and exotic locales. 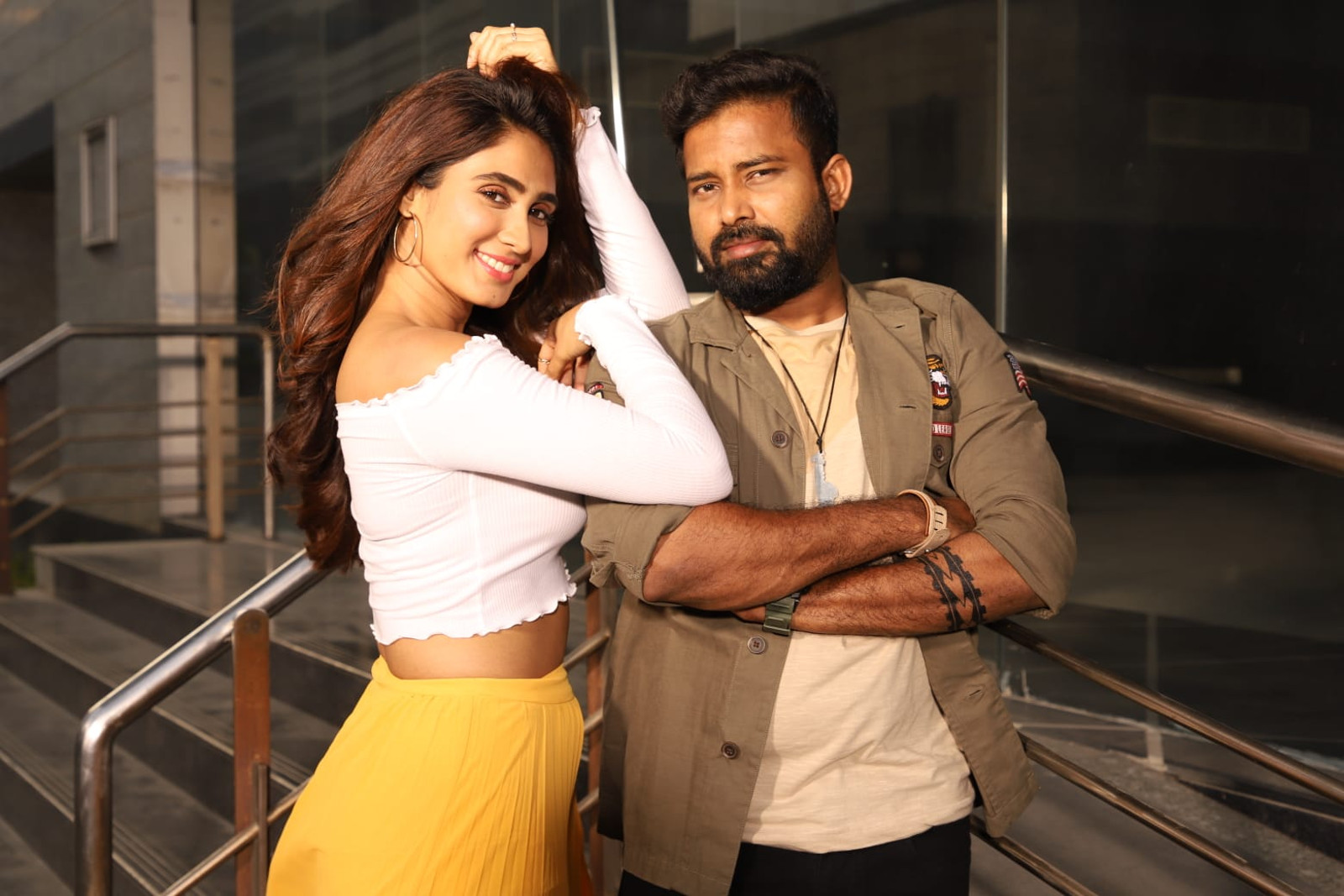