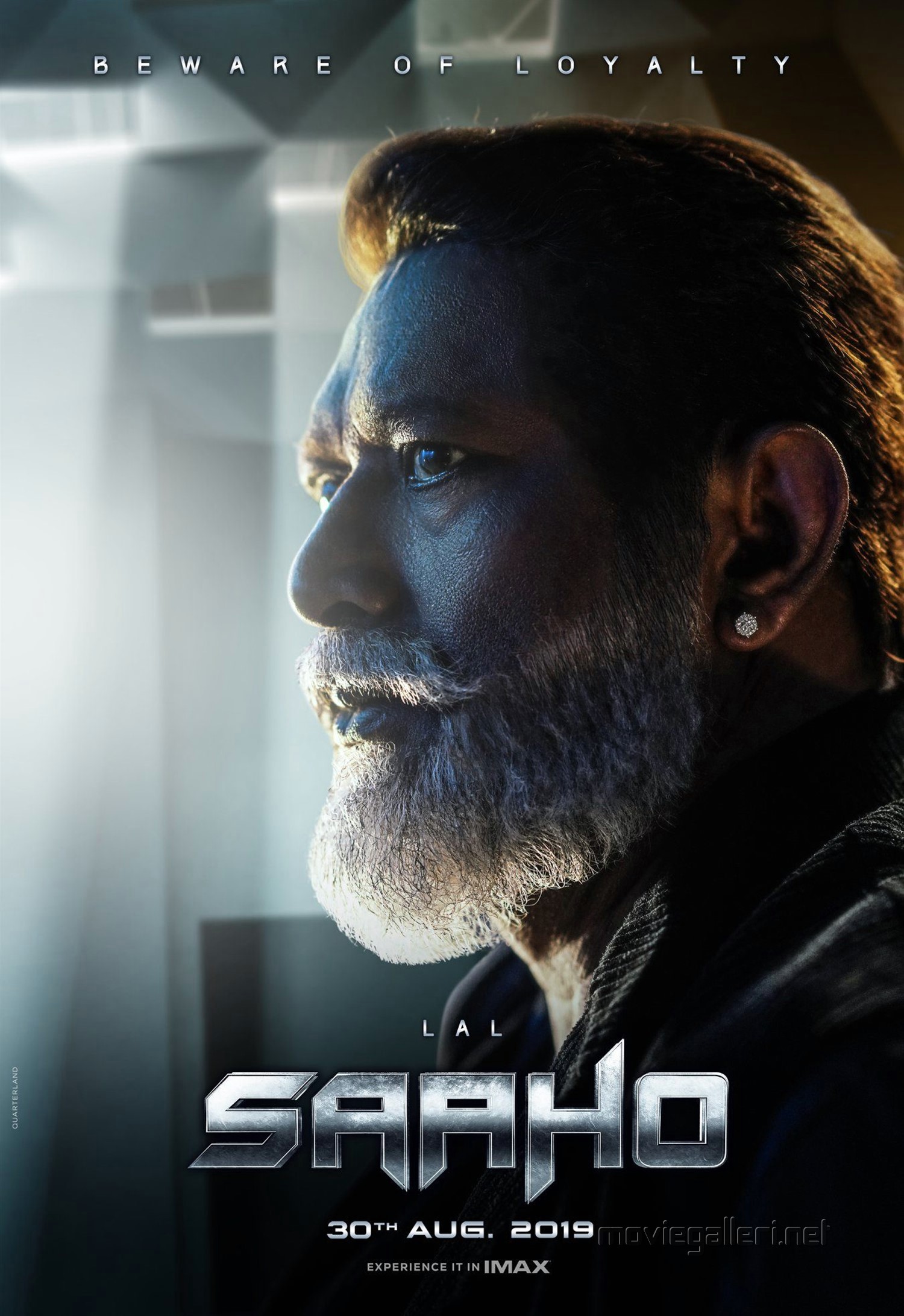 If you are a fan of “Housefull” trilogy, then you might know “Akhari Pasta”. This comic role played by Bollywood’s one of the most sought after artist Chunky Pandey. His comedy timing so good that his character name became a brand for a Pasta house in Bangladesh.

Imagine what kind of roles will he play in action movies? Maybe a comic role, isn’t it? No, he will be playing a stylish action role in Indias Biggest action thriller Saaho which is slated to release on the 30th of August.

M.P Micheal aka Lal, a famous Malayali actor also playing a crucial role in the film. Makers unveiled Lal’s Poster in which he looks so serious. Lal is very well known for his Puranapool Ganga character in Pawan Kalyan’s “Annavaram”.

Makers unveiled these posters today in which they look damn serious and stylish.

Let’s wait for the next one. 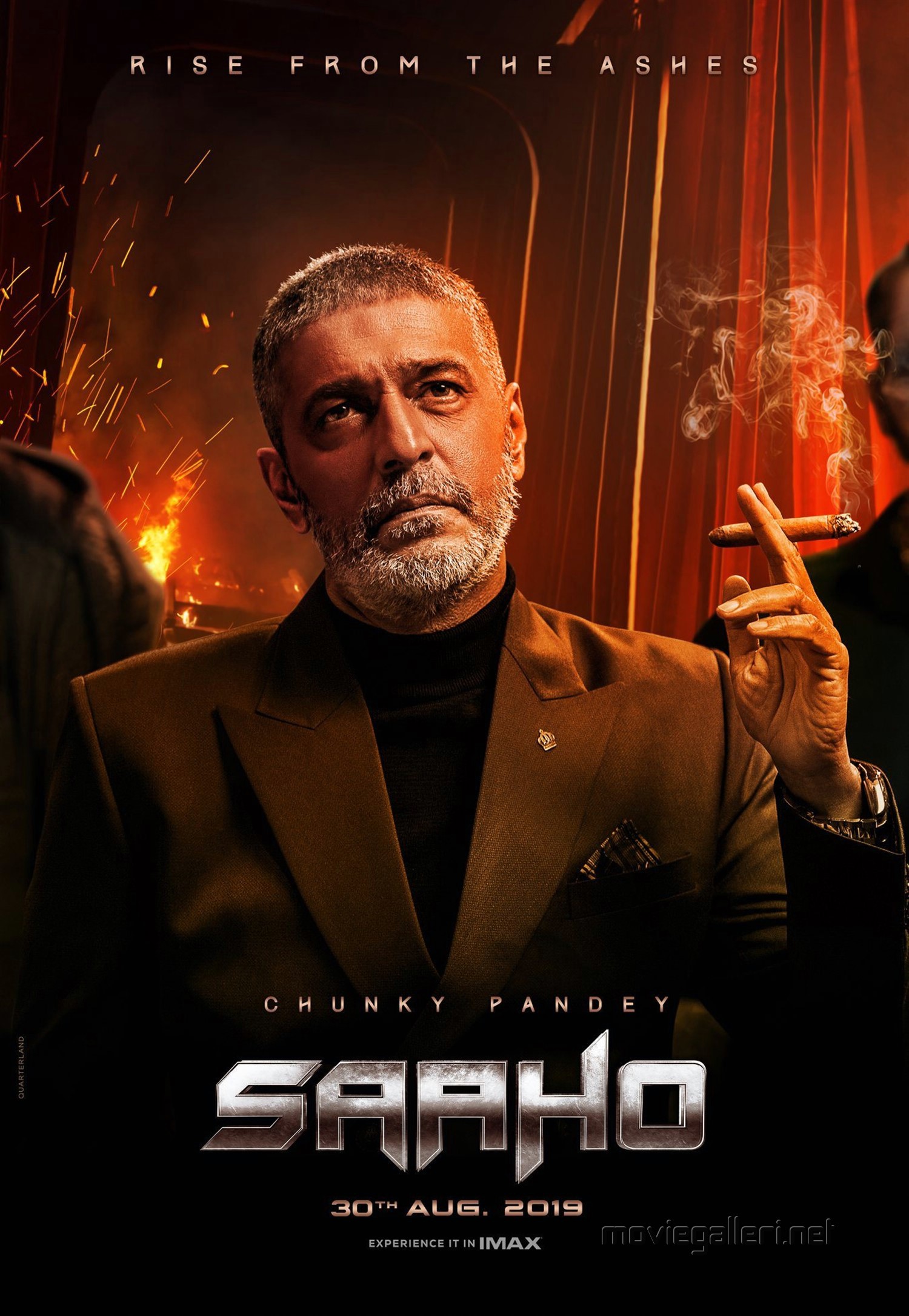