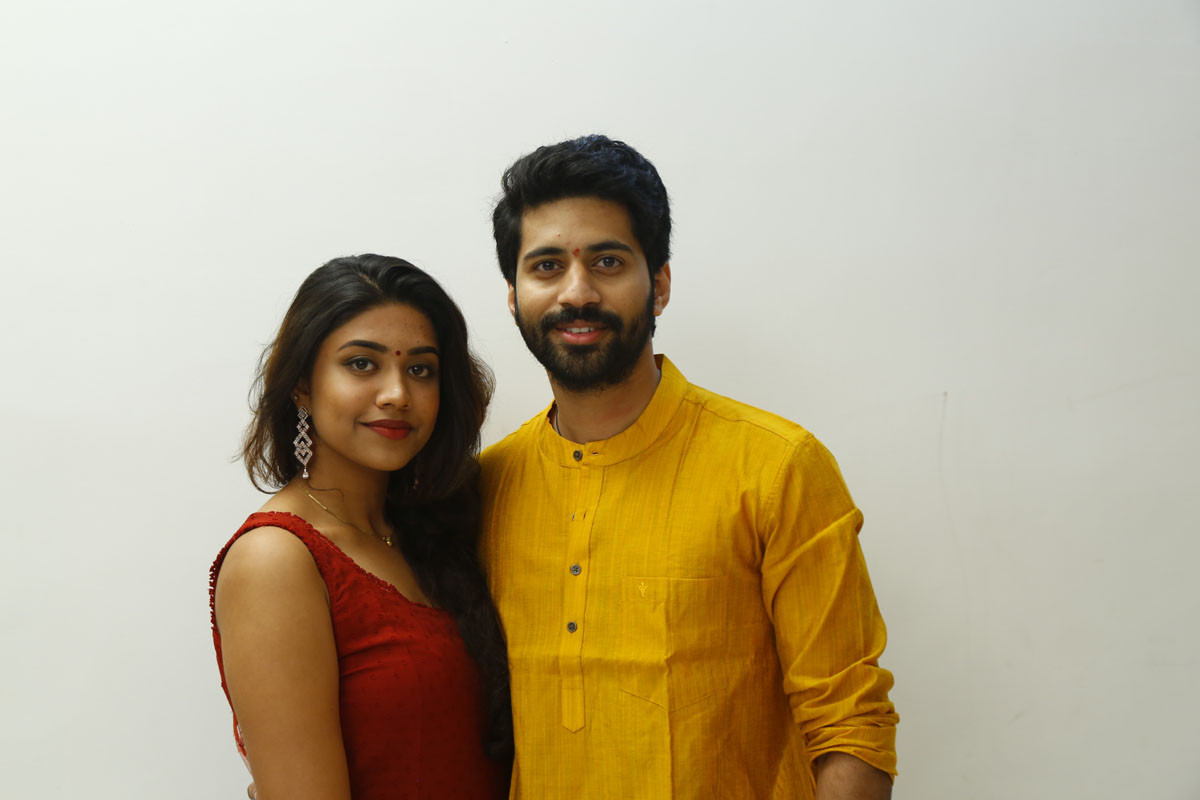 Upcoming hero Viswant of ‘Kerintha’ and ‘Manamantha’ fame new film is titled ‘BFH (Boyfriend For Hire). This film is launched on Friday.

‘BFH’ will have Malavika Satheesan and Pooja Ramchandran in the female lead roles while Shivaji Raja and Raja Ravindra will be seen in supporting roles. 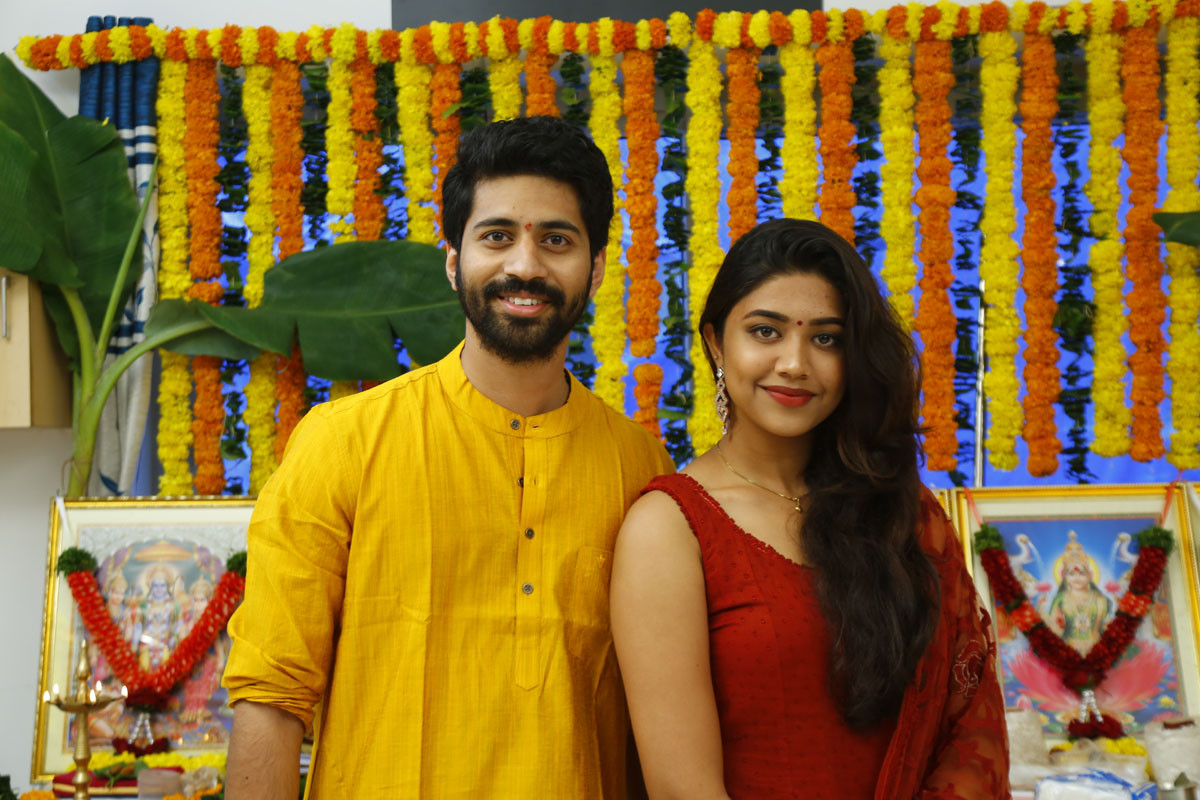 To be written and directed by Santosh Kambhampati, the regular shooting of the film will commence from August 26th.
Touted to be a new-age romantic entertainer, ‘BFH’ will have music of Gopi Sundar. Venu Madhav Peddi will be producing the movie under Swastika Cinema banner. 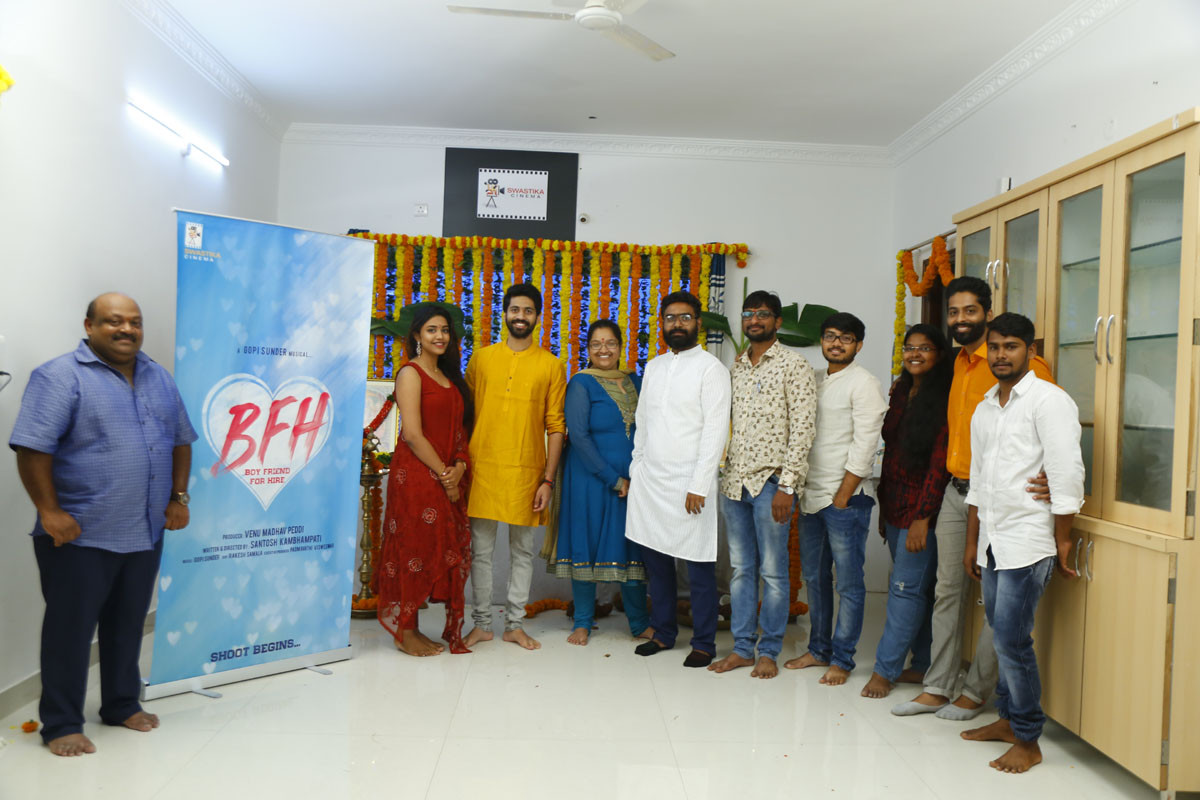 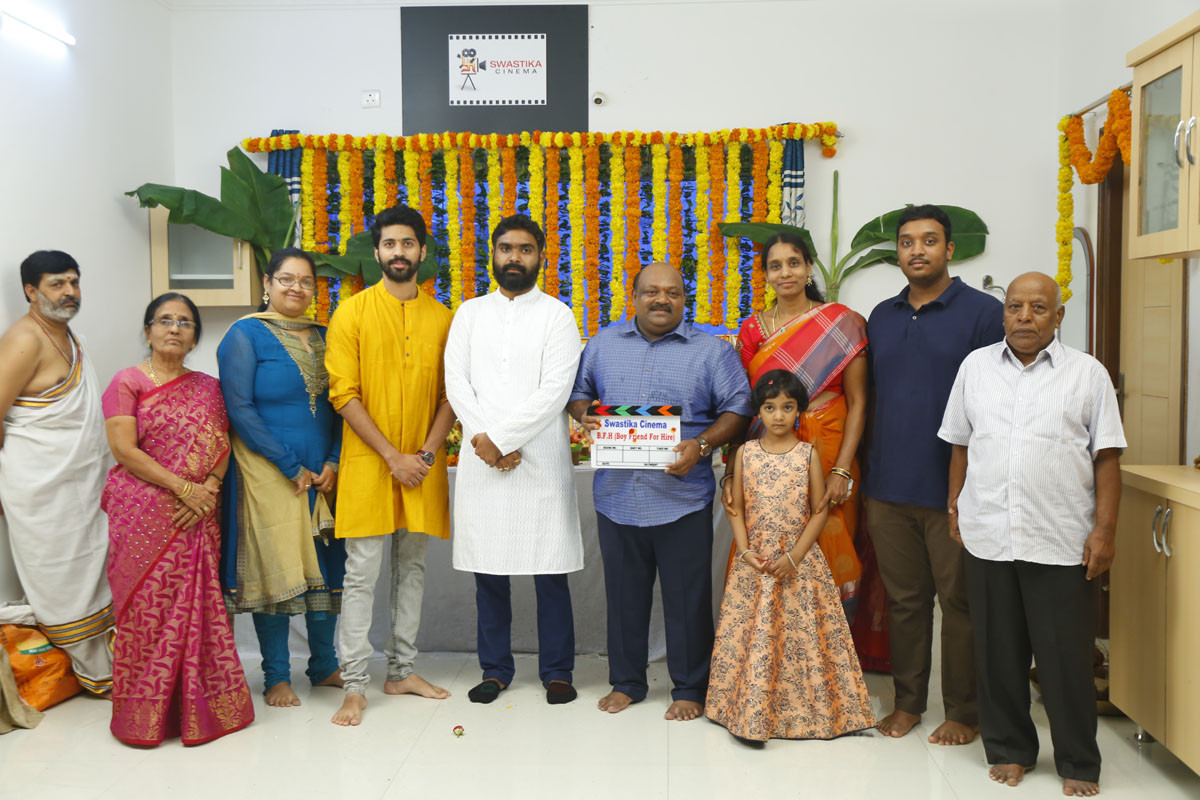