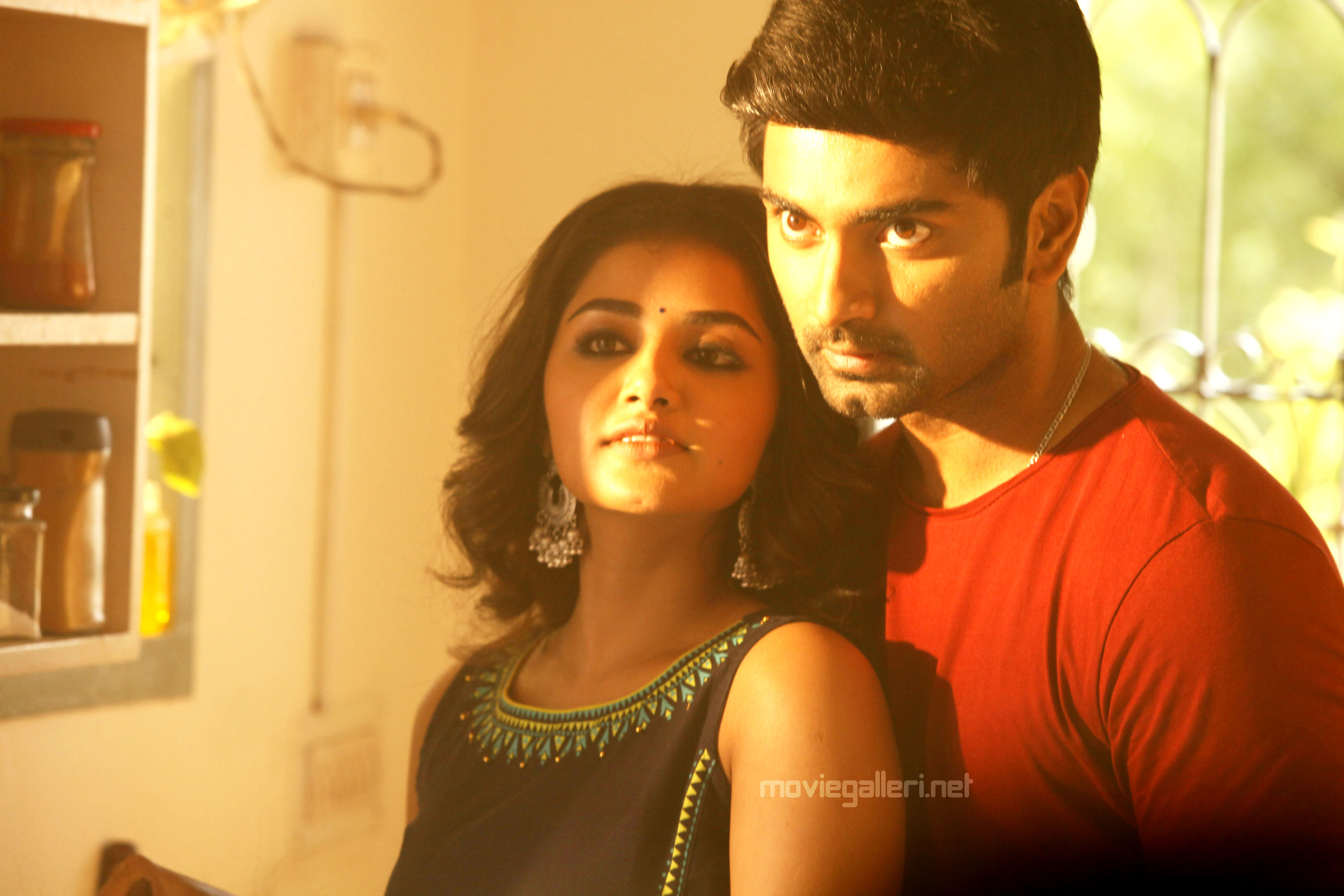 The ravishing combination of handsome Atharvaa Murali and elegantly beauteous Anupama Parameswaran sharing the screen space for a Rom-Com has instilled voracious expectations among the audiences, especially across the leagues of youths. In particular, with the film being helmed by the most celebrated Kannan, who has already proved his expertise in churning out lovable romantic entertainers like Jayam Kondan and Kanden Kadhalai, it has become an additional adornment. Now the team has completed the first schedule of shooting in a short span of time. What’s more surprising is that 50% of the film’s major portions are wrapped up in this leg of shooting.

Director Kannan says, “We are happy to announce that 50% of the shoot is already over in this 20-day schedule, which completely happened in Chennai. We erected a set work of house in Neelankarai, which will be one of the major backdrops in the film. We also canned an action sequence choreographed by Stunt Silva sir across the crowded lanes of Pudhupettai for 4 days, which has come out really well.”

Getting to speak about the artistes in the film, director Kannan adds, “Atharvaa is known as director’s actor, but what I saw in him during this shoot was his upgraded version. This film completely differs in genre and treatment from his previous movies and so happens to be his role. After watching the rushes, I felt the fulfillment of the character he plays and that’s because of his outstanding performance. Anupama Parameswaran will be spotted in a never-seen-before avatar, which will be close alike Trisha in 96. Aadukalam Naren sir plays the role of Anupama’s father and his acting is so natural. In fact, his role has lots to add on the humorous and emotional quotients in the film and he has been doing complete justice to it. It’s same with Kaali Venkat, Jagan, and Vidyullekha Raman, who are essaying important roles.”

The director adds that shooting a particular scene in a college located at Kanchipuram amidst 500 students was challenging and has come out well. The second leg of the shoot, which will be a 20-day schedule will commence in Russia from the first week of September.

Shanmugha Sundaram, whose magical visuals in ‘96’ were highly acclaimed, is handling cinematography for this film with Kabilan Vairamuthu penning the dialogues. RK Selva (Editor), Rajkumar (Art), Satish (Choreographer), Kavitha J (Costume Designer), Raja Sridhar (Production Executive) are the others in the technical crew.

Apart from penning screenplay and directing the film, R Kannan is producing this film for Masala Pix in association with MKRP Productions, which is scheduled for worldwide release on December 2019. 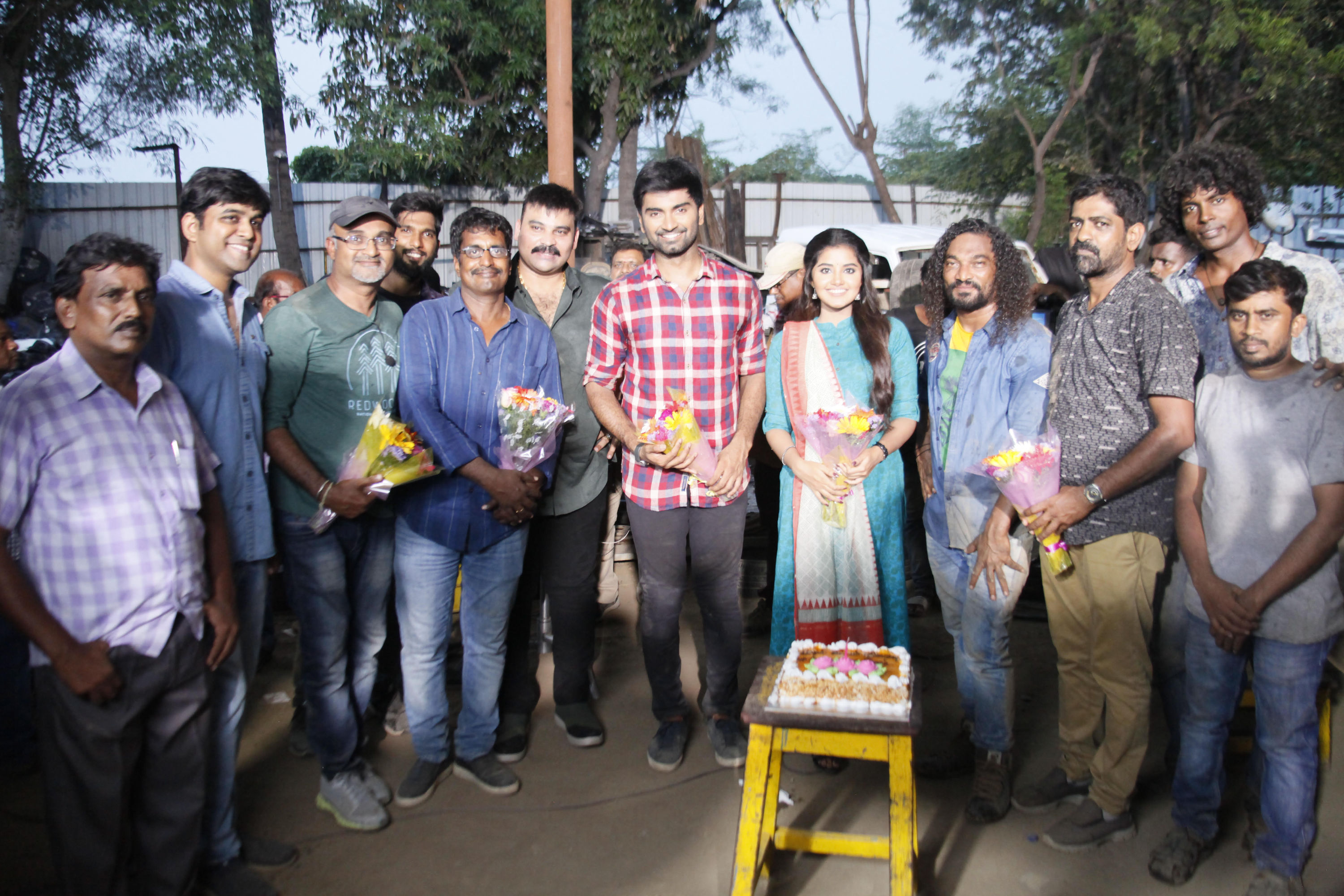