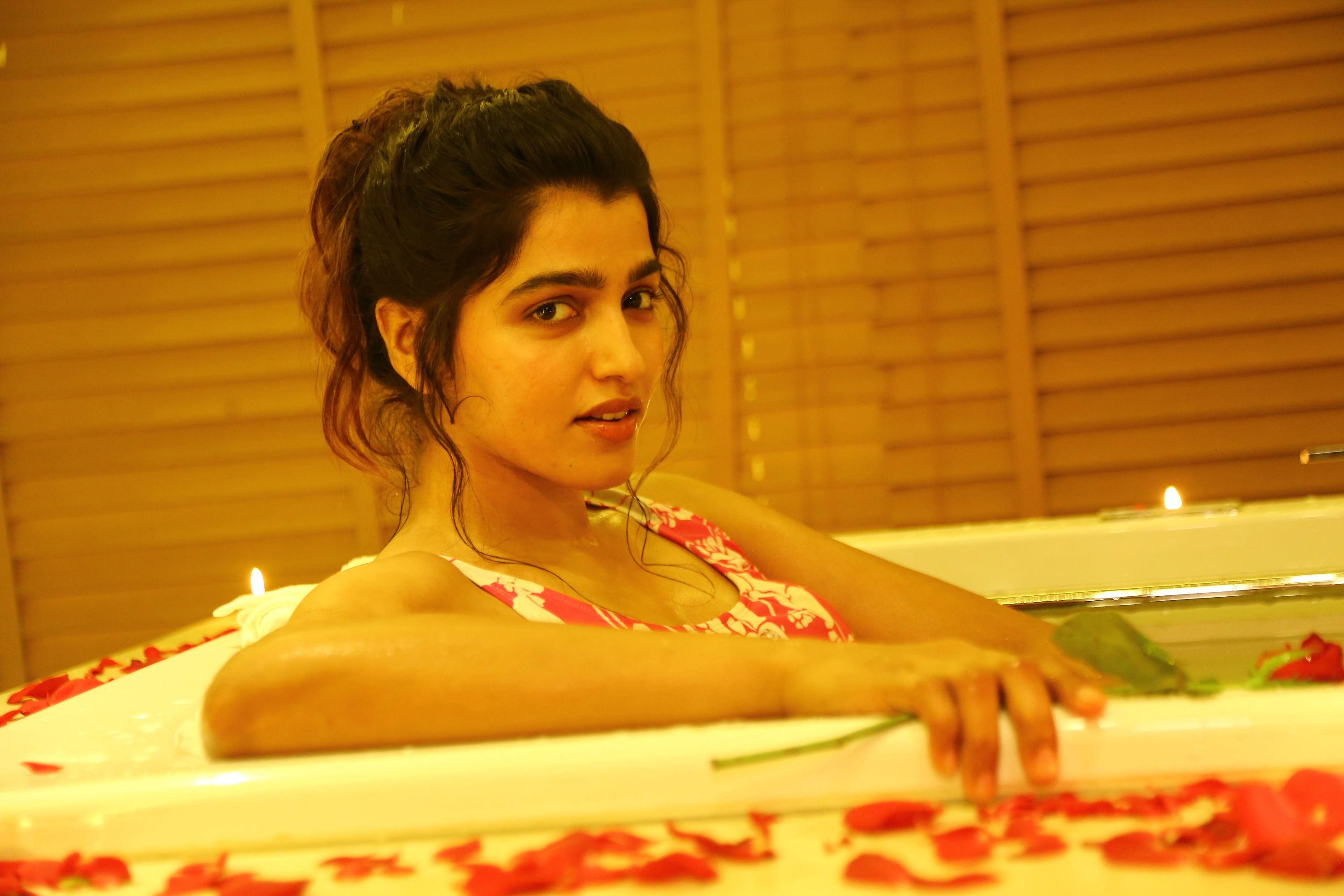 SP Jananathan is known for having delivered commercial hits with relevant social messages.Laabam is being jointly produced by Vijay Sethupathi Productions and 7CS Entertainment. Ramji is the cinematographer of this big budget film, which will have music by D Imman.

Sources close to the unit say that Dhanshika’s look and role in the film will be something completely new and different.

Talking about Laabam and her role in it, Dhanshika says, ” Jananathan sir’s films don’t stop with having just commercial aspects. His films highlight relevant social thoughts as well. Laabam too is one such film which talks about the status and lifestyle of our farmers. It strongly highlights how their labour has been exploited right from the time the British ruled us. The film showcases how the seeds sowed against them then continue to grow even to this day.

“When Jananathan sir approached me for this film, I told him that he need not even tell me the story of this film. That is because that is the kind of trust I have in him. Just like how I learnt from him like a student would from her teacher while working on Peraanmai, I am now learning from him. I can sense the difference in my confidence levels while working on Peraanmai and now. I feel that I have grown in confidence now. I have now gained the courage to express my ideas and thoughts pertaining to a film on the sets. The reason why I have been able to do this is because of director S P Jananathan’s motivation. He is someone who will share a lot of details with us. He is also someone who would carefully listen to what we have to say. If he finds it to be valid and right, he would consider using it.

“I love all of his films. In fact, all his films are my favourites. In particular, I like Ee and Iyarkkai.”

Going on to talk about Makkal Selvan Vijay Sethupathi, who plays the lead in the film, Dhanshika says, “People are sure to love Vijay Sethupathi’s performance in this film too. He has been showcasing his versatality through his choice of roles in films. Vijay Sethupathi is not only a wonderful actor but also a wonderful producer. He is a sincere, straightforward person who says, ‘I do what I feel is right’.”

Commenting on her role, she says, “I can sense that my character in this film will be a very important one. Jananathan sir is someone who will pay more attention to giving importance to the story rather than giving importance to characters. If we are part of a socially responsible film being made by such a director, you can rest assured that the character you play in it will also be important. Not just that, films with women protogonists are increasing in number in recent times. People seem to be celebrating such women-centric films and this is something which makes me very happy.

When audiences come to the theatre to watch Laabam (profit/gain), they are sure to go back, saying,”This film Laabam is society’s gain.” 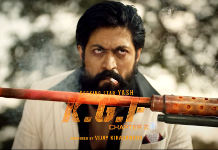