Magnum Opus ‘Saaho’ release date shifted to August 30; No compromise on content and quality from the makers 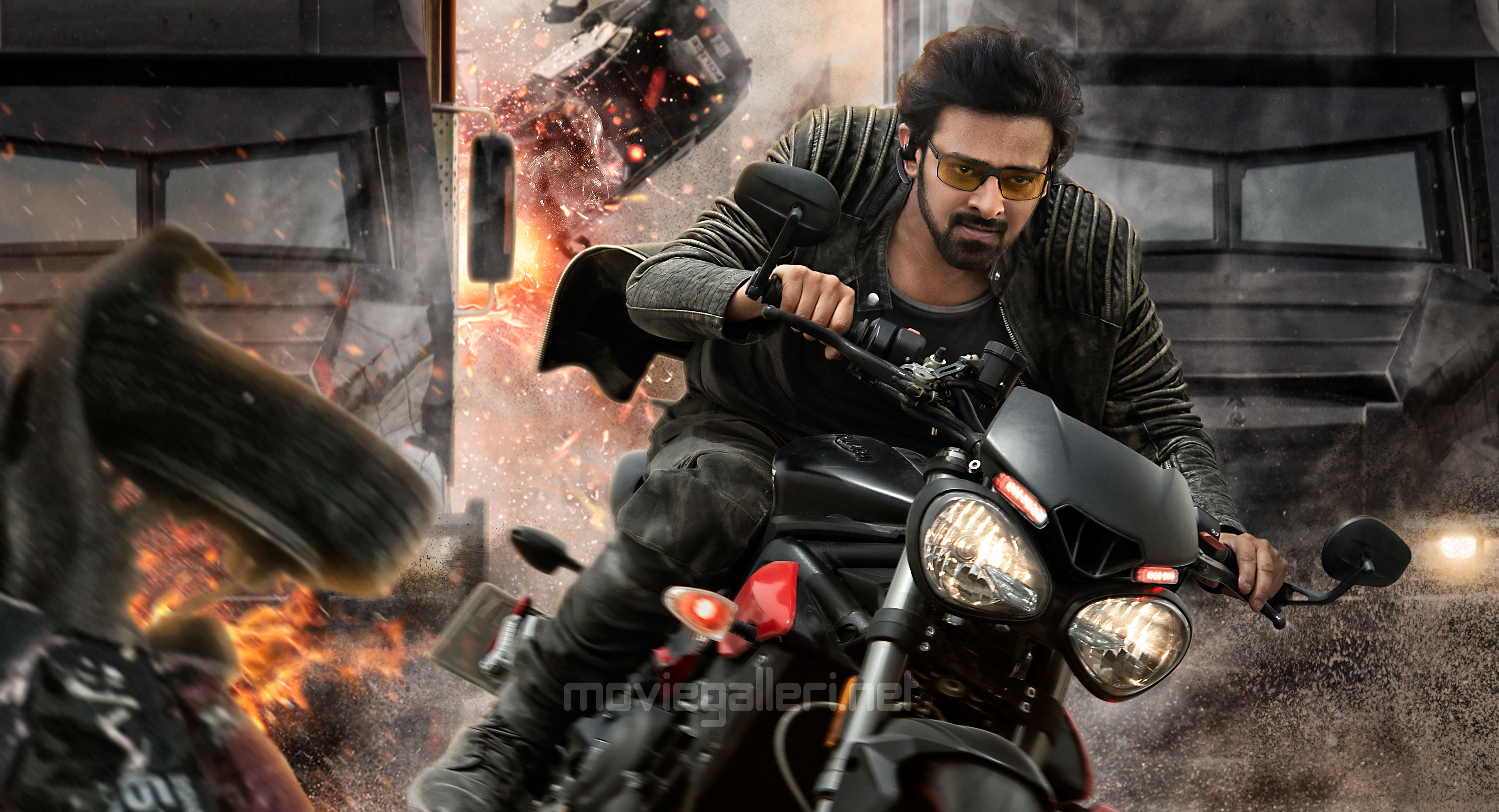 One of the biggest and most awaited movies of the year, Saaho which kick-started shooting in 2017 marking the return of Prabhas on the big screen after SS Rajamouli’s Bahubali franchise has pushed its release date to August 30, this year. The movie was set for a release on August 15 this year but as we know it, the makers are not ready to serve the audience with any compromise on quality with the movie riding big on high-octane action sequences and never seen ever long action-packed storyline.

A spokesperson for the producers shares, “We want to bring the best to the audience. For bringing finesse to the action sequences we need some more time. Although we are shifting the date from Independence Day but we want to stick to the month of Independence and patriotism with Saaho. We are dedicated to bringing the biggest movie on the largest scale.”

Saaho is one of the most anticipated films, starring Prabhas, an actor who enjoys pan India appeal. Paired with Shraddha Kapoor, the movie is being shot in three languages, Hindi, Tamil, and Telugu, simultaneously. The movie also has a superlative ensemble cast of Jackie Shroff, Neil Nitin Mukesh, Mandira Bedi, Chunky Panday, Mahesh Manjrekar, Arun Vijay, Murali Sharma, amongst others- all the more reasons why the delay does deter the spirit of the audience who are looking forward to the release.

This announcement sure has gotten everybody more excited to see the superlative action laden movie on the big screen with Shraddha and Prabhas spilling their magic, all over!