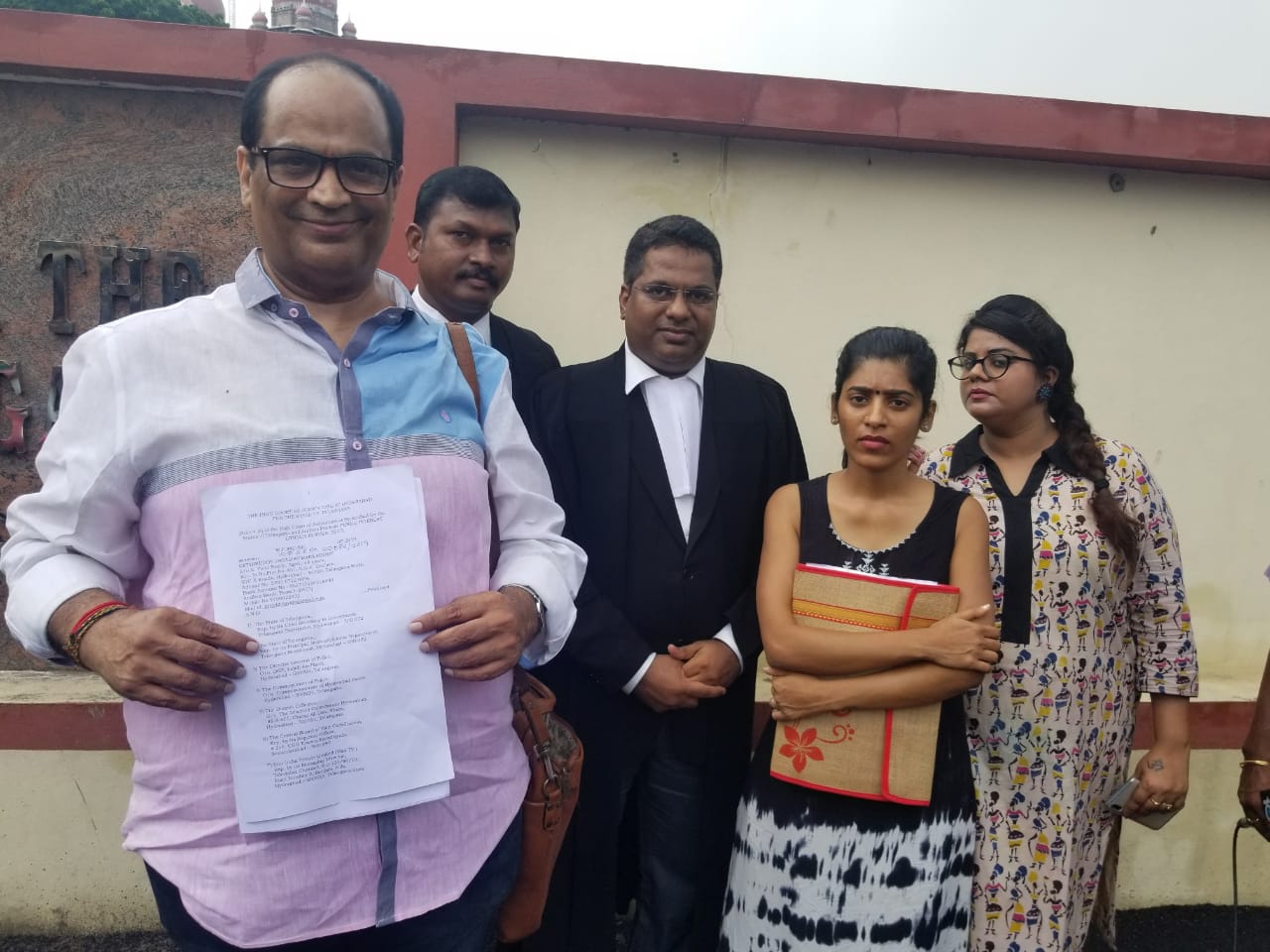 Popular reality show Bigg Boss is facing string of controversies and legal hurdles before the third season of the show is set to commence on July 21.

After a woman journalist swetha reddy and actress gayatri gupta levelled accusations against organisers of demanding sexual favours, currently a Public Interest Litigation(PIL) has been filed against the organisers in Telangana High Court by film maker ketireddy jagadeswar reddy

The petitioner wants the show to be stopped from airing without alleging that it is obscene with objectionable content. A total of 10 members including host Nagarjuna and other organisers have been named as respondents.

In case taking the show off air is not possible, the petitioner requested the High Court to issue directives so that the show is aired after 11 PM. Stating that Bigg Boss has turned into obscene show having deleterious effect on the society, he appealed to the court to order the organisers to ensure that the show goes under a censor cut like movies before it is telecast.

In a separate move, the organisers of Bigg Boss filed a quash petition in the High Court requesting all the cases filed against them in different police stations to be struck down. It is to be seen how the High Court responds now.

The Bigg Boss Telugu season three is scheduled to begin on July 21 on STAR MAA TV. As many as 100 contestants will be participating in the show that lasts for 100 days. 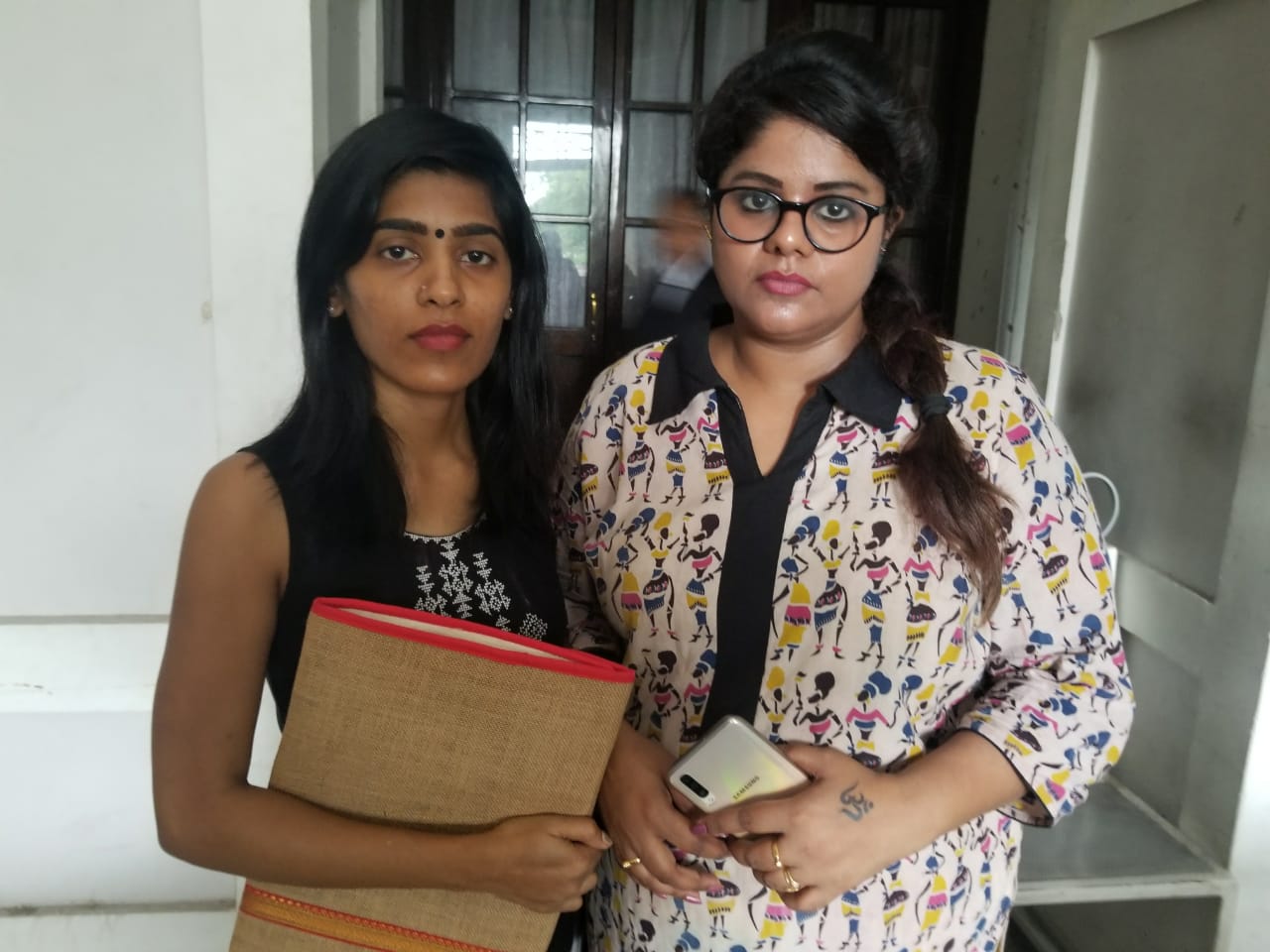