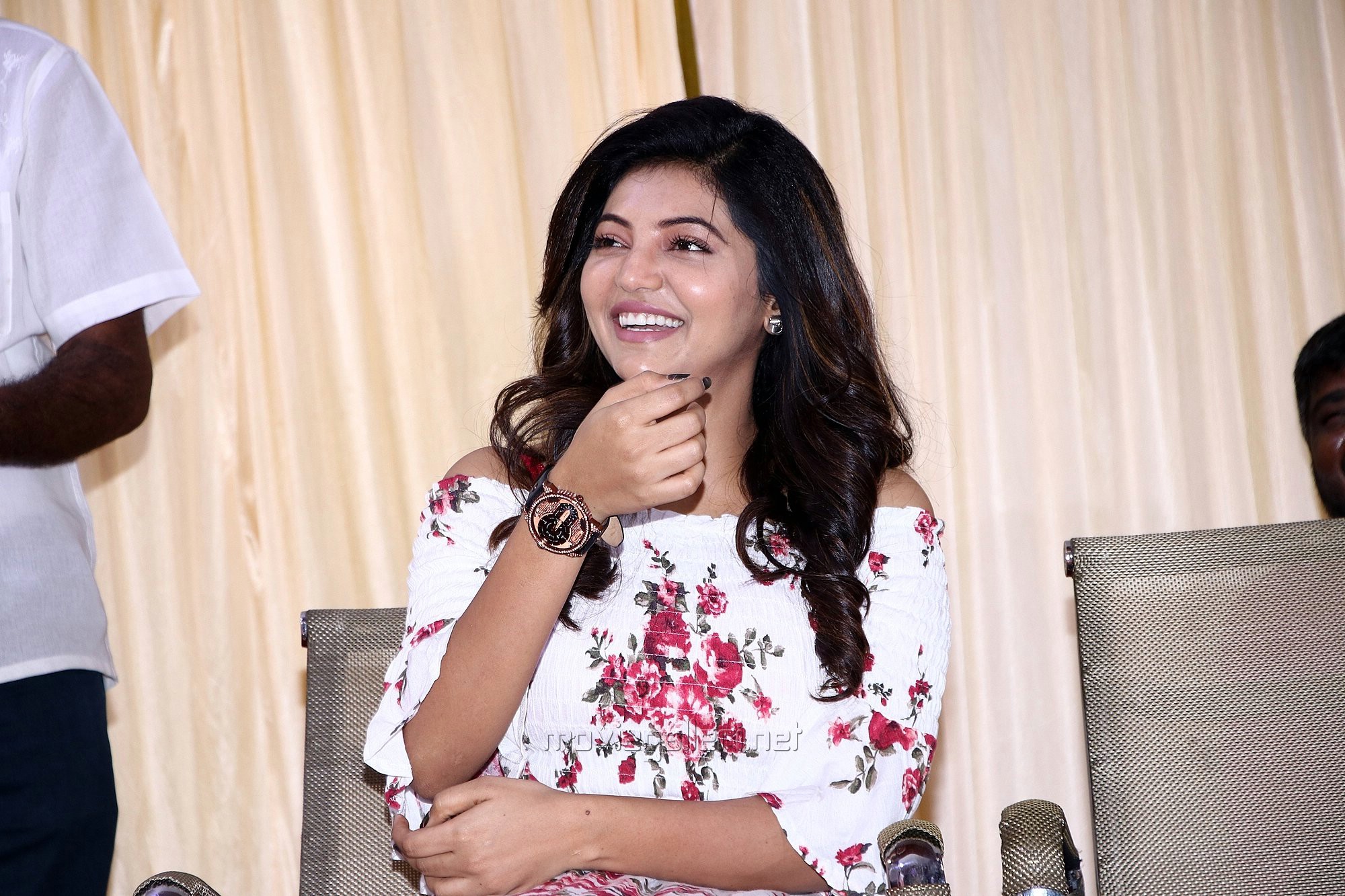 It’s an obvious fact when an onscreen couple manages to steal the spotlights with their immense chemistry; they instantly become the cynosure of everyone’s eyes and are approached to share the screen space together over and again. However, Jai and Athulya Ravi are apparently turning to be an exceptional illustration. It was recently that they signed a film together, which is directed by SA Chandrasekhar. Surprisingly, in an overnight span of time, they have been signed up together for yet another flick wielded by debutant Vetriselvan SK.

Taking out his words on the film’s premise and characters, Vetriselvan SK says, “It’s an amalgamation of action, thrill, crime and romance. Jai’s character is laced with realistic shades as he plays someone, whom you would easily spot in your neighborhood. However, compelling situations forces him to take justice into his hands. It’s a role that encapsulates joy, energy and yes, the ferocious angry young man too. Athulya Ravi will be seen as Jai’s love interest. Soon after penning the script, we were actually looking up for an actress, who would be identified as girl-to-next-door and we found her befittingly perfect.”

While Vaibhav’s elder brother Sunil of ‘Seethakaathi’ has been roped in for playing a vital role, we are bounded to guesses whether he is a baddie here. Vetriselvan clarifies saying, “No, he would be seen in a prominent character and we are yet to finalize the actor for negative role.”

Right now, the team is busy involved in holding talks with artistes and technicians and will have the official affirmation on them shortly. As of now, Sam CS happens to be the only technicians on board. Produced by Suresh Subramanian for Rain of Arrows Entertainment, a subsidiary of a hollywood incorporation of same name, the film will be shot in Madurai and few exotic places in Kerala.