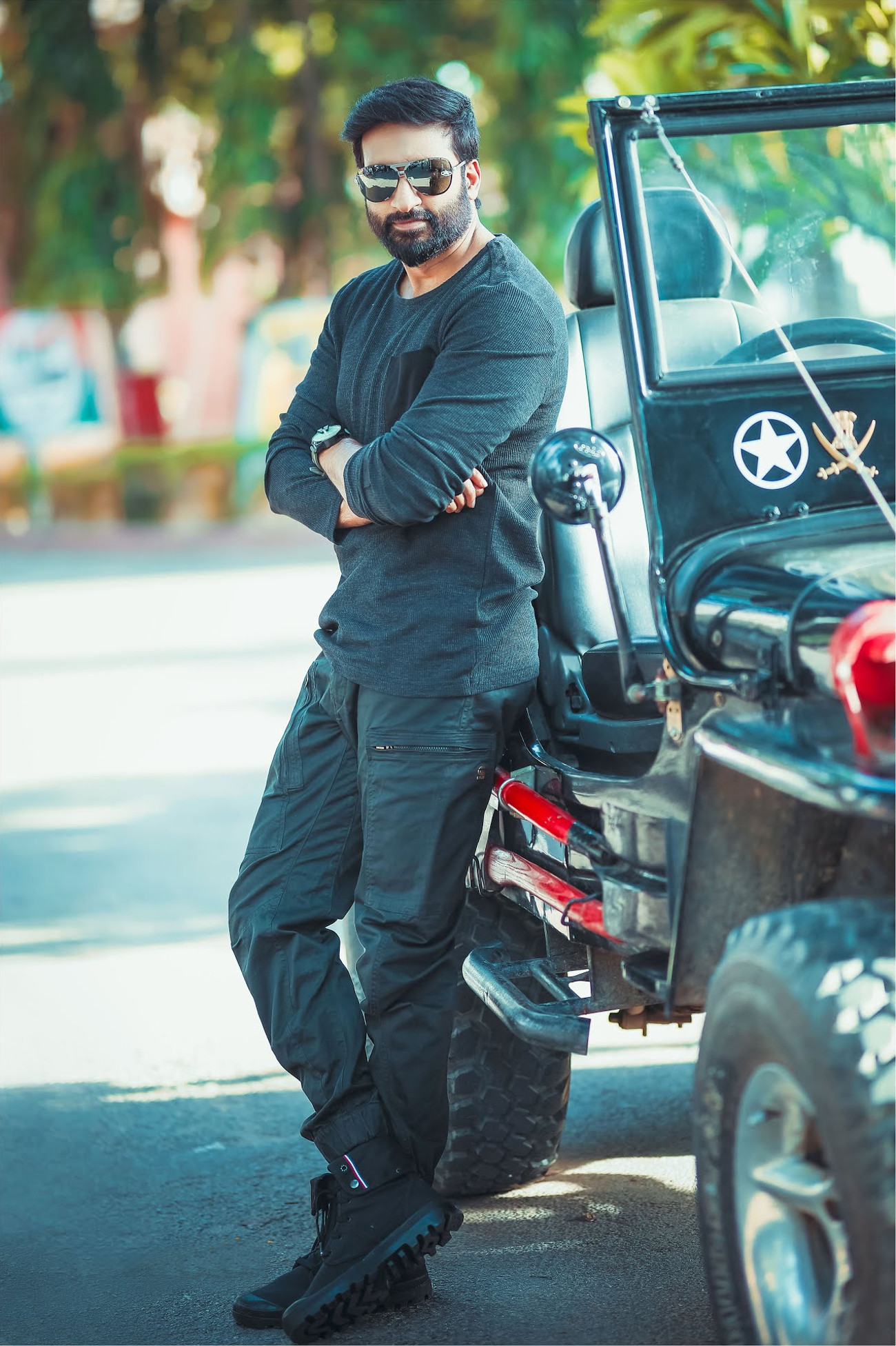 Hero Gopichand is starring in an action spy thriller ‘Chanakya.’

The first look poster of the film was unveiled on hero Gopichand’s birthday and it garnered a fantastic response. Once again Gopichand sported beard and looked macho in it.

Tamil director Thiru is directing ‘Chanakya’ while Mehreen is pairing with Gopichand for the second time.

The film’s shooting is currently going on in Hyderabad. By the end of this month, the talkie part would be wrapped up and then there will be three songs left to shoot.

Vishal Chandrasekhar is composing music for this film while Vetri is handling the cinematography. Ramabhamam Sunkara is producing ‘Chanakya’ under AK Entertainments banner.