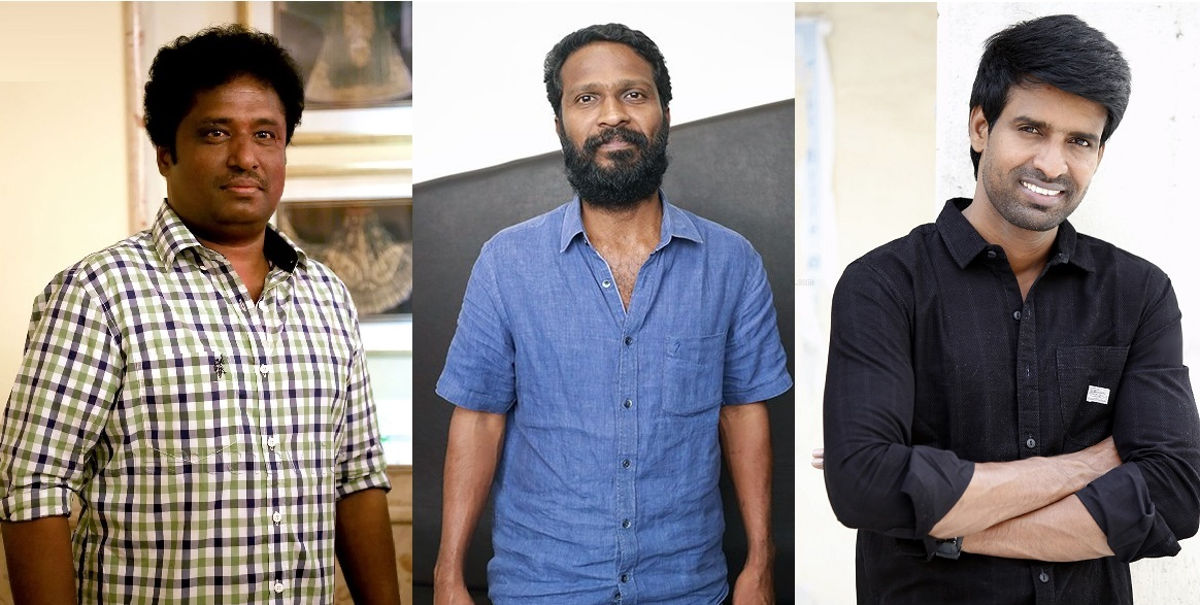 In news that is expected to create quite a sensation, producer Elred Kumar, who has produced several superhit films like Vinnai Thaandi Varuvaya, Ko, Neethane En Ponvasantham and Yaamirukka Bayamaen on behalf of R S Infotainment, is to next produce a film that is to be directed by one of Tamil cinema’s finest directors Vetrimaran.

What is even more interesting is that comedian Soori, will for the first time, play the lead in this film that is going to be made on a really big budget.

Sources close to the unit of the film say that this film will be a laugh riot and a thorough entertainer that can be enjoyed by the entire family. They say that the other cast and crew members of this project will be announced shortly.