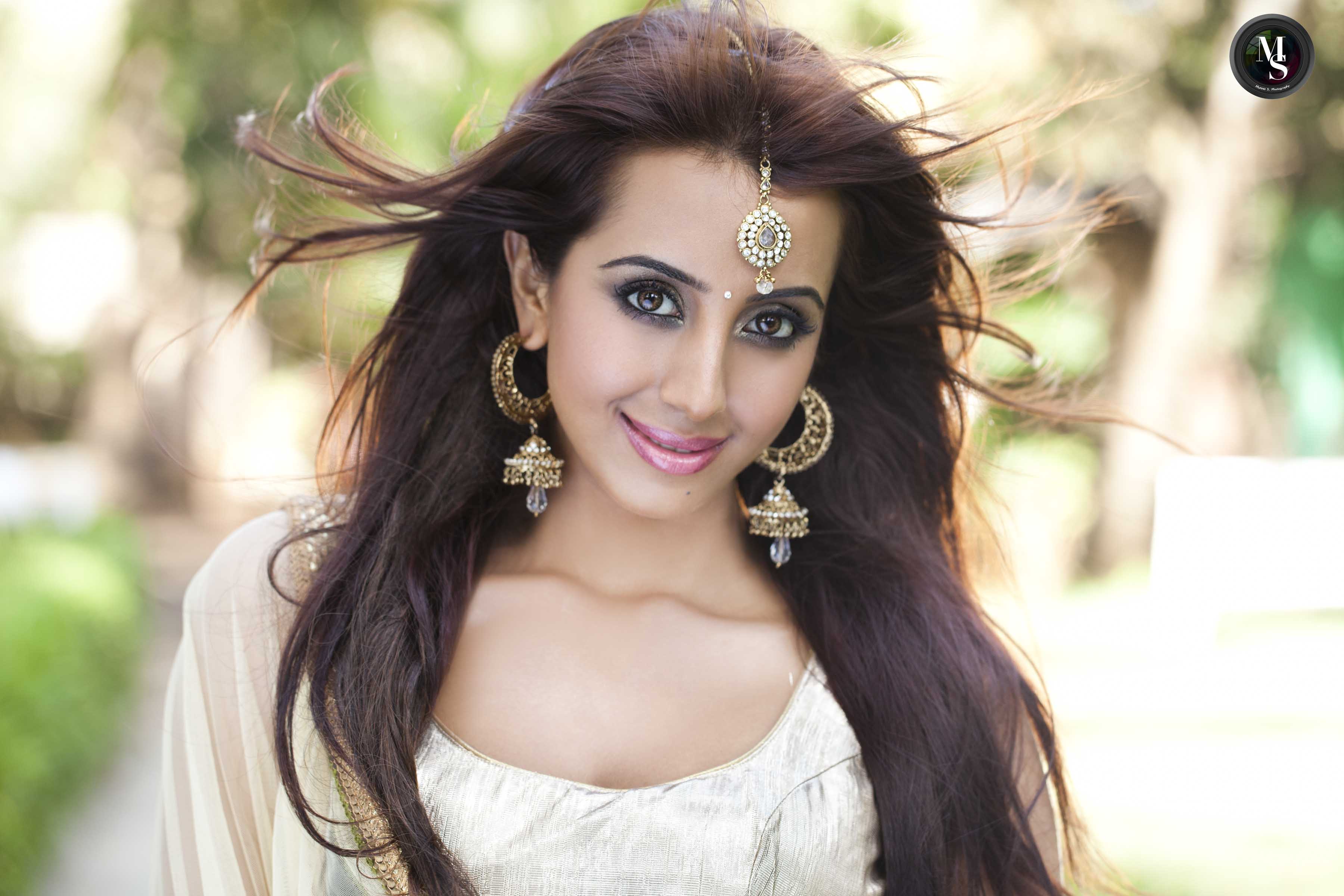 Sanjjanaa galrani is a versatile multilingual South Indian actress, she has worked in more than 60 Tv commercials as a model before she turned and actress and has worked in feature films with many South Indian superstars like Pawan Kalyan, Prabhas, Puri Jagannadh, Mohanlal, Mammooty, Darshan, Shivrajkumar & many other across south india.

She is a Yoga activist on the social front, & a fitness freak. she is now currently working in a mega budget women centric venture titled Swarnakhadgham, Sanjjanaa Galrani is a trained acro Yoga expert, MMA boxer, sword fighter & horse rider, produced by leading production in india the producers of baahubali “arka-media” !

Swarnakhadgham is on air in 3 languages on indian television, it’s shot in telugu originally, it’s on air currently in etv telugu, colours Bangla, colours odia. Swarnakhadgham is a weekend show, 100 episodes have already gone on air of this big budget show and it is a journey of 160 episodes.

New project details –
Signed a new tamil film titled boxer 😊muhuratham was on 21st June 2019 on Friday in chennai at La studios, I am officially debuting in the tamil film industry, I’m playing a boxer in the film, it’s a highly performance oriented role, I am playing a very pivotal role, very happy to be launched in such a big production & a film for which arun vijay has really worked very hard on his physique, playing a woman centric role of a warrior, being trained in horse riding, sword fighting & boxing/MMa as a professional, and maintaining high-level looks fitness has really helped me coming a long way in the film industry, I loved the narration given to me by director Vivek Kannan & I will wait for them to reveal more details in The upcoming press meets, but I can tell you one thing you will be amazed to see me in this movie because I am going to be seen in a never before seen avatar specially in few sequences . 😊

Have 2 kannada films in the pipe line this year in the release titled mathay mathay & Muthukumar,

& Swarnakhadgham my women centric show produced by the producers of bahubali is continuing to entertain on E tv telugu .

It’s been a great year of new opportunities and I’m happy to have added tamil cinema as a new language of industry to be foraying into . ❤️