Brochevarevarura starring Sree Vishnu and Nivetha Thomas in the lead roles, has confirmed its release date on June 28th.

‘Brochevarevarura’ is written and directed by Vivek Athreya and it is his straight second film with hero Sree Vishnu. The film comes up with the tagline ‘Chalaname Chitramu… Chitrame Chalanamu…’

The teaser got a fantastic response with the narration being creative and artistic.

Satya Dev and Nivetha Pethuraj will be seen in pivotal roles while Priyadarshi and Rahul Ramakrishna are playing supporting role.s. Vivek Sagar is composing music.

The makers will soon announce the trailer and audio launch dates. 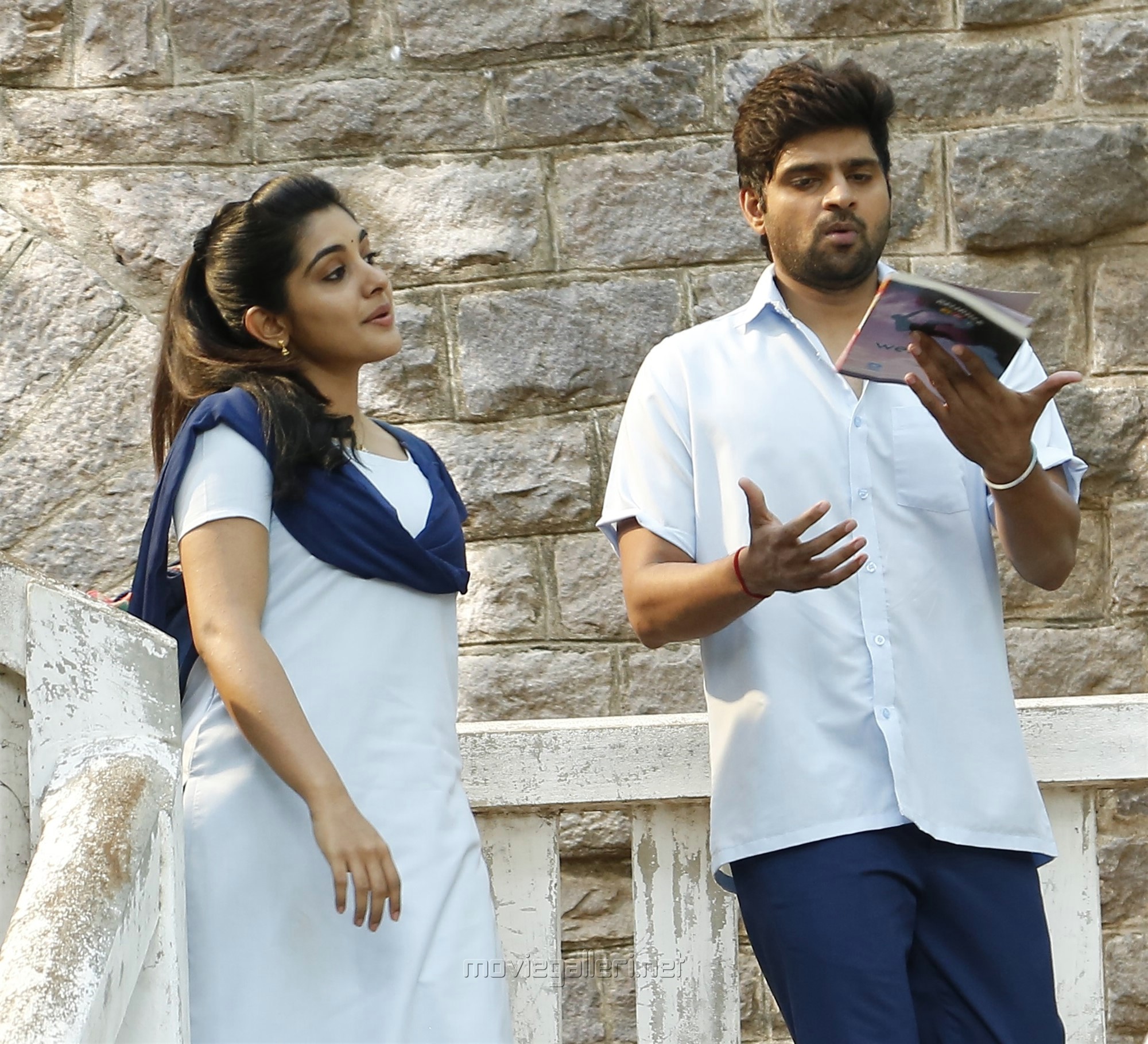 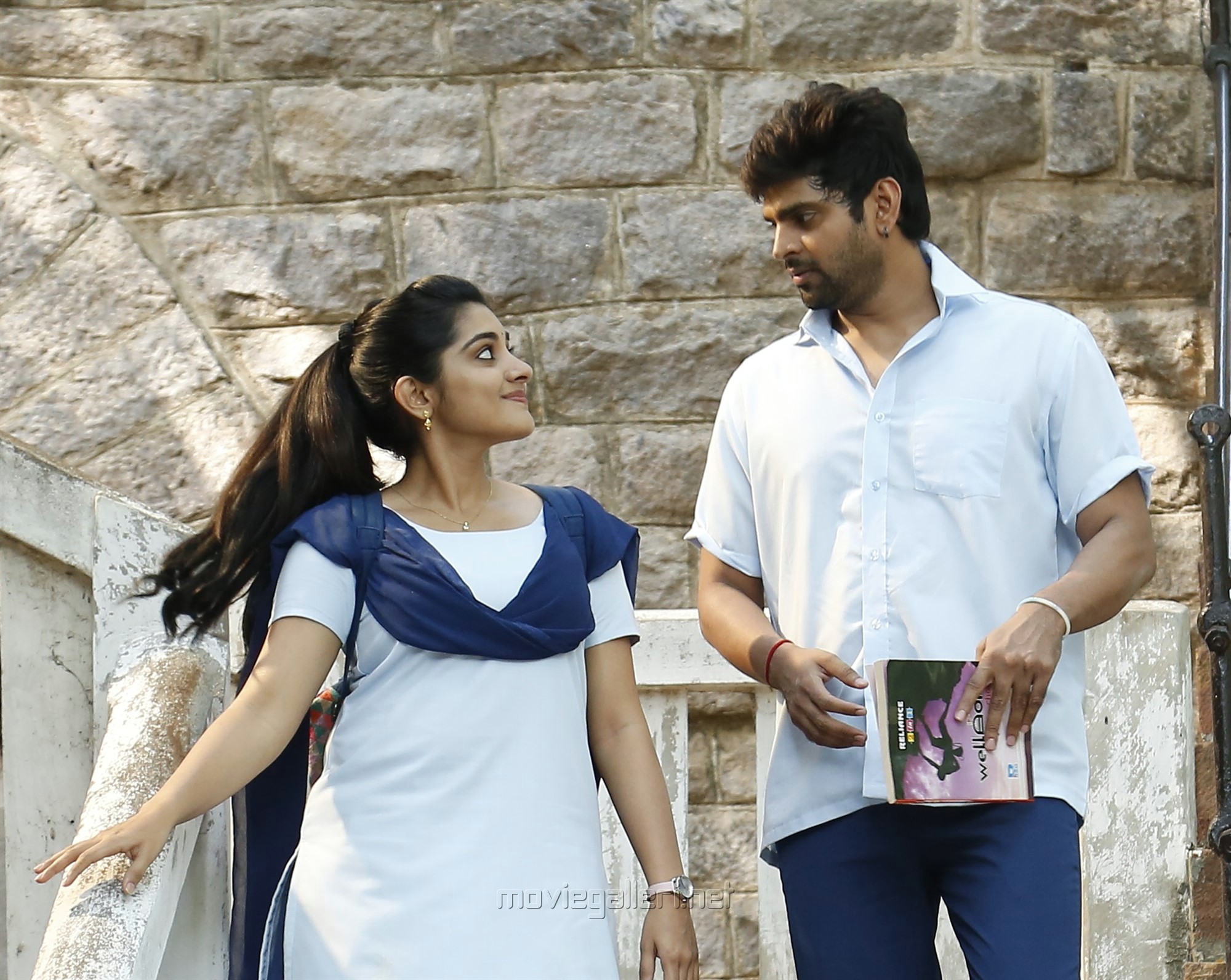