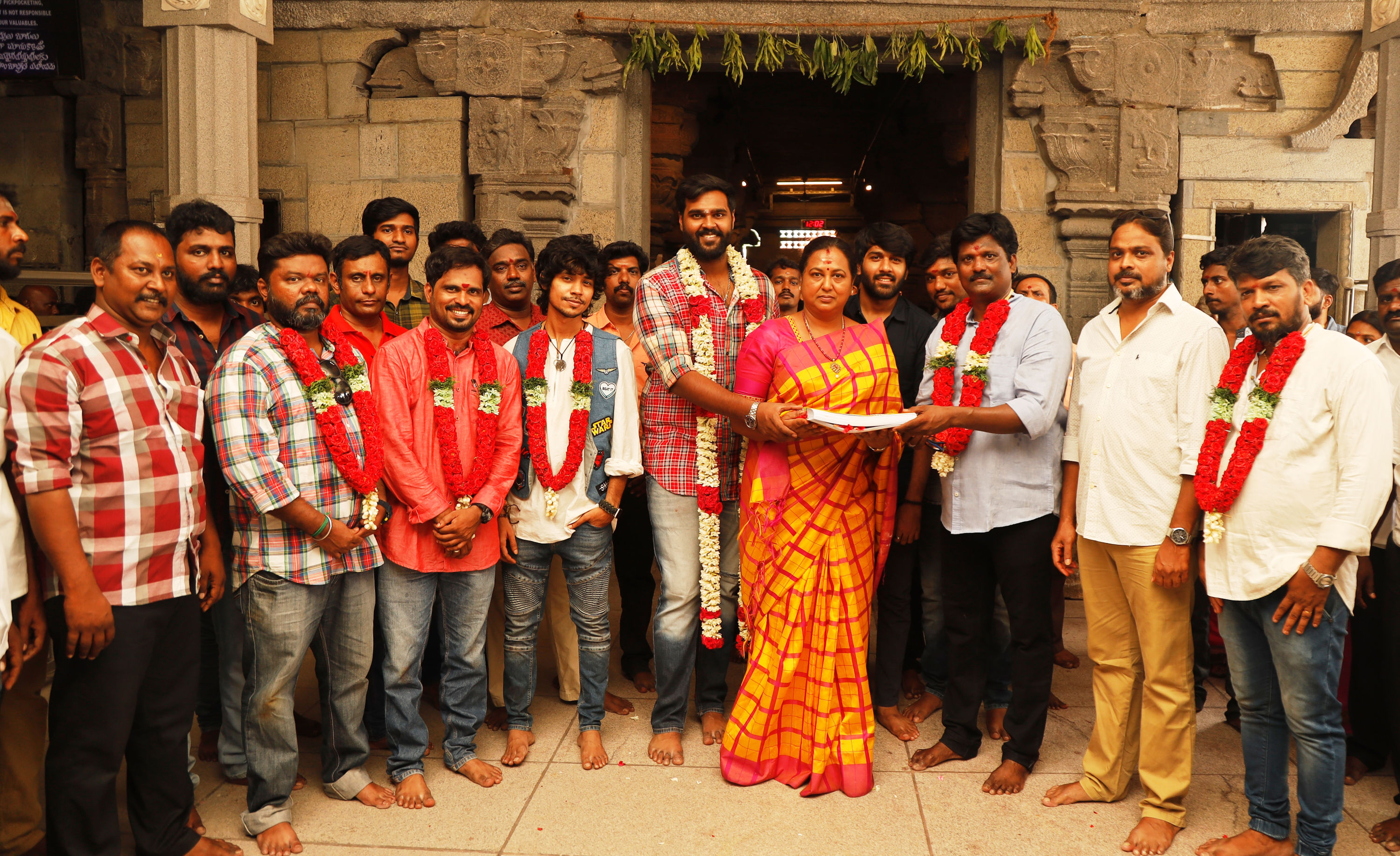 Bestowed with the charismatic possession of his father Captain Vijayakanth, Shanmugha Pandian has always been welcomed with showers of love from every family across urban and rural zones. All the same, the tall and dusky hero has been attempting to showcase a much unique and unparalleled show with every film. This time, he’s all set to push himself into the zone, where his father remains to be an unbeatable champ. Tentatively titled as “Production No.1’, the film is produced by G Entertainers that marks the maiden debut of filmmaker G. Boobalan, co-director of Siva’s Veeram, Vedalam and Vivegam. Cop movies have always been synonymous to edge-seated action thrillers, but Boobalan has a different story to narrate here. He says, “It’s true that cop movies are mostly set against the premise of cat and mouse thriller ride, but we have depicting something on naturalistic shades. It’s a colourful entertainer laced with action and emotions. The story traverses of a young man, who completes his college, gets into police training and comes back to his home town to serve on same.”

Ronica will be seen playing the love interest of Shanmugha Pandian in this film, which has Vamsi Krishna as the antagonist alongside Pawan, Sai Dheena and Azhagam Perumal. A. Venkatesh, Vijay TV KPY fame Pappu and Finally YouTube fame Bhaarath fame are appearing in important characters.. Having been declared as ‘Lucky Mascot’ of many movies for his hilarious and commendable roles, Munishkanth has a pivotal role to play and will be appearing throughout the film. Director G Boobalan adds that National award winning iconic actor Archana would be appearing as the protagonist’s mother and the emotional bonding between these characters will be one of the major highlights of this film. The technical team includes Arun Raj (Music), B. Jeyamohan (Dialogues), Murrali Krish (Cinematography), Ruben (Editor), Devag (Art), Madan Karki & Arun Bharathi (Lyrics), Sathish (Choreography), Vicky (Stunt), Don Karthik (Costumes) and G. Franklin Williams (Executive Producer).

While the G Entertainers’ “Production No.1” is already launched, the shooting will go on floors from July, one of the most celebrated and eminent personalities of Tamil film industry will be unveiling the first look along with title.