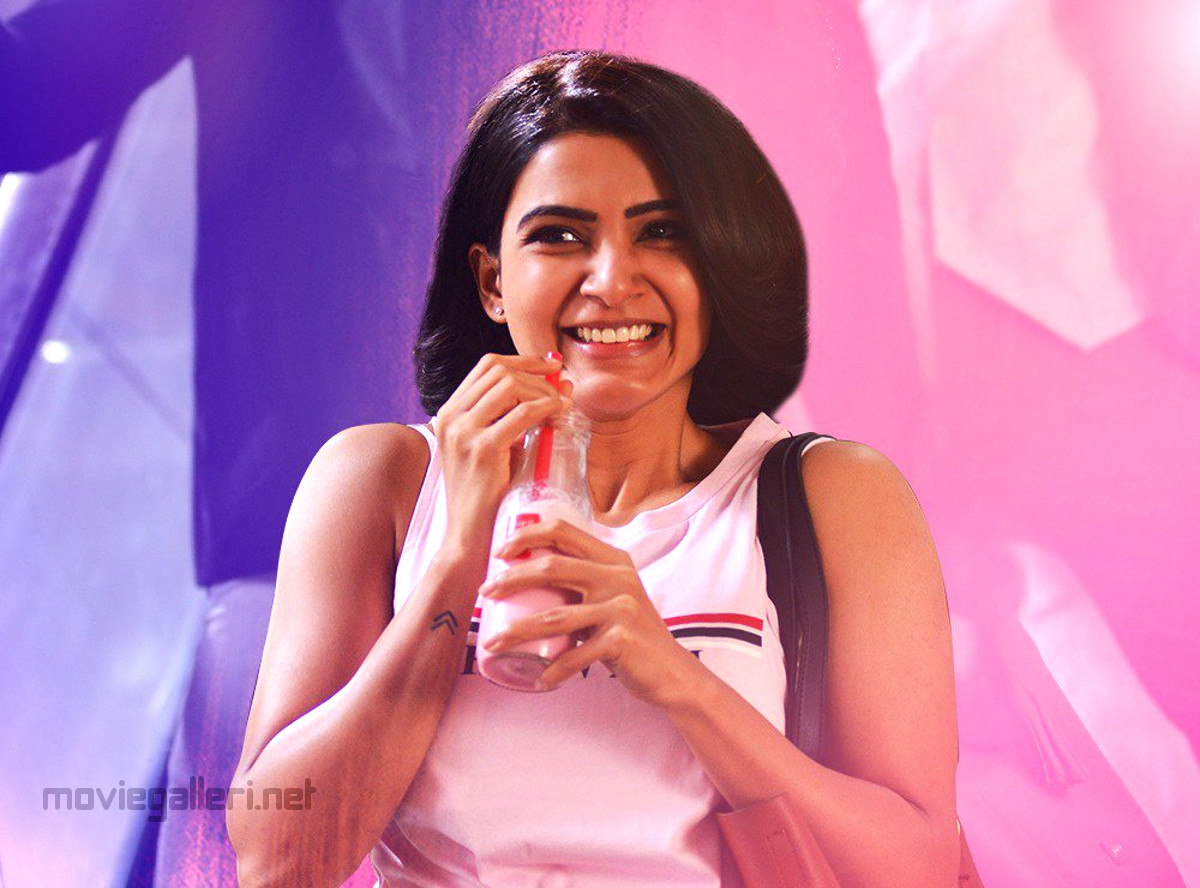 ‘Oh Baby’ has a lot of laughs combined with tinges of passion, emotion and values, all packaged into one entertaining ride. The movie takes you on a timeless journey that is meant to make you think about exploring your life to the fullest while being grounded enough to value relationships and family.

The response to the teaser and first song which is the title track is amazing.

Produced by Suresh Productions, Guru Films, People Media Factory and Kross Pictures with a large percentage of cast and crew as women, this movie tries to surpass many of the set stereotypes. 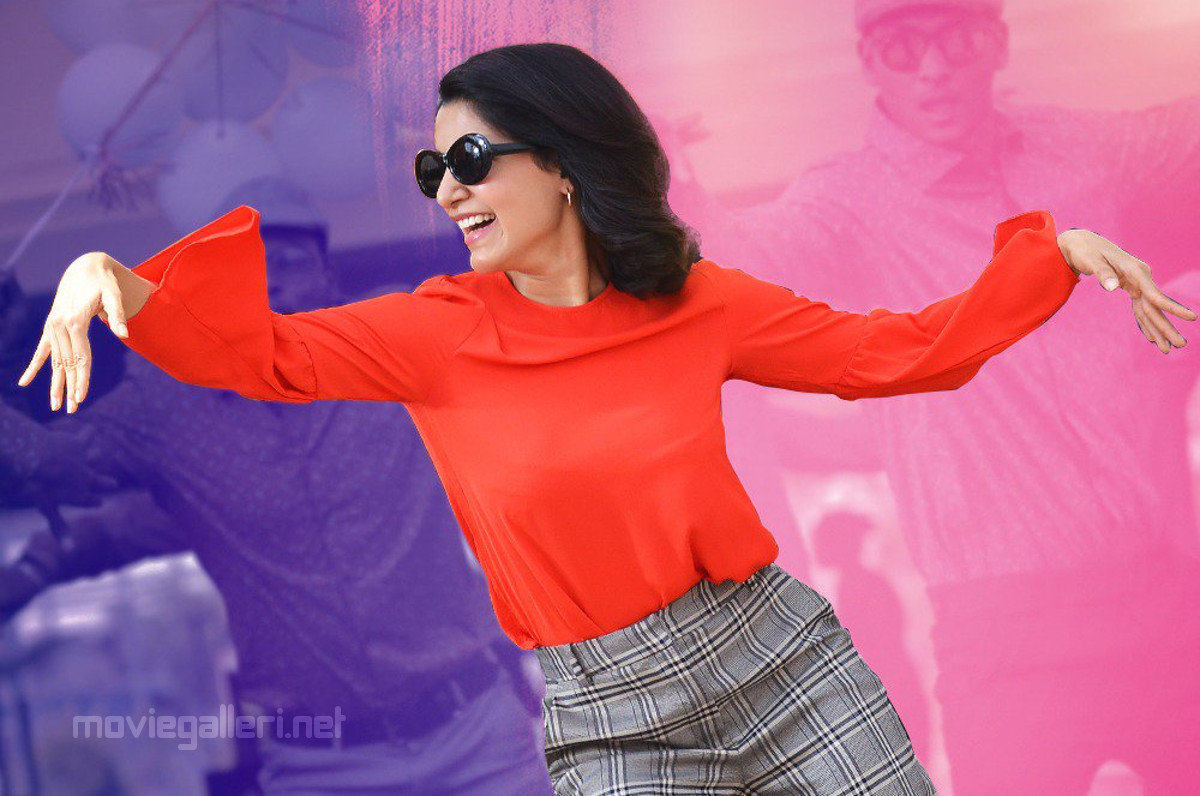