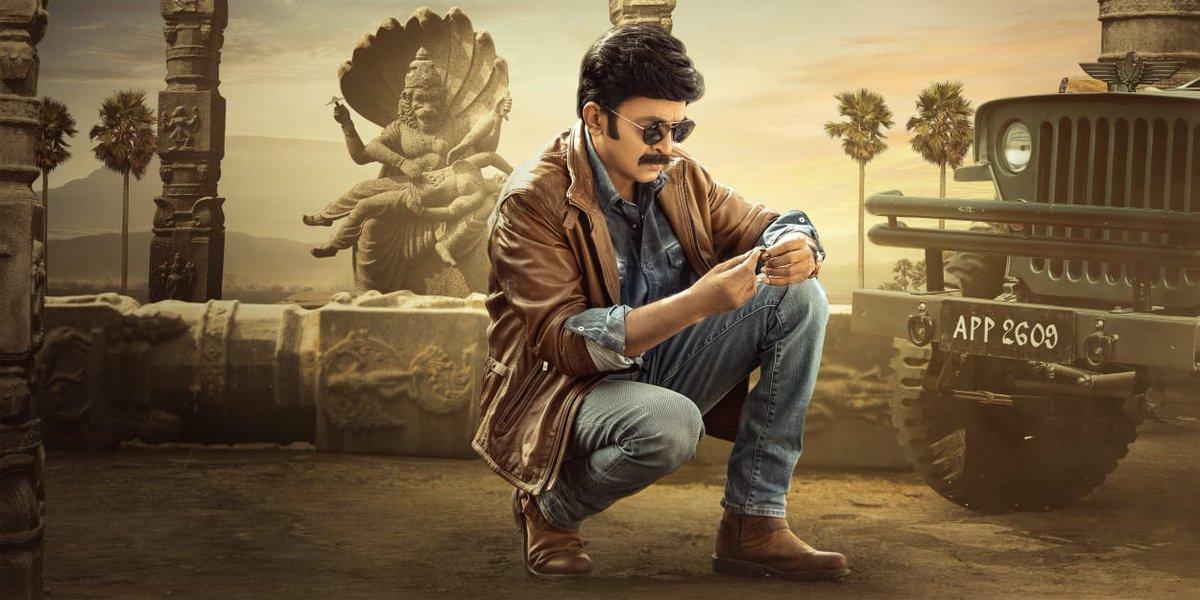 The Telugu audience are inquiring about just one thing these days: ‘When is ‘Kalki’ releasing?’ Such is the impact that the film’s promotional videos have managed to generate.

‘Angry Star’ Rajasekhar stars as an investigative officer in this much-awaited entertainer, which is presented by Shivani and Shivathmika and Vinod Kumar of White Lamb Talkies. Dynamic Producer C Kalyan is prestigiously producing the action entertainer on Happy Movies. ‘AWE’ fame Prasanth Varma, the critically-acclaimed filmmaker, is wielding the megaphone for this promising investigative thriller. The film will be a worldwide release by KK Radhamohan of Sri Sathya Sai Arts.

‘Kalki’ will hit the screens in the Telugu States on June 28. In the US, it will be out through Premieres a day before.

We are glad to announce that the thriller has completed its censor formalities and has got a U/A certificate.

The film’s Honest Trailer has created a rage. Earlier, Motion Poster, Teaser, and Commercial Trailer had created amazing hype. Ever since the Honest Trailer was out on Tuesday morning, the audience are excited to know the story of ‘Kalki’. The portion in the Trailer where Nasser’s character says that Hanuman can only help but the war has to be fought by Rama himself has become the talk of the town.

Director Prasanth Varma’s treatment, rich production values, Shravan Bharadwaj’s background score and music will be major highlights of the movie. Above all, Rajasekhar garu’s screen presence will entice the audience. His attitude and acting will be distinct and special. After ‘PSV Garuda Vega’, ‘Kalki’ is going to be another big hit in the senior actor’s career. That’s the talk everywhere!