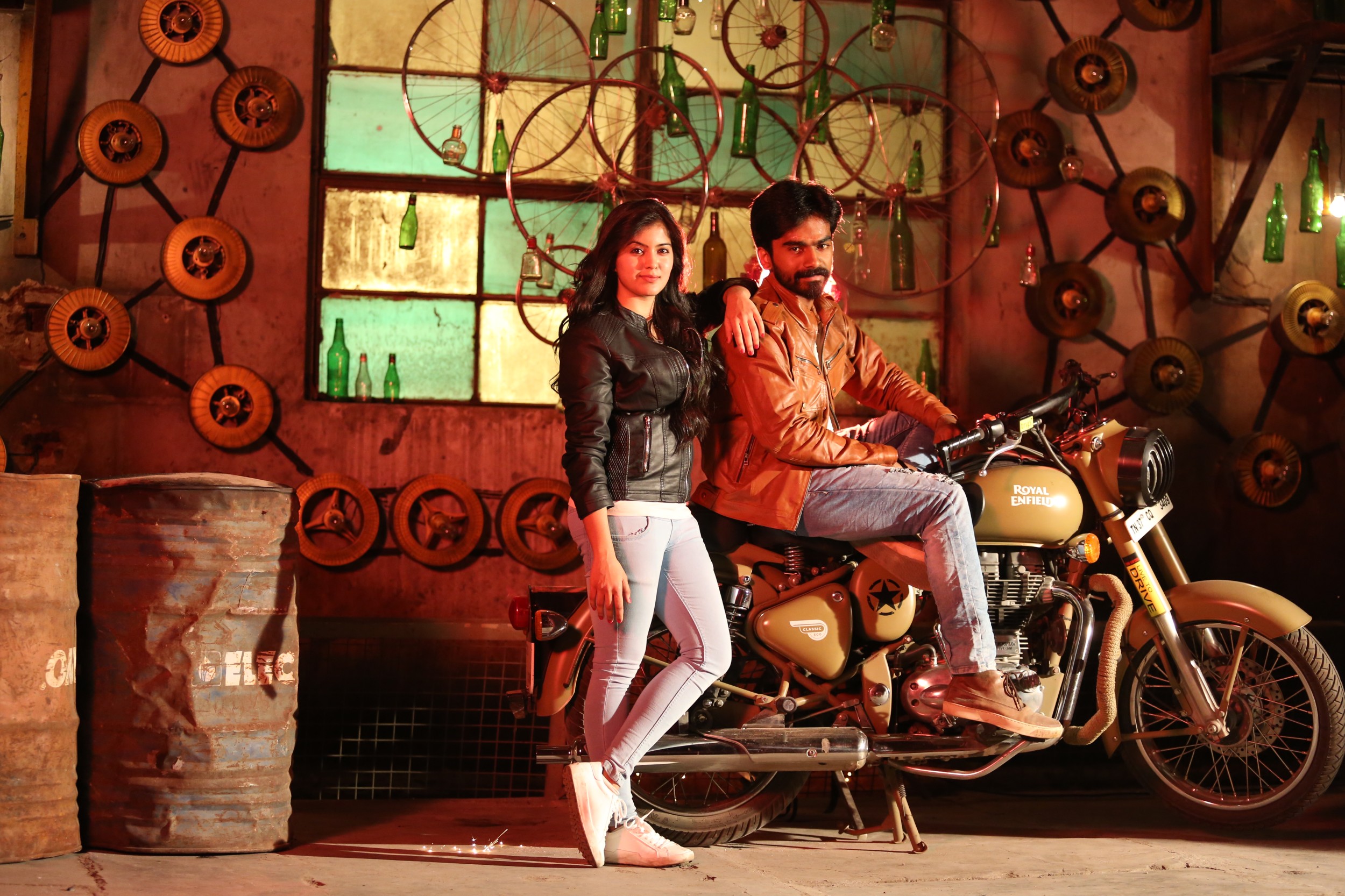 This movie is based on a rare genre of Tamil Cinema, the treasure hunt. This story is based on a journey in search of a highly valuable tenth century statue that is worth several millions. Interestingly, an important clue regarding the statue lands with the Hero.

While many are on the lookout for this statue, two leading ones after getting to know about this clue that is lying with the Hero, start chasing him in a bid to get hold of the clue and eventually the priced statue. And what happened aftermath is the story of this movie, which has been pictured in a brilliantly dark humored way.

Though this movie is based on a rare genre of dark comedy, it has been picturized in such a way to suit the taste of the current trending audience. Based on the fact that Tamil Cinema, has never let down a good storyline, this movie is full of new faces.

This movie is cinematographed by Vignesh Selvaraj, while the editorial responsibilities are trusted with Ram-Sathish. The music is scored by Suren Vikash.

Watch it in the silver screens, as to whether the Hero shared the clue, did they finally locate the statue, and become millionaires!!

This movie, produced by Head Media Works and directed by Bala Aran, is being released by Om films and Sri Films.