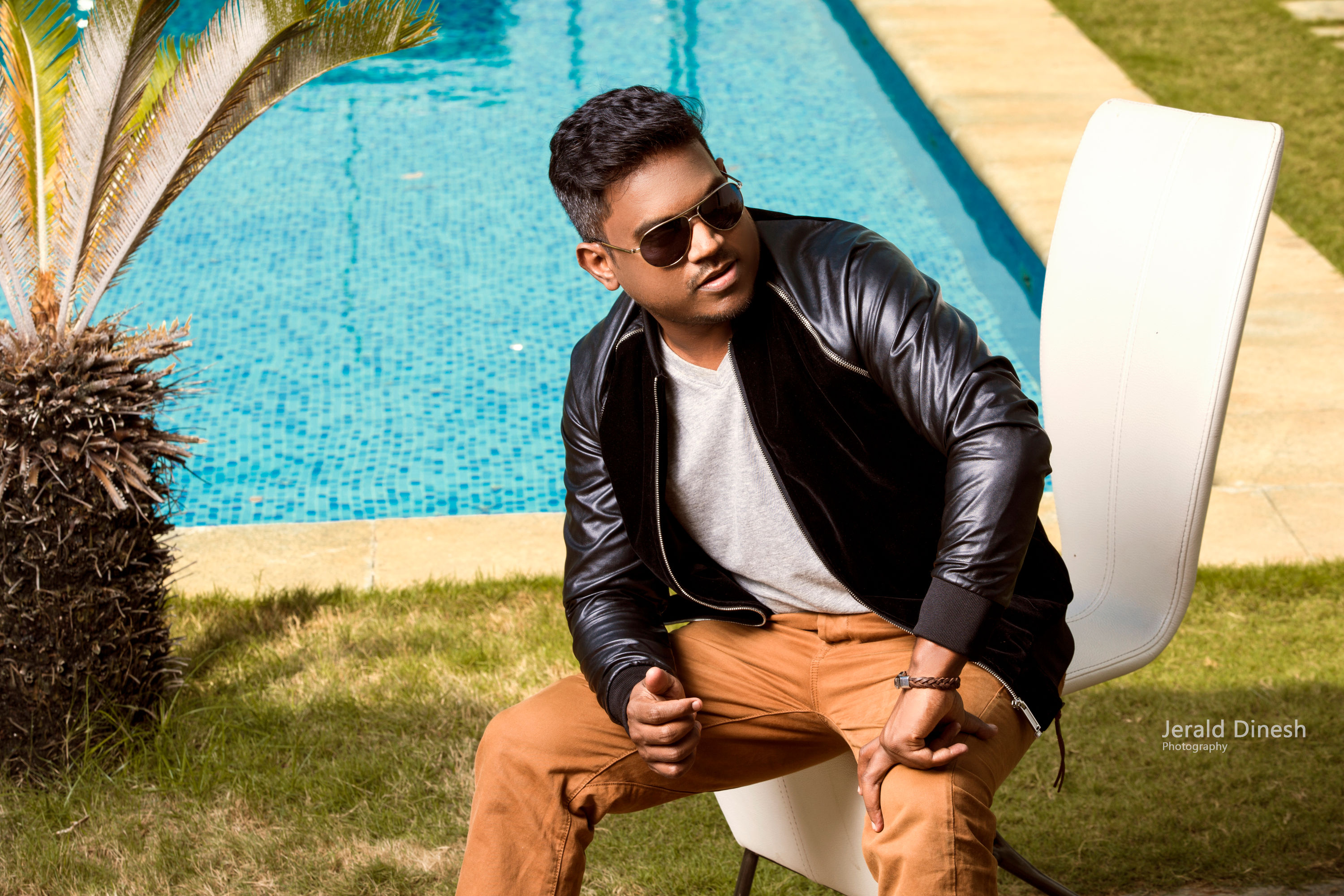 Milestones after Milestones! While 2019 whelmed the YouTube domain with ‘Black Hole’ sensations, there’s something more on gravitational force pulling people all over the world into its zone called ‘Rowdy Baby’ and its creator – Yuvan Shankar Raja. While the global platform is immersed into the magical season of Bohemian Rhapsody, A Star is born to the Gully boys that predominantly belong to ‘Music’ genres; our ‘Rowdy Baby’ from ‘Maari 2’ has eventually nailed an incredulously huge rank on the charts. It’s not an exaggerated citation, but just a glimpse upon the topics ‘Rowdy Baby Song Reaction’, ‘Rowdy Baby Cover (Instrumentals and Vocals), Talking Tom version and lots more. Well, having mentioned about the ‘Song Reaction’, it’s not merely about the ones in our country, but across Korea, Russia and even the farthest lands. Crossing 500 million views and the numbers fast proceeding for its next feat of accomplishment, the ‘Rowdy Baby’ fever looks unstoppable.

The pure magic of Yuvan Shankar Raja has captivated the universal viewers for its ‘Bass and Rhythmic Beat’. These are the earnest elements of a song that deliberate mantra that designs the ‘Grand Kismet’ of a song. Obviously, YSR has carved a phenomenal niche of such excellence this spell all across the years. Be it a fast feet tapping number or the mellifluous ones, he’s been the master of these musical alchemies. Moreover, Yuvan has always been a herculean when it comes to synchronizing these factors with lyrics and vocalisms, thereby creating a feel of ‘Carnival’.

‘Rowdy Baby’ has furthermore got itself electrified with the Lyrical strokes of Poet-u Dhanush, who rendered it along with mesmerizing ‘Dhee’ on accompaniment. The wonderful alike set works, Indian Michael Jackson Prabhu Deva’s scintillating choreography that still keeps everyone across the world attempting to get the perfection. Of course, the finest touch of Dhanush and Sai Pallavi screen presence has added the best of essence in making ‘Rowdy Baby’ a global hit. 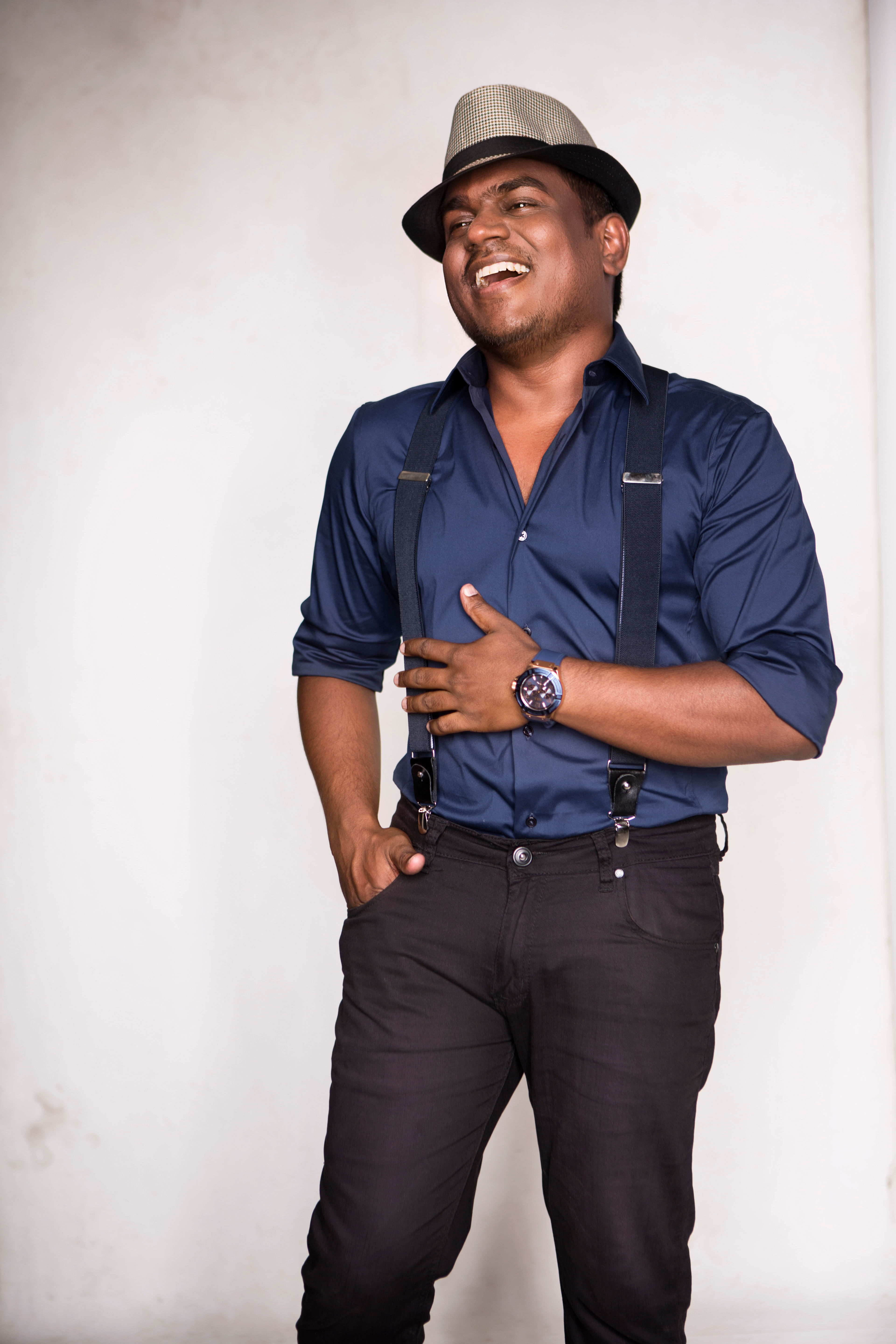