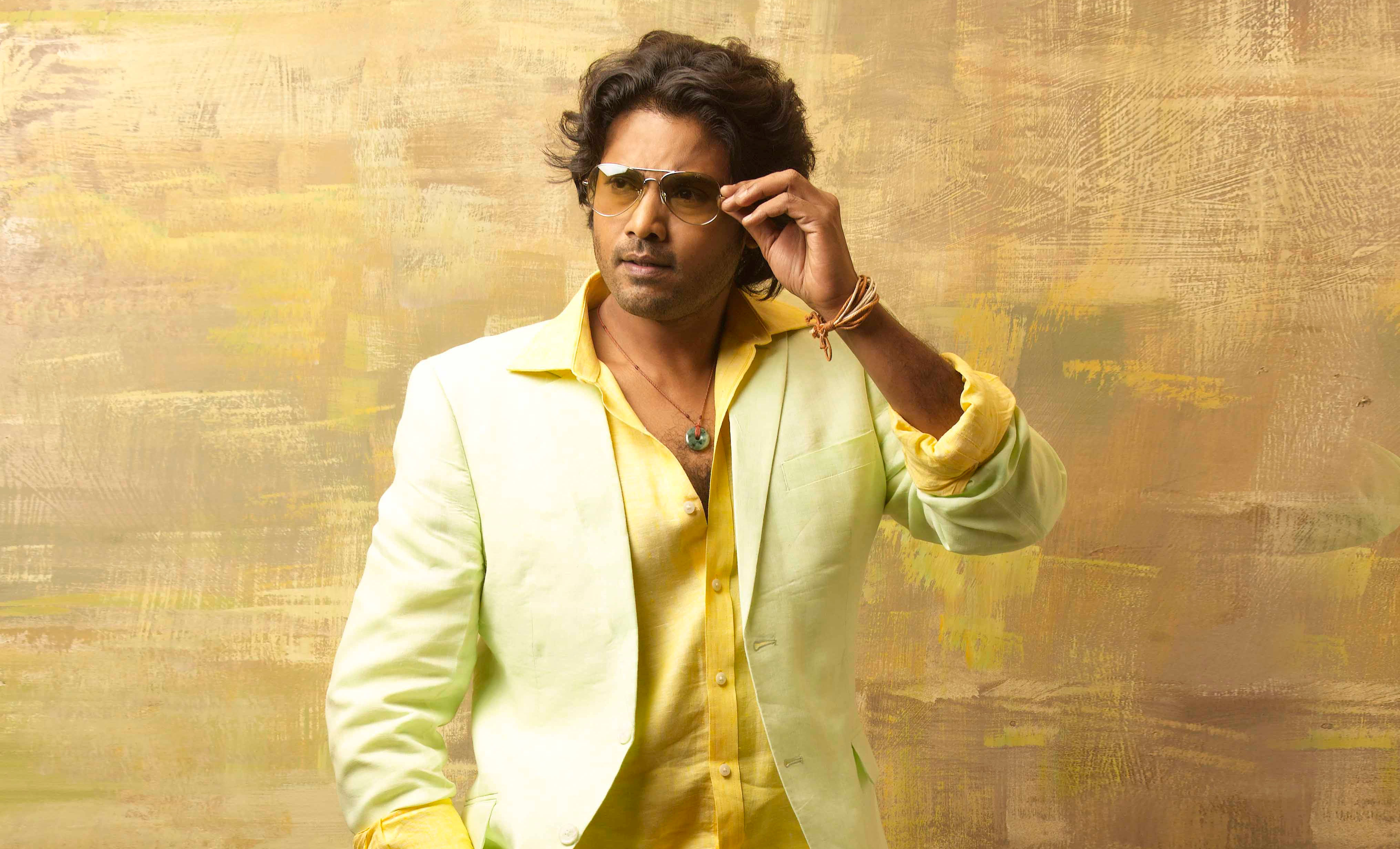 Sci-fi thrillers have always carried the charm of attracting universal groups not simply for the top-notch technical aspects, but for its emotional packaging too. Debut filmmaker’s ‘ASARIRI’ featuring Jeevan in lead role and produced by IB Karthikeyan of Big Print Pictures.

Producer IB Karthikeyan says, “With the emergence of digital platforms, our present generation is emphasizing its focus upon our special mythological references in connection to the current technological panorama. Personally, I have been someone, who voraciously flips through such topics and filmmaker GK’s script animated me with high enthusiasms as he kept narrating it. The absolute question that would strike anyone’s mind while listening to such Sci-fi scripts is how far the filmmaker would be successful in translating the script into celluloid version. In that case, GK is an exception as he had already proved his outstanding skills through the short film with same title ‘ASARIRI’ that became the cynosure of many people in the industry. On the other hand, it’s not merely about the technical bonanzas, but the emotional ingredients the script owns, which will definitely get ticked in all boxes of becoming an engrossing entertainer.”

Filmmaker GK says, “ASARIRI is a Sci-Fi thriller crafted with the pattern of giving a novel-reading experience. It will have the references of our epic mythological tales, which are ethnically inherent to our culture and how it’s connected to the present technological world. More than all, it focus on how ‘Science’ creates an emotional struggle among a family. We have tried crafting keeping rural and urban audiences in mind and are sure that everyone from kids to elders in will love it; especially the couples will be able to connect themselves with the film.”

Talking about actor Jeevan who plays the lead role, GK adds, “He has been too choosy over the scripts and has never been in a hurry. In fact, we were little doubtful whether he would take up this project. Being a technology geek himself, he loved the script and instantly gave a nod. I can assure that it will be completely different from what he had done so far. We are now on the process of finalizing others in the cast and crew including heroine.”

While filmmaker GK was already big on fame for winning ‘Radaan Short Film Contest’ for a Sci-fi movie with same title, he says, “We have just used the title and this film will have a completely fresh premise.”

Since, Sci-Fi movies always have ‘Music’ as one of the major pillars in enhancing the impact, the team is having talks with top league music directors and we can expect a bigger announcement on this shortly in time. I Maruthanayagam (DOP), a former associate to Nirav Shah and Saravanan is handling cinematography and Vaira Balan is taking care of art department. Since the title ‘ASARIRI’ is related to sound, the film will give a completely new experience on sound technology to audiences.