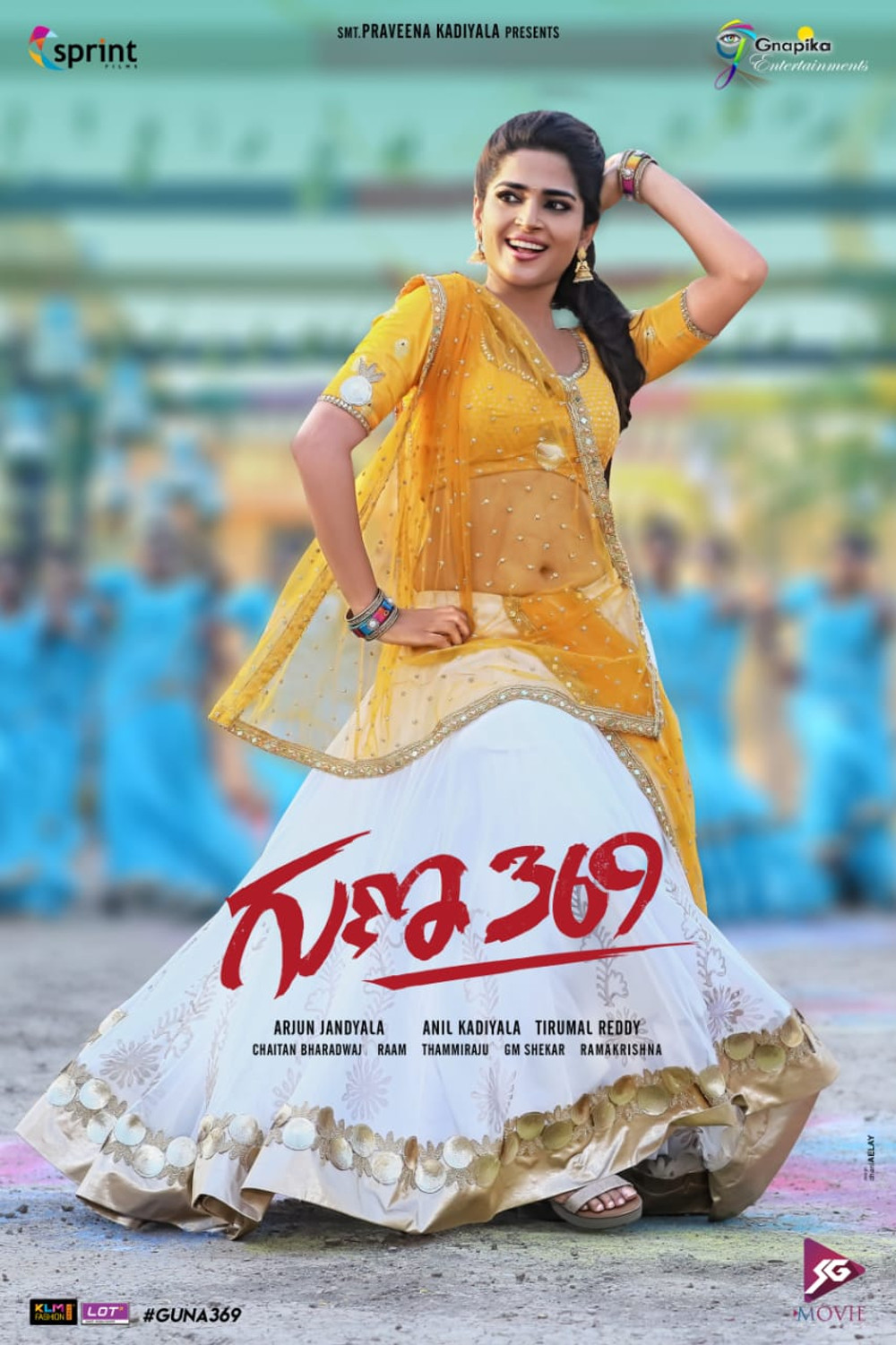 It’s been a while since a new heroine from other language origins have spread their market and been successful in Telugu after Nayanthara, Trisha and few others.

Eventually, after bagging a sensational hit with RX100, Actor Kartikeya is ready to outperform in another challenging role Guna with debut director Arjun Jandhyala.

Despite debuting in Telugu, Anagha has performed so lively in our movie that shall make audience own her like their girl next door, says Kartikeya when asked in an interview.

Even the Director along with the Producers gave all praises to her performance and specially quoted that she has been and will be a great asset to the movie before and after release.

So, as per the teaser insights, Guna 369 shall be the story of a happy-go-lucky guy (Kartikeya) falling in
love with Gita (Anagha Maruthora) at first sight and what are the twists & turns written in the crux of the story? What does ‘369’ refer to from the title? seemed to be answered on screens.

Besides that, an interesting Album tuned by RX 100 fame Music Director Chaitanya Bharadwaj is ready to stream very soon while the post production works are on high brisk.

Thus, with sheer confidence on the output, makers are planning to release ‘Guna 369’ on worldwide screens in August.