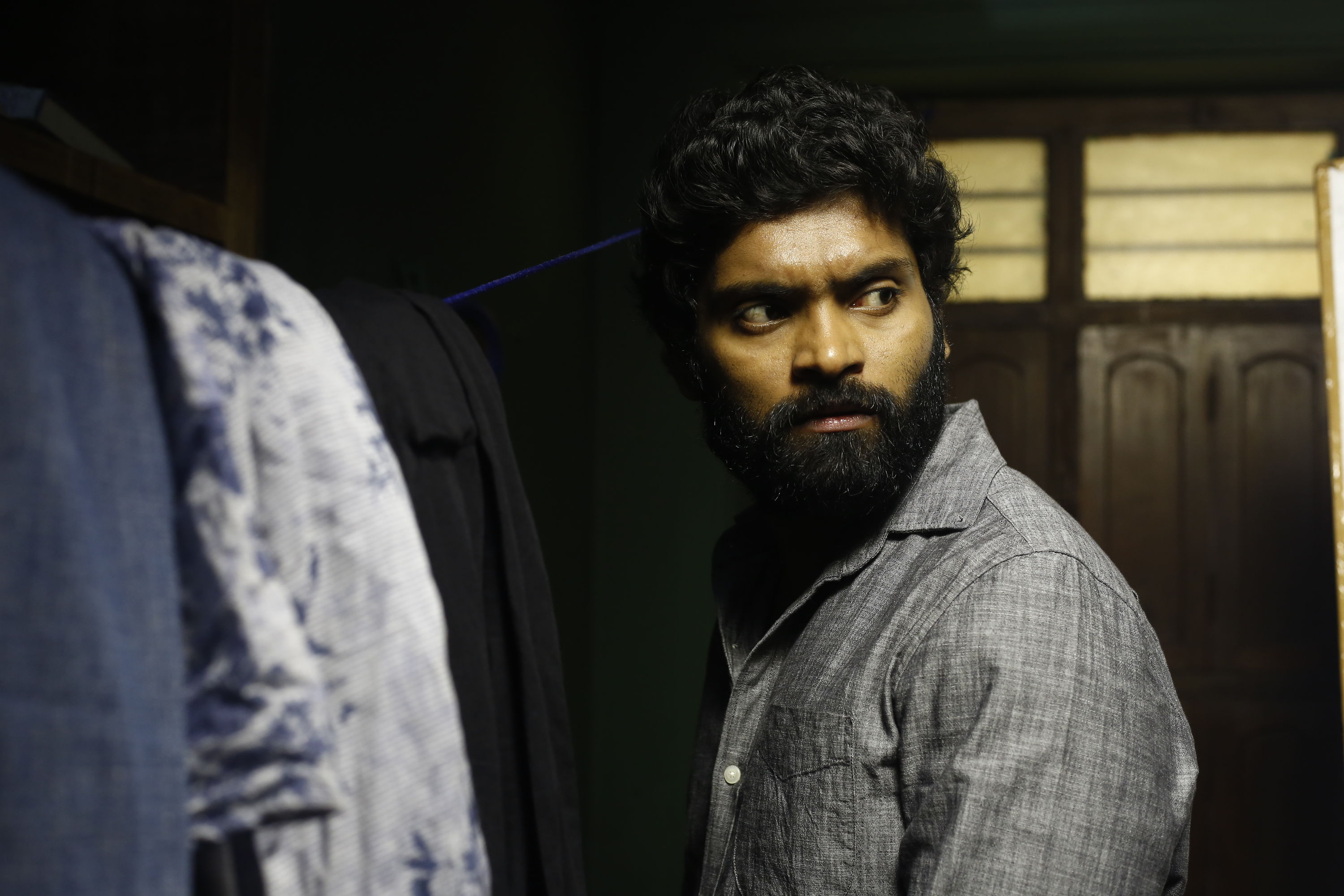 The reality factor for an actor to become a winner is by delivering the appropriate graph that is actually essential for the role, which makes the drama look more impactful. Such was the awe-inspiring performance of Vetri, who was highly noticed for the highlighting trait of his natural acting in “8 Thottakkal”. Now the actor’s contrastive performance in “Jiivi’ has been perceived greatly with the film’s visual promos. Especially, the way he renders the dialogues in a unique style, his body language and almost every aspect of acting nuances has called up for everyone’s attraction. With the film creating a decent stature of expectations over its release scheduled on June 28, 2019, actor Vetri shares on what actually impressed and propelled him to take up this project.

“The first and foremost thing is the never-seen-or-never-heard-before concept that the script owned. As far as concerned with my perception, I would label “Jiivi” as ‘Fantasy-Thriller’, but the ones who saw the special screening weren’t able to judge it, but were really excited for the fresh and unique elements the film carries. Next thing that impressed me was my characterization, which is completely in contrast to “8 Thottakkal”. In fact, I had listened to various scripts, which sounded more stereotypical in accordance to the role played by me in debut film, but this one sounded different and surprising,” says actor Vetri.

Taking in reference of his debut film, which established MS Bhaskar in a surprising avatar, we are bounded by curiosities to ask if any such characters with substantial values can be found herein Jiivi. Vetri gives a perfect reply citing, “Actually, I am not able to bring up such comparisons out here. In fact, I was learning from each and everyone on the sets of Jiivi as someone senior like Rohini madam left me speechless with outstanding performances. There was a particular scene, where she shed down tears without using glycerin and such instances were like Goosebumps moment for me. When narrating the script, director VJ Gopinath openly admitted that as producers we can suggest artistes for any roles except for character ‘Mani’ as script writer Babu Tamizh had predetermined that only Karunakaran can do justice to this role. So, I believe that every character in the film will be seen in strong and substantive characters.”