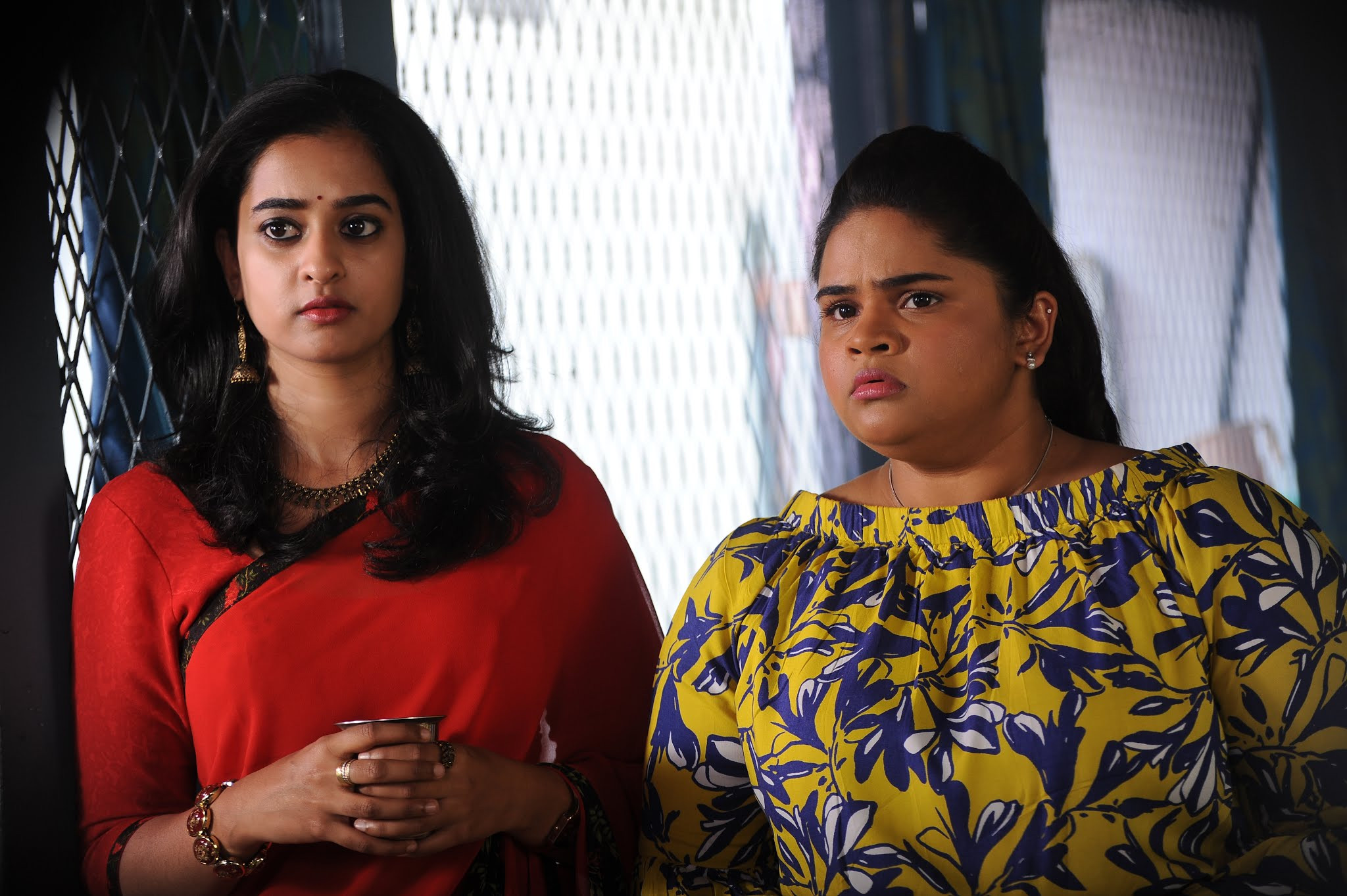 A middle-class woman gets along with everyone as if they are her own. When she faces a big problem in her life, an unknown person comes to her rescue. Who is that unknown individual in ‘Vishwamitra’? That’s the suspense. A thriller directed by Raajkiran of ‘Geethanjali’ and ‘Tripura’ fame, the film’s story links the creation and human imagination.

The film has completed its Censor formalities. It has got ‘U/A’ certificate. The makers are planning to release the movie on June 14.

Announcing the release date, producer-director Raajkiran says, “The Censor Board members have appreciated our movie. Our faith in the product has only increased after listening to their praises. ‘Vishwamitra’ says that anything is possible in the Universe. Nandita will be seen as a middle-class girl, while Sathyam Rajesh is the one who helps her. Ashutosh Rana plays the heroine’s boss, while her friend’s character is played by Prasanna. We have completed the business dealings related to the film. Zee Telugu has acquired the Hindi and Telugu satellite rights of at a fancy price. This film is based on real incidents and belongs to the romantic thriller genre. It’s as thrilling as films such as ‘Geethanjali’ and ‘Tripura’ and is a family entertainer.”