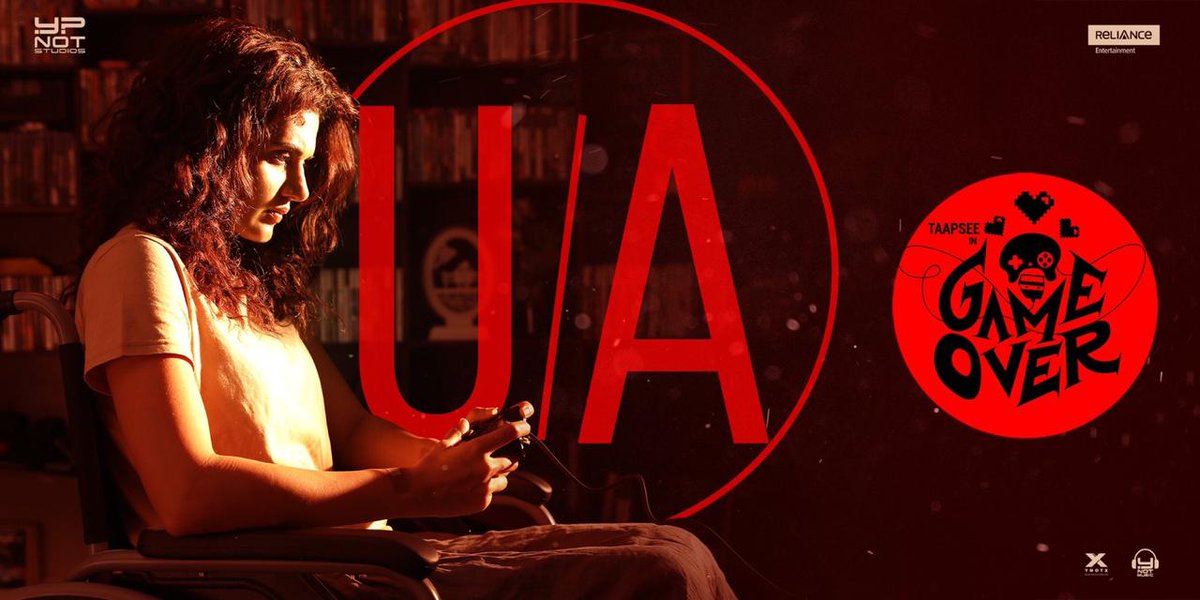 YNOT Studios is glad to announce that our upcoming release, Tamil-Telugu bi-lingual film “Game Over” starring Taapsee Pannu, directed by Ashwin Saravanan and produced by S.Sashikanth is censored with U/A and is all set for a worldwide release in Tamil, Telugu and Hindi languages on June 14 2019.

S. Sashikanth, YNOT Studios said – “We are excited to bring ‘Game Over’ – a genre-bending thriller movie that will surely be a new experience to the Tamil audiences. Ashwin Saravanan, whose debut movie ‘Maya’ (2015) starring Nayantara was a big commercial and critical success, has further pushed the boundaries and has made a path breaking film, something that we all have never seen before.”.

Taapsee Pannu, said – “I am absolutely kicked about coming back to Tamil after a gap, with ‘Game Over’. When I heard this script I knew this film has a very wide appeal and considering the kind of people attached with it (Ashwin Saravanan and YNOT) I had a strong belief in the project. Very few films surpass expectations and this is surely one of them. For whatever little trust I have built in my audience for my choice of films, I am very confident that I will strengthen the belief further with ‘Game Over’.” 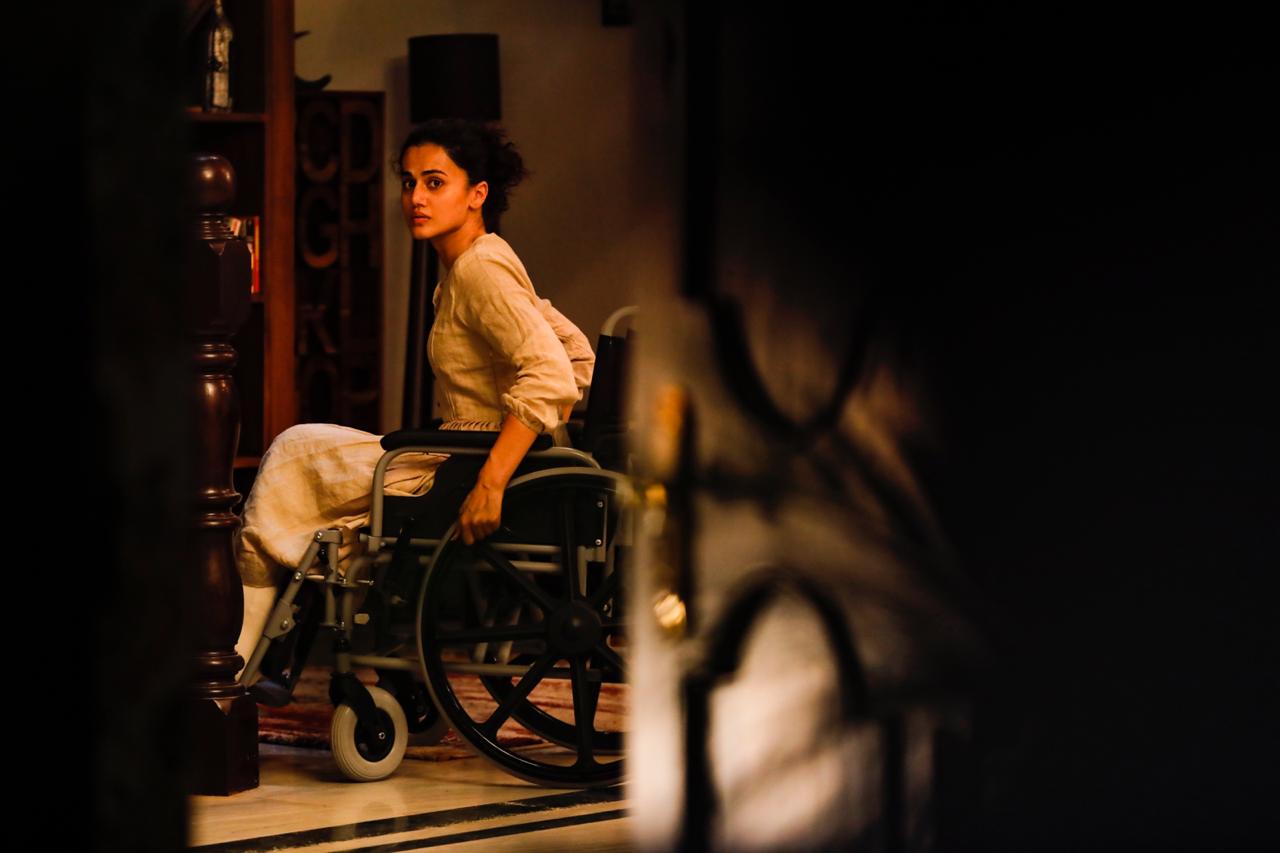 Ashwin Saravanan, remarked – “The fact that Maya is remembered and loved to this day is, in a lot of ways, empowering to a filmmaker to take his time to tell stories. It’s exciting to look forward to a release after four years! YNOT Studios have been backing unique and content-driven ideas for years now and and without their courage, ‘Game Over’ wouldn’t have been what it is today. I also believe Taapsee Pannu is well and truly back to Tamil cinema. Looking forward to the release and the reception!“ 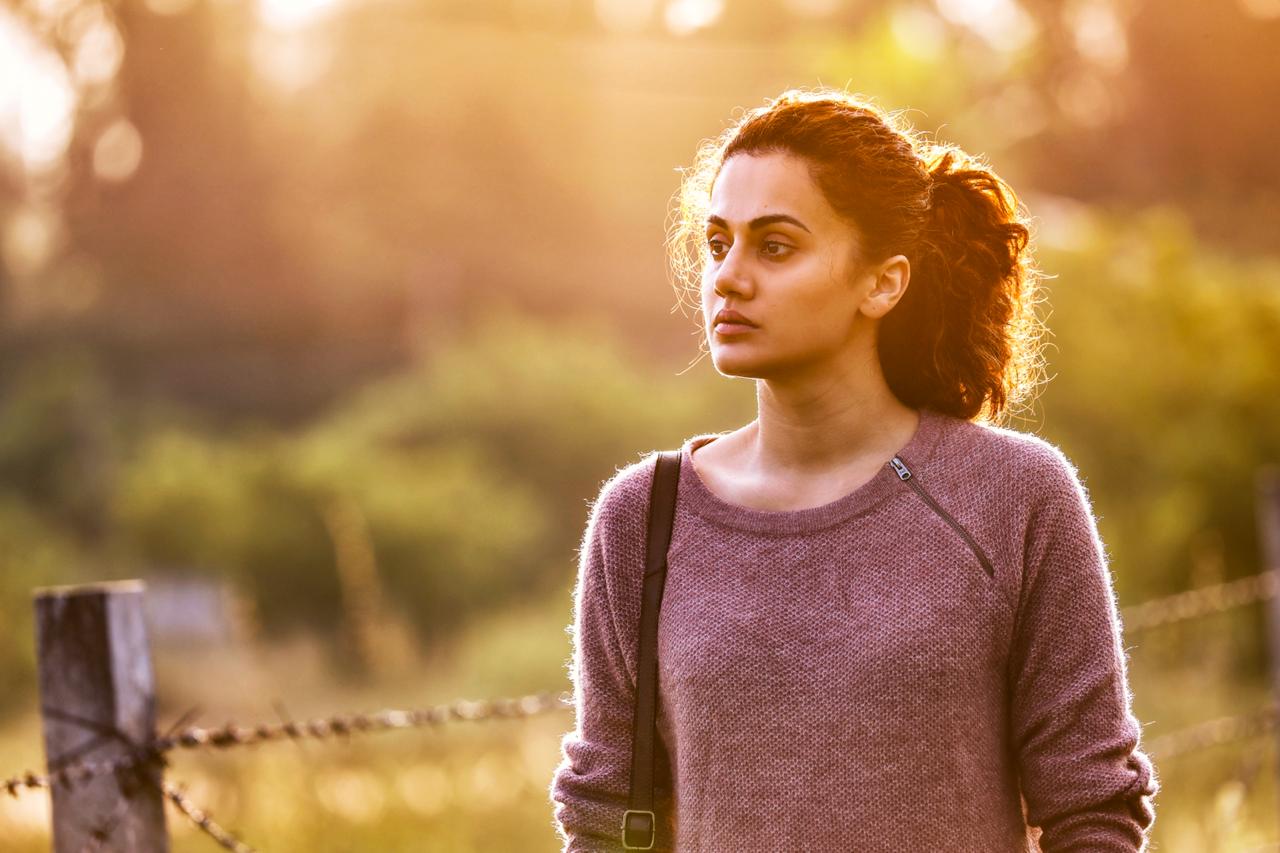