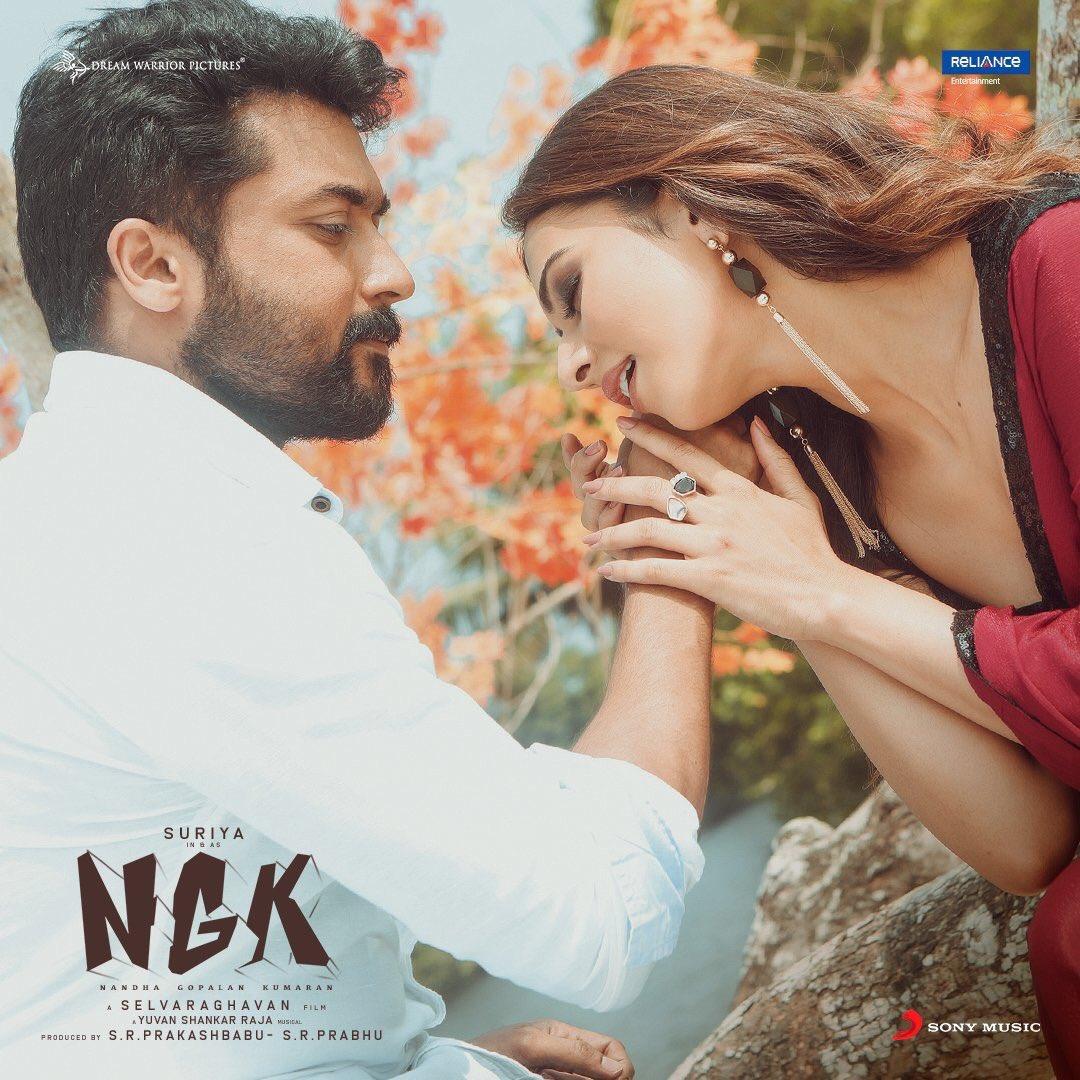 Singam’ Suriya who has earned different image among audiences with films like ‘Ghajini’, ‘Singam’ is coming with an intense political thriller ‘NGK’ (Nandha Gopala Krishna). ‘NGK’ is directed by ‘7G Brundavana Colony’, ‘Aadavari Matalaku Ardhale Verule’ fame Sri Raghava while Dreamwarrior Pictures and Reliance Entertainment are Producing it. Film is getting ready to release worldwide on May 31st.

Popular Producer KK Radhamohan of Sri Sathya Sai Arts has acquired the distribution rights of NGK for Telangana and Andhra Pradesh states. Makers are aiming for a grand release on May 31st.
Along with Suriya, Sai Pallavi and Rakul Preet will be seen as female leads in the film.