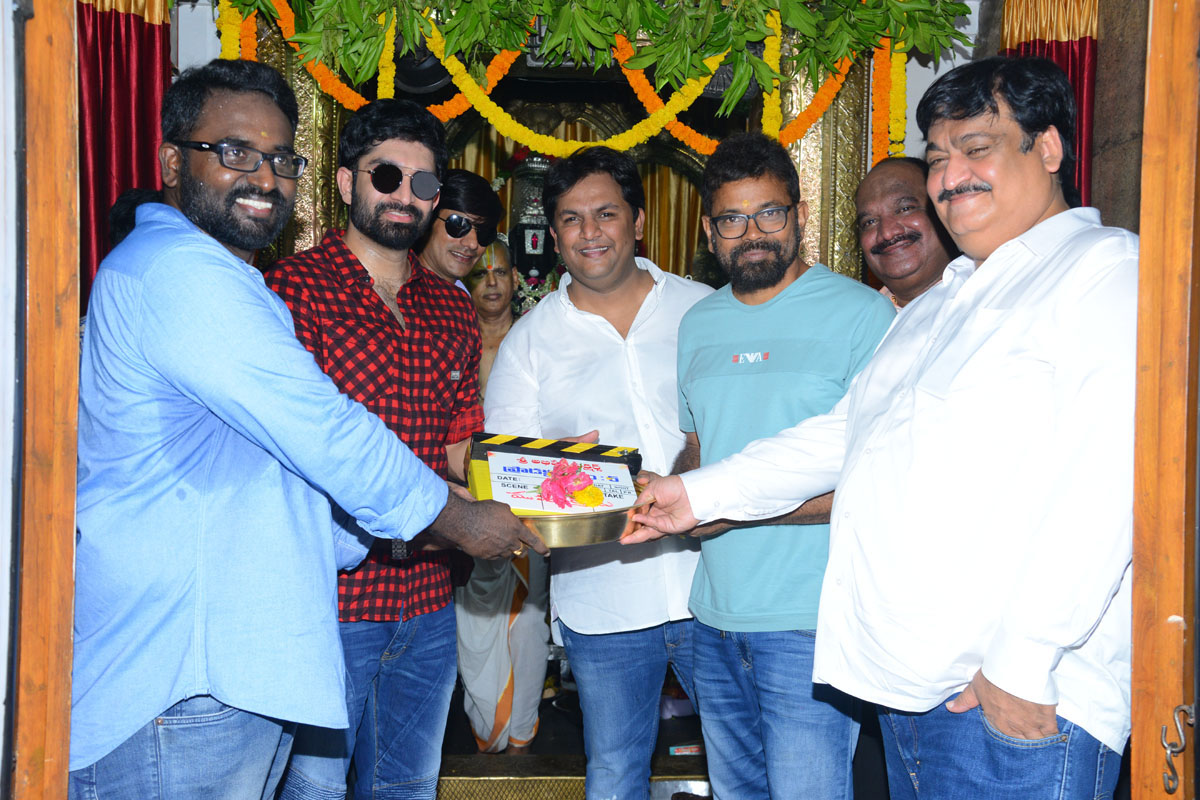 Hero Havish has signed a romantic drama and this film is launched.

Director Sukumar, Asian Cinemas head Sunil Narang have graced the launch event as chief guests. Sukumar clapped the sound board for the first scene shot on hero Havish while Sadhanand switched on the camera. Sunil Narang handed over the script to the makers of the film.

This new film will be directed by Raghav Omkar Sasidhar and the regular shooting will commence from July.

Chaitanya Bharadwaj will compose the music while Sai Sriram will handle the cinematography. Abhishek Nama will produce the movie under Abhishek Pictures banner.