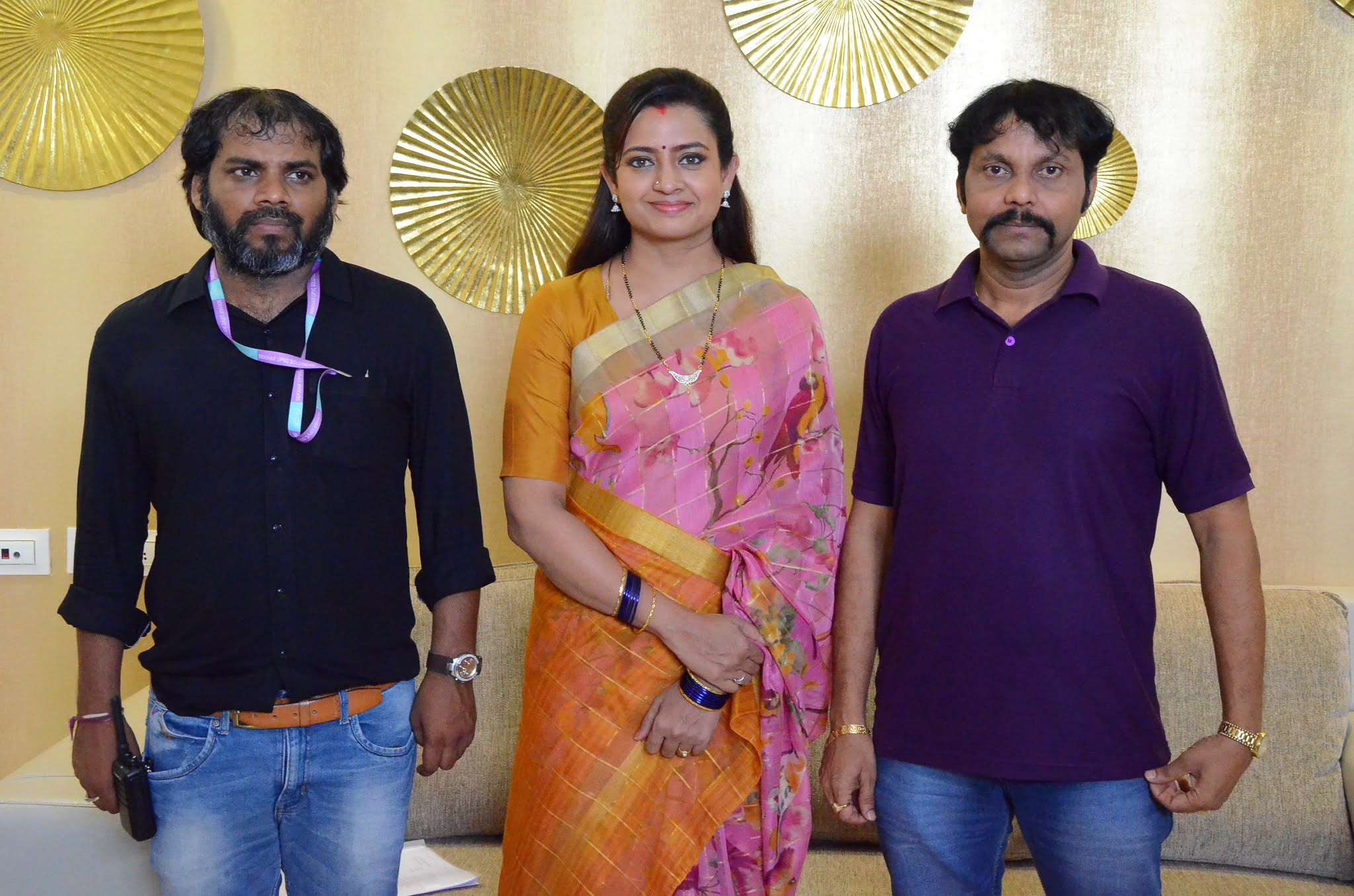 Sudigaali Sudheer who is quite popular with TV shows like Jabardasth, Dhee, Pove Poraa is starring as a hero in a film titled ‘Software Sudheer’ co-starring ‘Raju gari Gadhi’ fame Dhanya Balakrishna as a heroine. ‘Software Sudheer’ which is being made as a full-length family entertainer is produced by Popular Industrialist K.Sekhar Raju in Sekhara Art Creations as production no – 1. Rajasekhar Reddy Pulicharla is debuting as director with this film. Popular actress Indraja, Shayaji Shinde, Posani Krishnamurali will be seen in other important roles. The shoot of the film is going on at a brisk pace. Makers are planning to release the film in July last week.

Hero Sudigaali Sudheer says, ” Everyone is saying that I am the hero in this film. But, Story is the main hero for this film. I got very excited when the director narrated me this story. Audience treats me like a boy next door. I am very blessed for their love and support for me. I am very happy that I am getting very close to them with this film. I never thought I would work with such popular technicians for my first film. Thanks to Producer and Director for this opportunity.”

Producer K Sekhar Raju says, ” I earned a lot of name and fame in UPVC industry in the last 11 years. I am very passionate about films and while I was looking for a good story, Director Rajasekhar Reddy narrated me this script. He has experience working as a writer for Kona Venkat and for Harish Shankar, Sampath Nandi in Direction department. I launched Sekhara Art Creations banner and introducing him as a director with ‘Software Sudheer’ which is being made as a Production No – 1 in our banner. I am very happy to introduce Sudheer as a hero in this film. I want to give my best for the film and I am not compromising in the quality of the film. Popular actors Dhanya Balakrishna, Indraja, Posani, Shayaji Shinde, Shiva Prasad, Popular technicians Gowtham Raju, Ram Prasad, Ram – Lakshman, Bheems, Sekhar Master are working for this film. Half of the film’s talkie part has completed its shoot. We are planning to release the film in the last week of July.”

Director Rajasekhar Reddy Pulicharla says, ” This is a very good commercial family entertainer. This film has an interesting story along with good comedy with all commercial aspects. This film showcases the lifestyle of software employees along with the challenges they face in their lives. We chose Sudheer as a hero as he has very good comedy timing. ‘Raju Gari Gadhi’ fame Dhanya Balakrishna is playing the heroine. This film has four songs and shooting part of two songs has been completed. Remaining two songs will be shot as montage songs. Bheems has given superb music and is providing terrific background music. Ram Prasad gari cinematography will be eye pleasing. This is a concept-oriented film and Telugu audiences will love it.”

Popular Actress Indraja says, ” I loved the subject narrated by director. More than that, the way the mother sentiment which is depicted made me do this film. Director is handling the film very well. Everyone knows about the comedy timing about Sudheer. He is giving his best for this film. The film carries very good emotion. The shoot is going in a fun mode and I am enjoying working for this film. The film will definitely become a big success.”