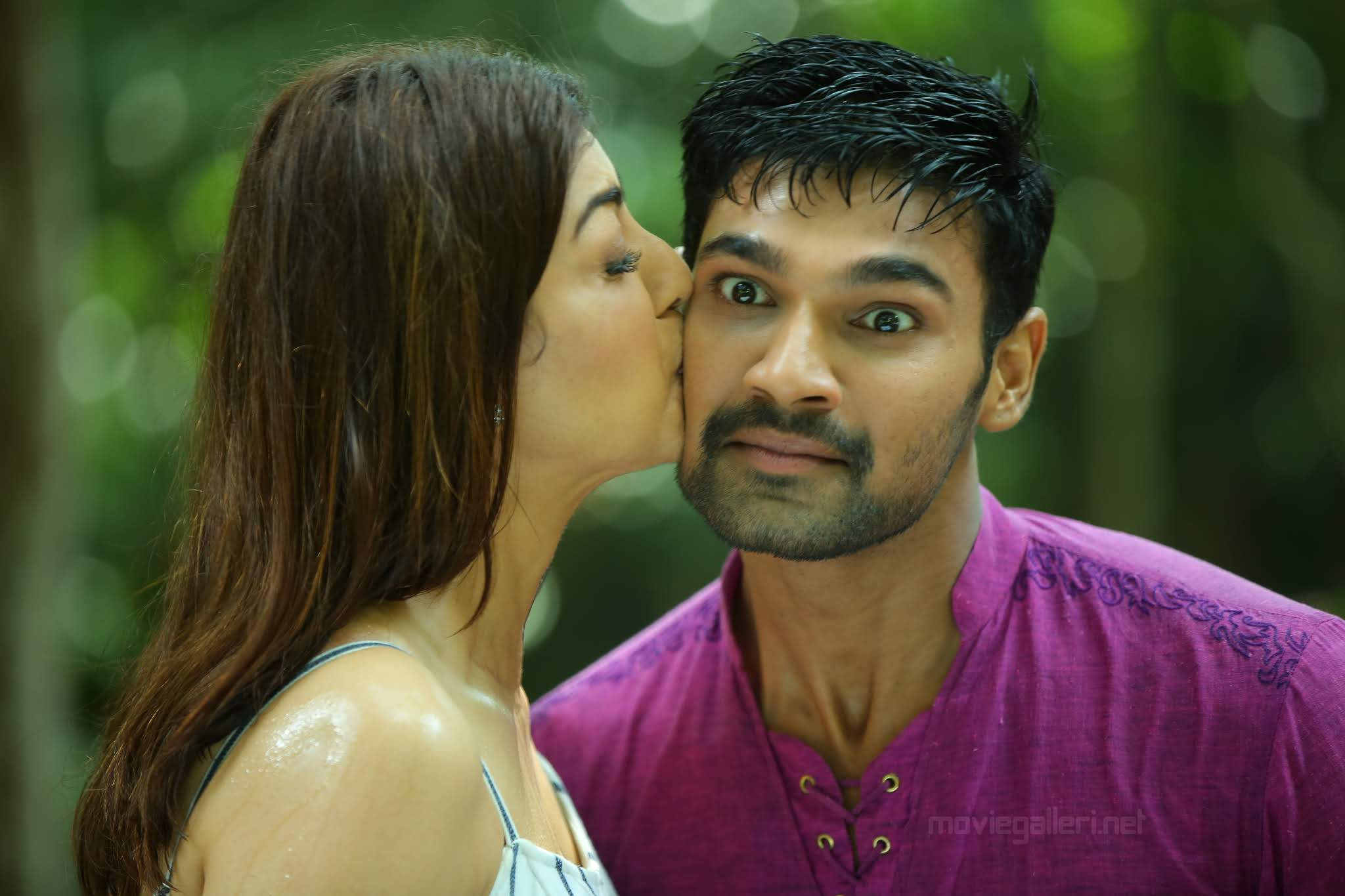 Bellamkonda Sai Sreenivas and Kajal Aggarwal are pairing for the second time.

The film is titled ‘SITA’ and it is being directed by Teja and the makers have locked the release date on May 24th.

The teaser of ‘SITA’ got a superb response with hero Bellamkonda appearing in a new shade.

The special song featuring Paayal Rajput had received a decent feedback too.

Anil Sunkara is bankrolling the movie under AK Entertainments banner and Anup Rubens is composing music.