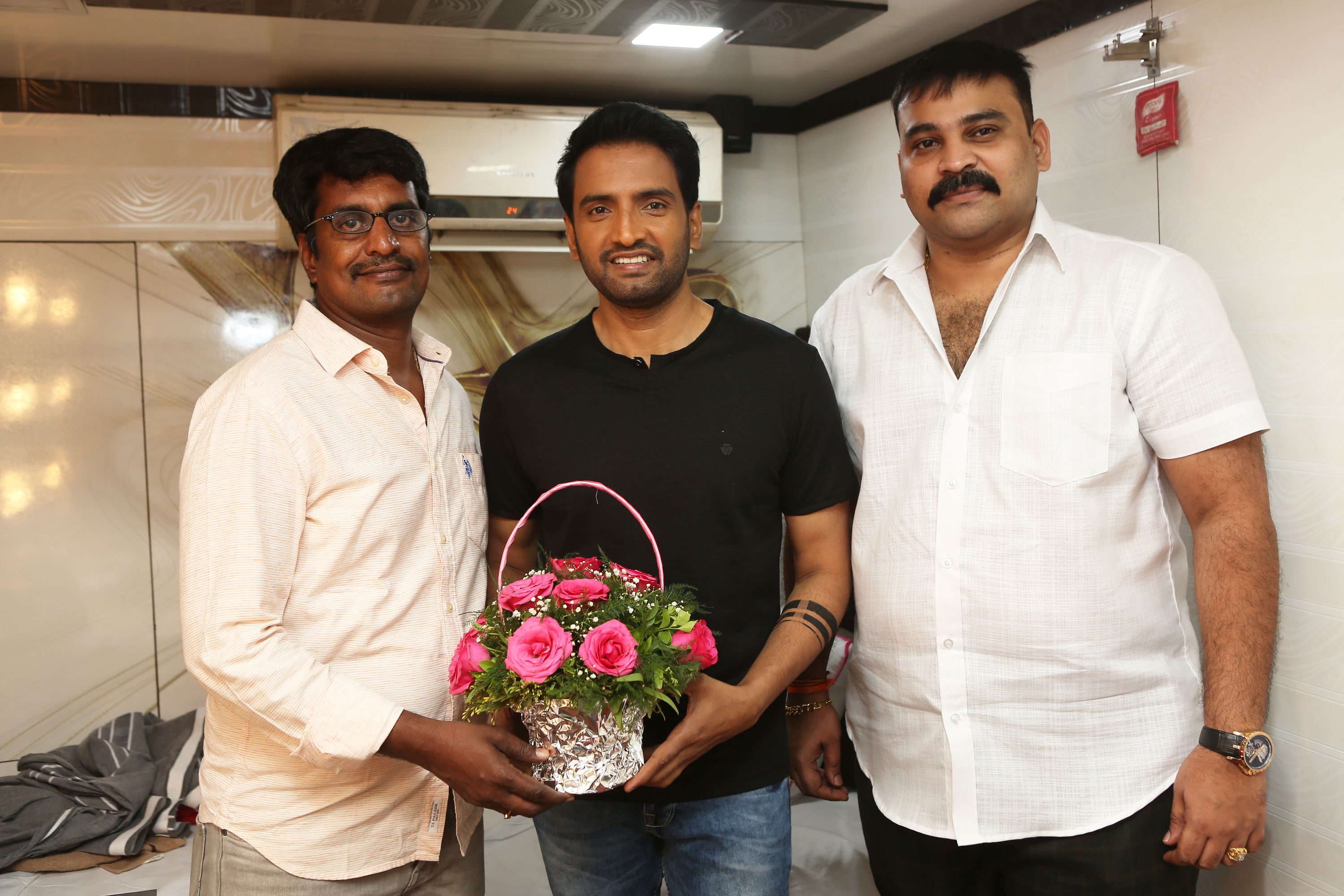 Following the grand success of blockbuster hit Dhillukku Dhuddu 2, Santhanam’s career graph is elevated tremendously. He is now teaming up with director R.Kannan for a new film.

Produced by R. Kannan for Masala Pix in association with MK Ram Prasad for MKRP Productions, the film will be a wholesome entertainer laced with fun and action. Talks are going with leading actors and technicians to be part of this film and a top league actress will be playing the female lead.

The shooting of this film will start from July and will hit screens in December 2019. Apart from writing and directing the film, R Kannan is producing the film for Masala Pix.