Producer S Sashikanth and Directors Pushkar & Gayatri come together for “AELAY” to be directed by Halitha Shameem. 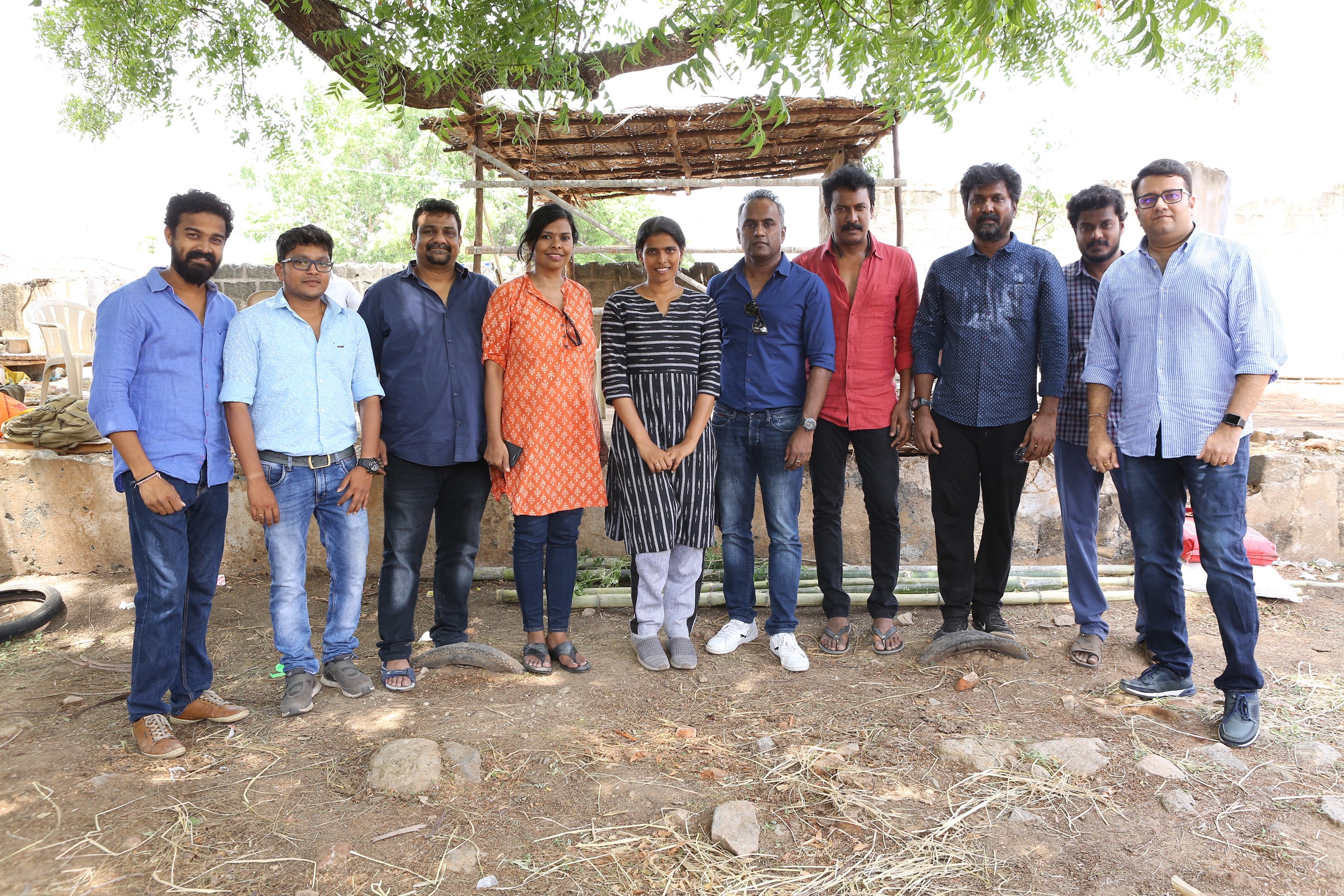 Chennai, May 3, 2019 : YNOT Studios & Reliance Entertainment are glad to announce their next feature film presentation – “AELAY” – a Wallwatcher Films Production.

S. Sashikanth, YNOT Studios said – “For over a year now, I have been in talks with leading Film Directors in our industry to become Creative Producers, who will identify interesting scripts and nurture them creatively. Directors Pushkar & Gayatri, who have floated their own production house – ‘Wallwatcher Films’, will be the first ones to collaborate with us in this venture, with this promising film- “AELAY””.

Shibasish Sarkar, Group CEO Reliance Entertainment added – “This sort of a collaborative model of identifying, backing and producing content-driven films is relatively new to the Tamil Industry and it is going to be an exciting time for content creators and filmgoers alike.“

Pushkar & Gayatri said – “We have long nurtured the dream of bringing stories we love to the big screen. On that note, “AELAY” is a story we heard and loved, from Halitha Shameem when she used to work as our assistant director. So, when Sashikanth came up with the proposal, we were thrilled to be a part of it.”

Halitha Shameem said – “I’m totally thrilled to be directing ‘Aelay’ – a script that I had written many years ago, which is still close to my heart. And to have my mentors, Pushkar & Gayatri as my Creative Producers feels blissful indeed. A big thanks to Y Not Studios Sashikanth for their path breaking initiative of presenting ‘content driven’ films. 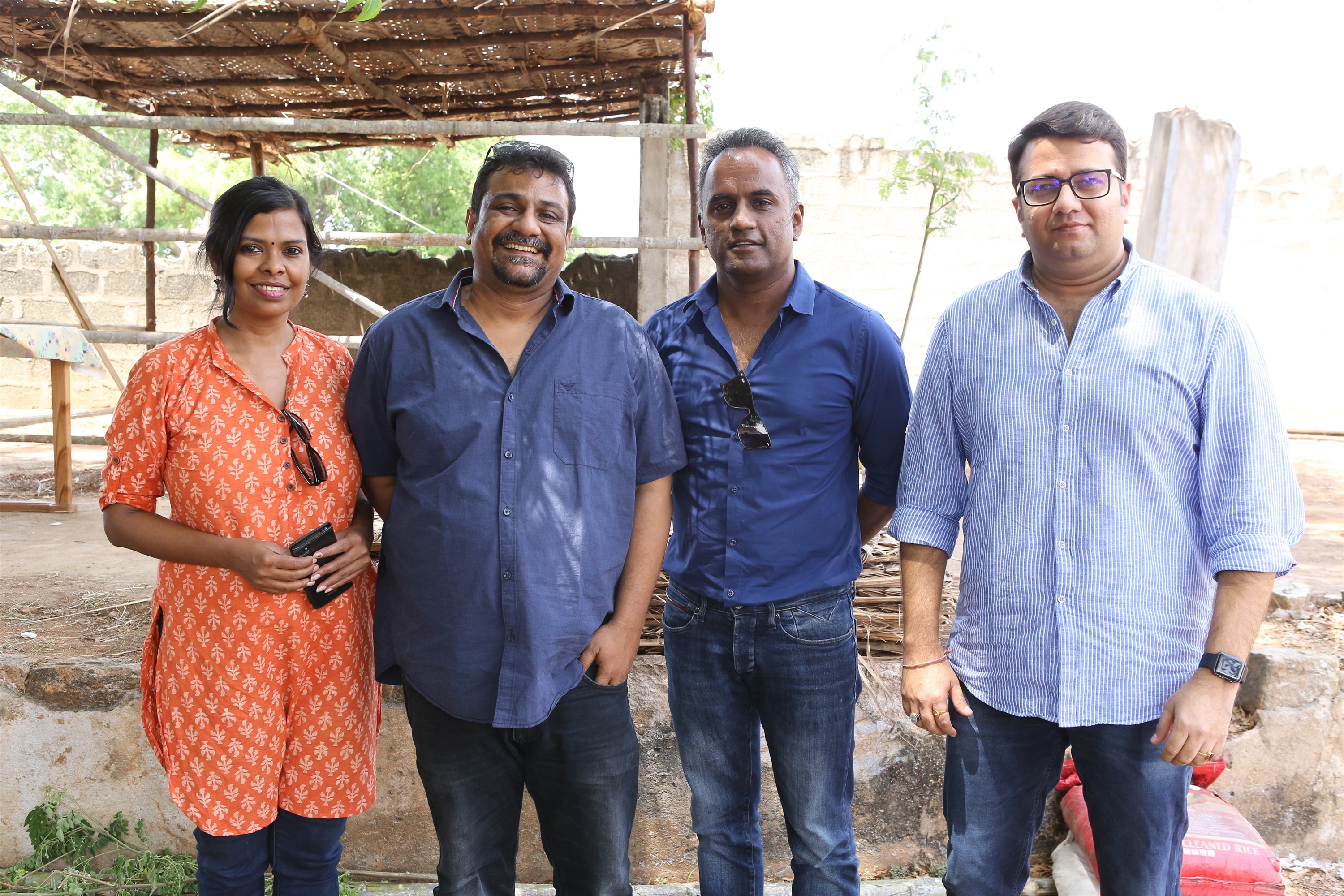 About the Film
The principal photography of “AELAY” will commence on the 3rd of May 2019 in Pazhani and filming will happen across various places in Tamil Nadu over the next 2 months.
Cast: Samuthirakani, Manikandan & Others

About YNOT Studios
www.ynotstudios.in
YNOT Studios is a film production company in Chennai, India, also established by producer S. Sashikanth in 2009 and has produced 13 feature films as of 2019, which includes productions made in the Tamil, Telugu, Malayalam and Hindi film industries of India and of which Vikram Vedha (2017) directed by Pushkar & Gayatri – their biggest hit, is being made in three different languages apart from their upcoming production Game Over (2019) in Telugu, Tamil & Hindi. ‘Aelay’ will be Production No. 16 for YNOT Studios.

About Reliance Entertainment
www.relianceentertainment.net
Reliance Group, led by Anil D. Ambani, is among India’s major business houses, with a leadership position in telecommunications, power, infrastructure, financial services, and media and entertainment. The Group has over 250 million customers, serving 1 in every 5 Indians and has over 8 million shareholders, amongst the largest in the world.

Reliance Entertainment is the media and entertainment arm of Reliance Group and is engaged in the creation and distribution of content across film, television, digital and gaming platforms.

About Wallwatcher Films
Wallwatcher Films is a film production company based in Chennai, India, established by Directors Pushkar & Gayatri. The company is involved in the development and production of content for cinema and the web with the focus firmly on stories and storytellers.

About the Director
Halitha Shameem is a young and promising filmmaker who made her debut with ‘Poovarasam Peepee’ which won a lot of critical acclaim. She is currently completing her second film ‘Sillu Karupatti’ starring Samuthirakani, Sunaina, Leela Samson and others. 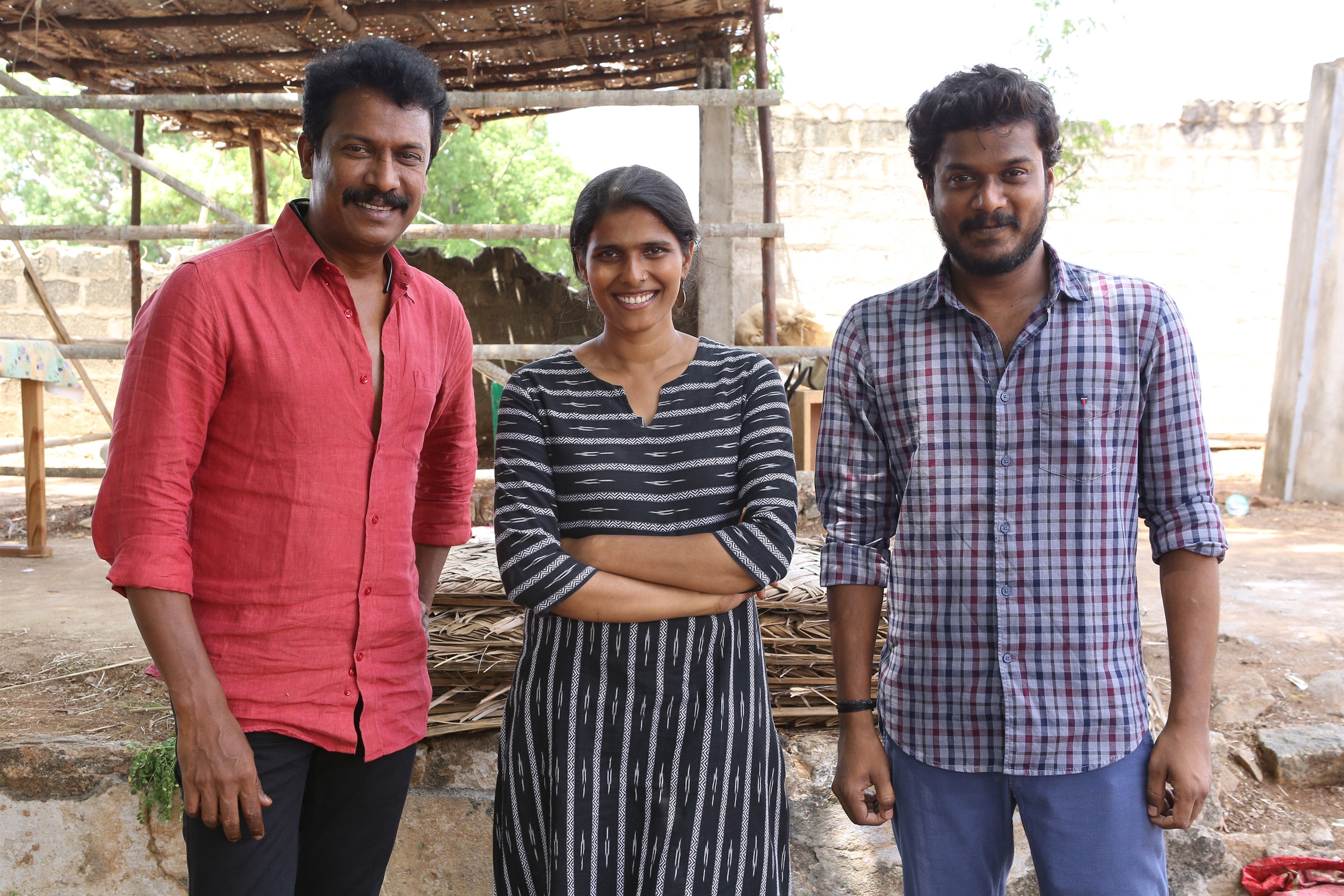