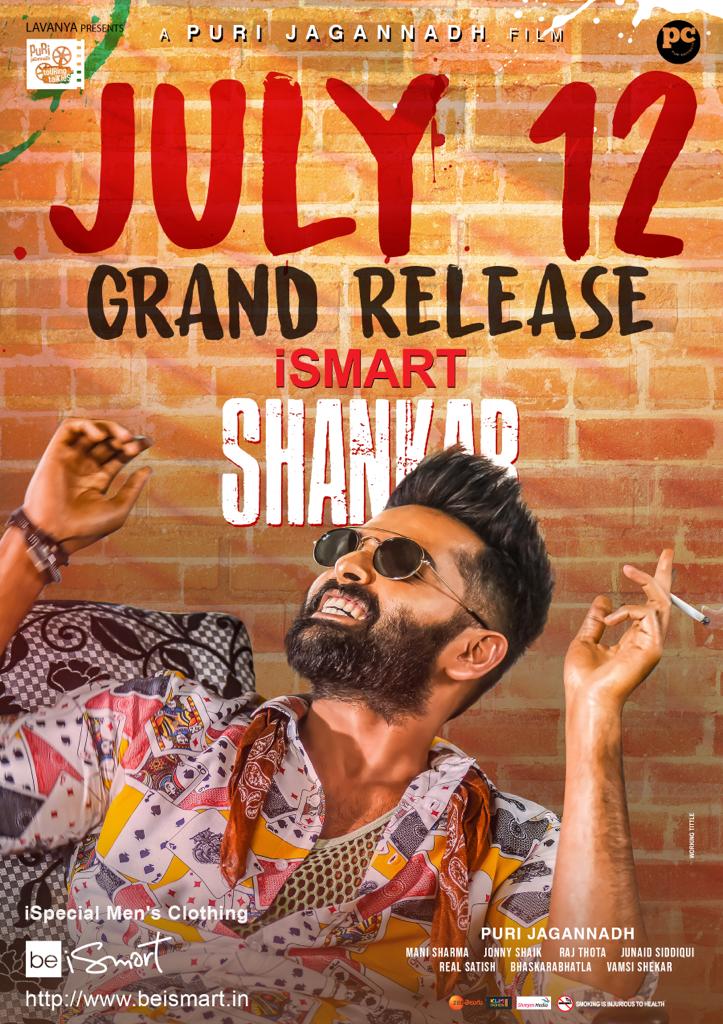 The film’s teaser received an outstanding response, all thanks to Ram who in the title role, deliver a terrific show.

Having wrapped up the talkie, the post-production works are going on at a good pace. On this note, the makers have confirmed the release date on July 12th.

Three songs are left to be shot and the maker are planning massive set ups for the same Nidhhi Agerwal and Nabha Natesh are playing the female lead roles while Mani Sharma is composing music. 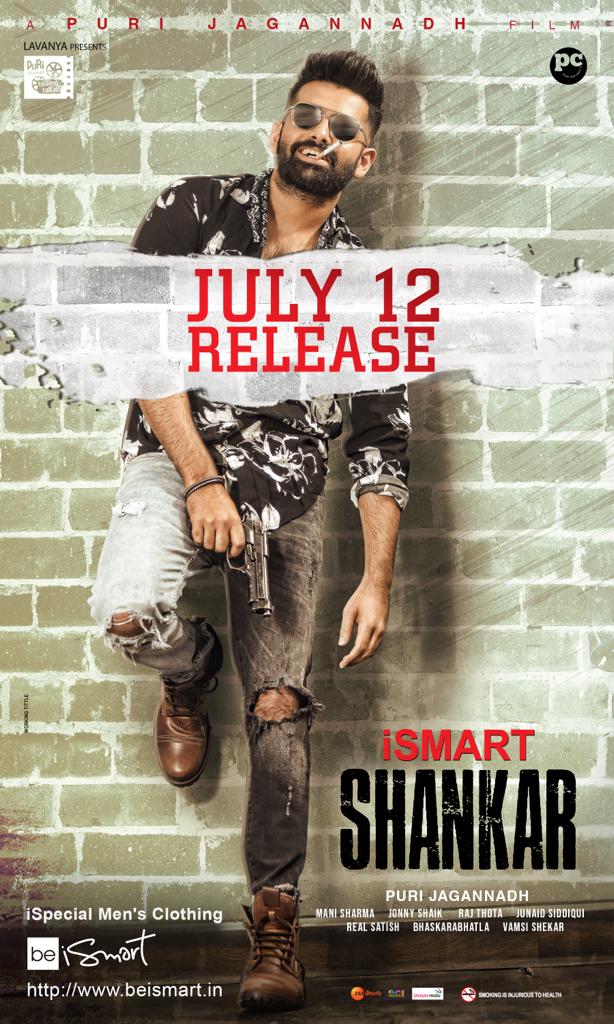