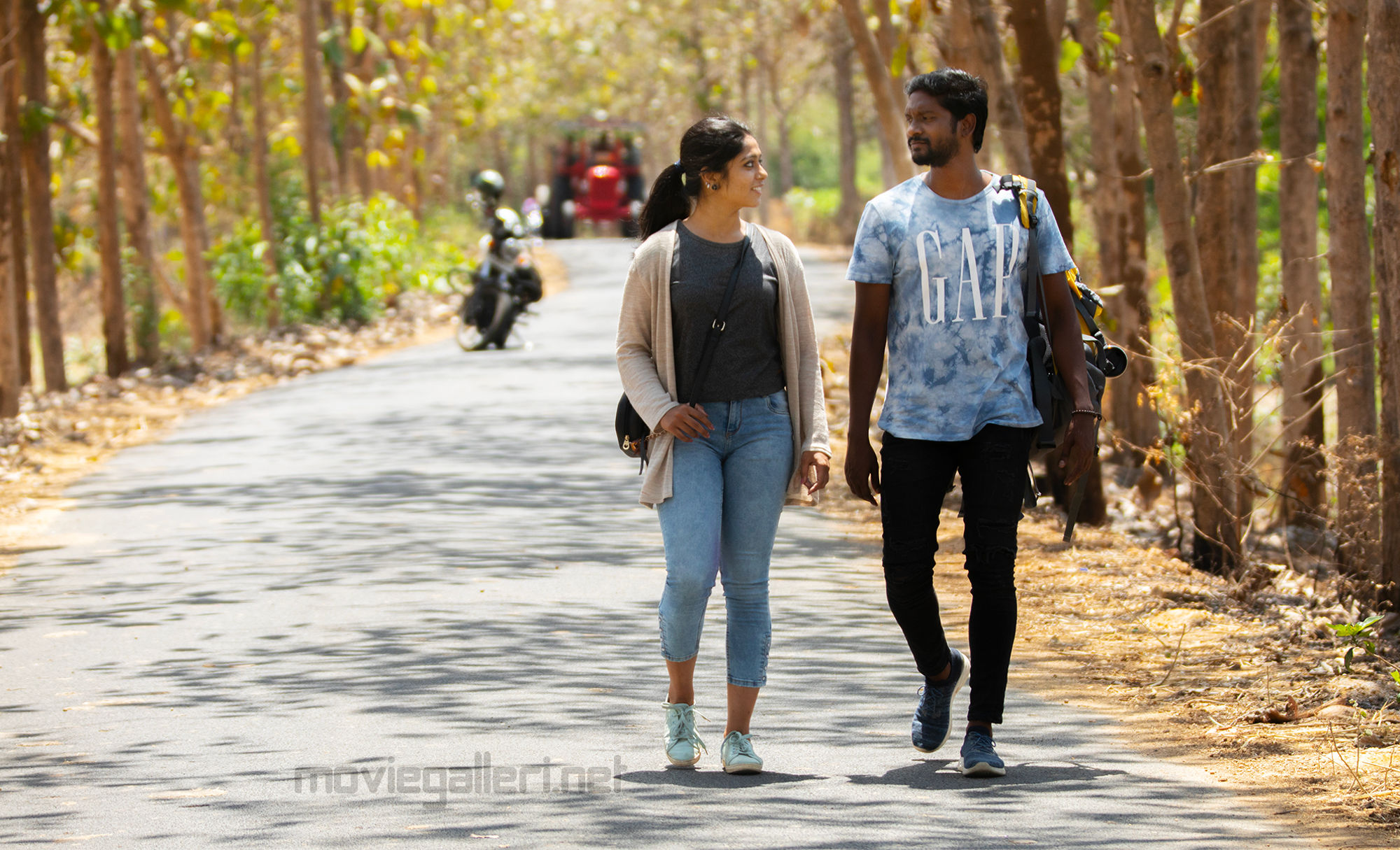 It’s a journey of two individuals who set out on a travel to explore life & relationship in a different perspective. This story resonates a musical journey. Their journey starts from Chennai and stretches till Kanyakumari. In the era of technological advancements Siragu will take you on a journey through nature & touch you with a musical breeze.

Movies like Madras, Kabali, Vada Chennai, Sandakozhi 2, Pariyerum Perumaal, introduced Hari Krishnan to us and now through Siragu he is being introduced as the male lead of the film. As a dancer with scintillating moves & as a certified yoga instructor our debut female lead Akshitha has performed gracefully with ease.

Dr. Vidhya & Nivas Adithan are two vital characters in the film who play an important role in the lives of the leads. Kaali Venkat has done a cute brief role that’s typically him.

Pyar Prema Kadhal fame Raja Bhattacharjee has embedded beautiful visuals for Siragu which takes you on a journey along with the cast while watching the movie. Arrol Correlli has got an opportunity to experiment different genre of songs which include a melody number & a soulful song. To cater to the younger audience, he has also scored a peppy journey rap song. Debuting as an editor in this film Arun Kumar VS has exceptionally given a smooth feel to the movie which greases naturally.

Having decades of experience in the Media industry Mala Manyan has produced this film under her banner “First Copy Productions.” Siragu is her first journey as a producer & she is all exuberant and confident about this film and the team.

A lady who needs no introduction in the field of lyric writing and a renowned poet Kutti Revathi has written & directed this movie as a debutant apart from penning the lyrics too.