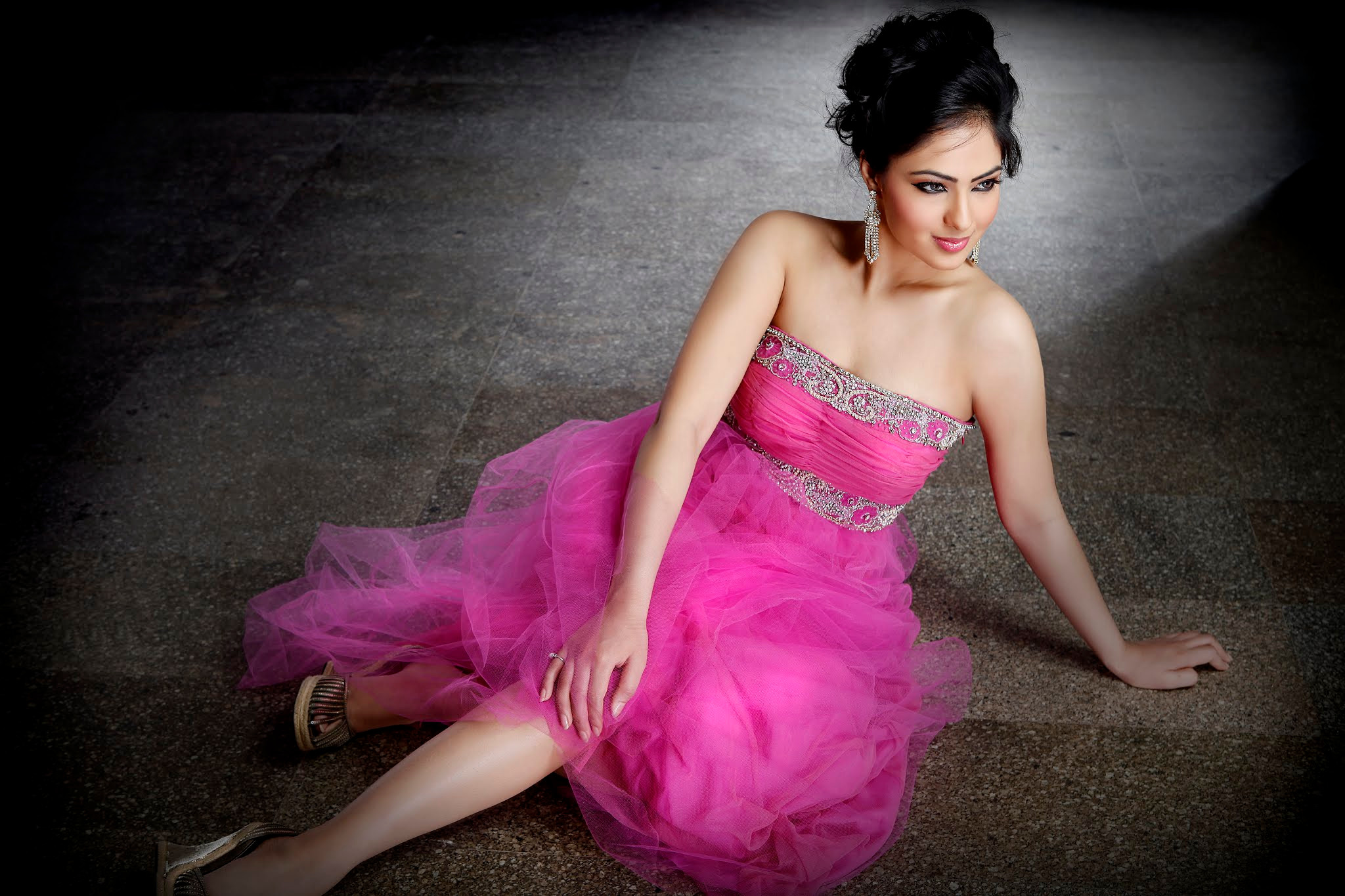 Actress Nikesha Patel has now signed her next film with actor Aarav in Tamil. Directed by Saran, the film is titled Market Raja MBBS.

“I play the love interest of Aarav and also have a separate story and have a very dominating character in the film,” says Nikesha, who adds, ” I have already finished one schedule and am waiting for the next. I love the way director Saran has molded me in this trendy fashionable character and has portrayed me in a glamorous way no one has done ever before.”

“The DoP of the film KV Guhan has done a wonderful job. Both the director and the DOP are like brothers and make a fabulous combination,” says Nikeesha Patel.

The actress has also signed a project in which GV Prakash plays the male lead. The film is being directed by Ezhil and is a fantasy horror. The pretty actress has finished shooting for this film.

This apart, she recently shot for her first T- series music album in Hindi.

“I’m excited for these next few releases. Also, I have shot for two more films but am waiting for them to be officially announced,” the actress says happily.