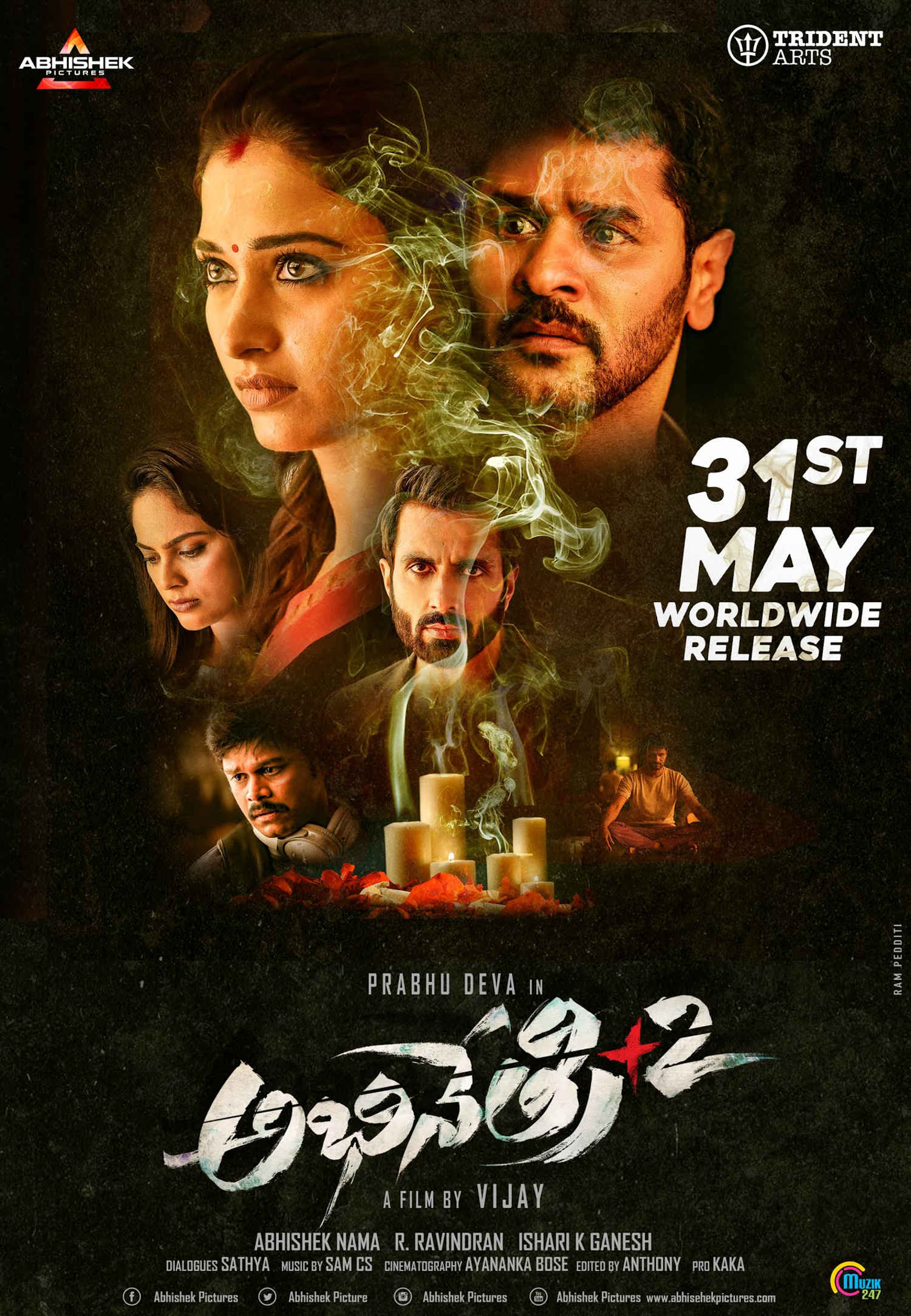 The film Abhinetri that saw Prabhudeva, Tamannaah and Sonu Sood in lead roles was quite a success upon release in Telugu. And now, the sequel of the film, Abhinetri 2, is set to release on May 31. Alongside the three actors from the first film, the sequel also stars Nanditha Shweta and Saptagiri in key roles. Directed by A.L. Vijay, the film is being released in Telugu by Abhishek Nama and R. Ravindran.

Speaking about the film, the producers said, “Abhinetri 2 will be an entertaining film just like its predecessor Abhinetri that was loved by the audiences. The film will be an interesting mix of emotion, horror and comedy, a perfect blend for the summer cinegoers. The performances of the lead cast will be a highlight in the film, the teaser of which was received really well by the audiences. The film will have a grand release on May 31.”