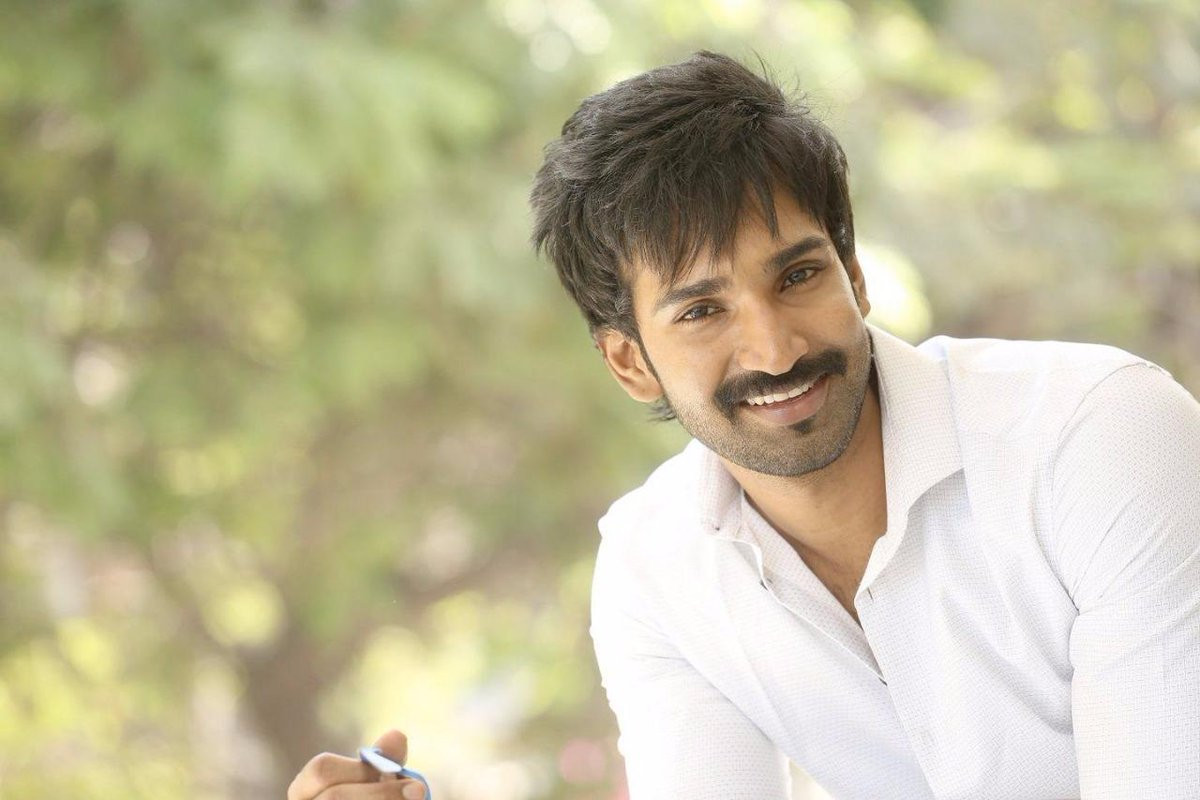 Actor Aadhi Pinisetty has signed a sports drama film and it will be directed by a newcomer Prithvi Adithya. This will be Aadhi’s first sports genre and the makers of the film are planning to make it in Telugu and Tamil languages simultaneously.

The debutant director Prithvi Adithya is excited to get an opportunity to Aadhi with his first film and he said, “While writing this story, I imagined only Aadhi and I was relieved when he said ‘YES’ to the project. Finally, to work with him on this project has energized my spirits and I am looking forward to deliver a commendable work. We are now finalizing the other actors and technicians.”

With a wide array of sports based films consistently seen on big screens, director Prithivi assures that this one is exceptional. He adds, “This is going to be a film that delves into the world of ‘Athletics’ and the challenges that protagonist faces in accomplishing his dreams.”

Praveen Kumar has been confirmed to handle the cinematography and will be produced by IB Karthikeyan of BIG PRINT PICTURES and co- produced by PMM FILMS and G. Manoj & G. Sri Harsha of Cuts and Glory Studios.