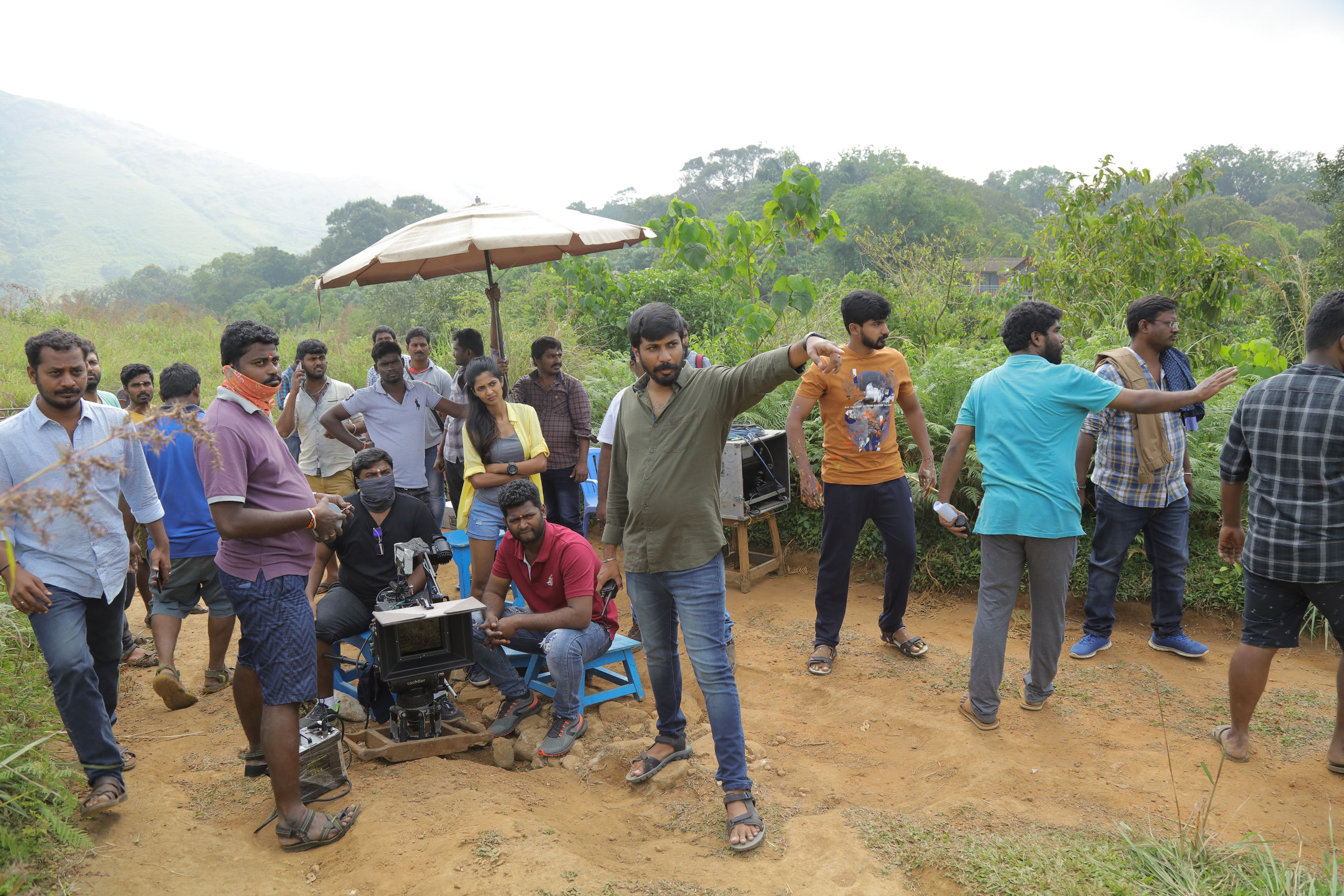 Tigress Thumbaa might have been the uninvited guest to Anirudh’s studio (The promotional video), but now every kid and family is curiously awaiting their journey into its Kingdom. Thumbaa has become the most favorite and looked forward film of this season. The team is now super exhilarated over the completion of the film’s shoot in a short span of time.

While the producers are completely delighted over the project being wrapped up on time, they say, “Its coincidental that both of us producers have shared mutual interest of always admiring and enjoy watching films based on travel and adventure, especially the ones that are revolving around forest backdrops. When filmmaker Harish Ram LH narrated us the story, we enjoyed each and every bit of it, but when we happened to see the rushes, we realized how tough it would have been for the entire team to shoot across those thick forests. There have been few places, which were extremely difficult to shoot and somehow, the team has managed to get things accomplished. We have shot the film across Vagamon, Idukki, Palakad, Chennai & Kumili and we are sure the audience will not just have fun and enjoyable moments in theaters, but also witness the breathtaking visuals of those beautiful landscapes too.”

Thumbaa has instantaneously seen great reception with its curtain raiser video featuring music director Anirudh and tigress Thumbaa. While Anirudh Ravichander has composed music for the song ‘Pudhusaatam’ which has crossed 1 million views on YouTube & the other tracks will be created by the duo Vivek-Mervin & Santhosh Dhayanidhi.