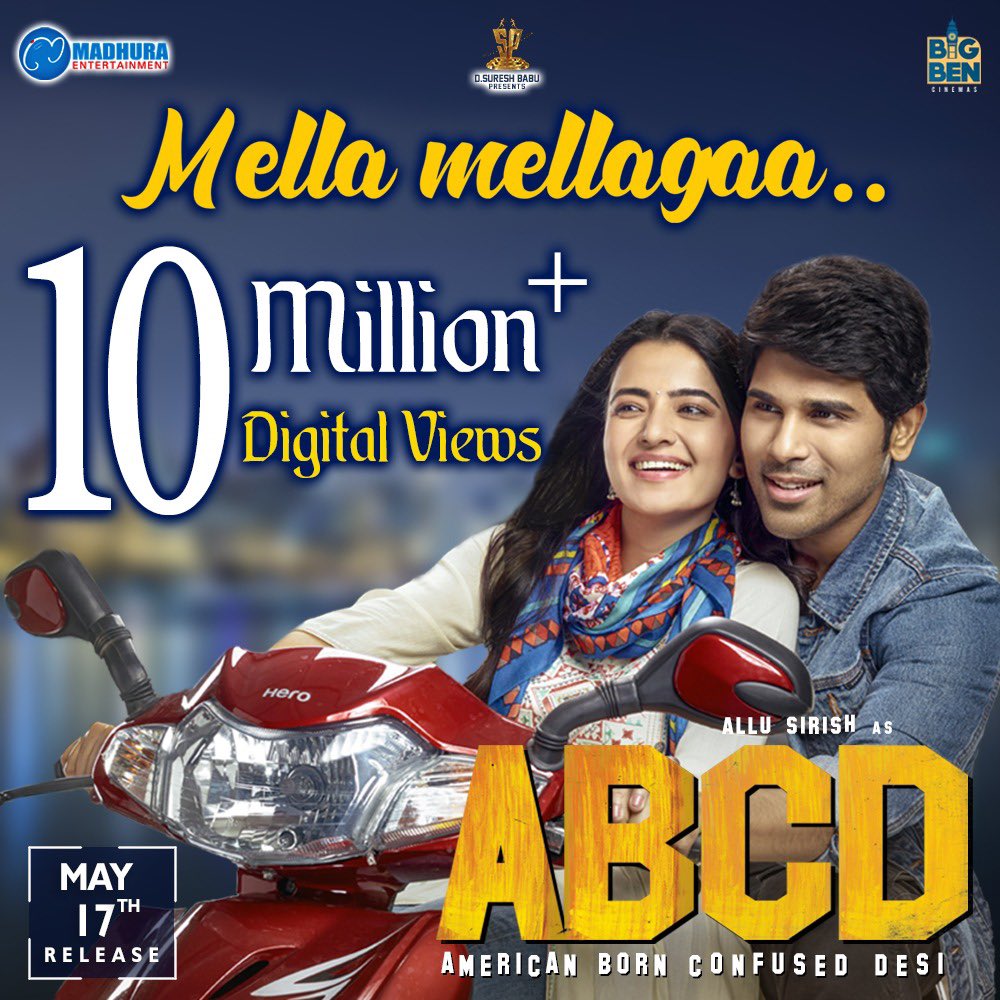 Prestigious production house, Suresh Productions banner is backing content based films and has a dozen films in pipeline. Among them, half of the films are gearing up for release.

It’s producer Suresh Babu who believed in the content of these films and so he came forward to release them in the Telugu states.

This helping hand of Suresh Babu, is directly benefiting the producers of the above movies. With Suresh Productions coming into picture, the films are making good business and producers are able to see table profits.