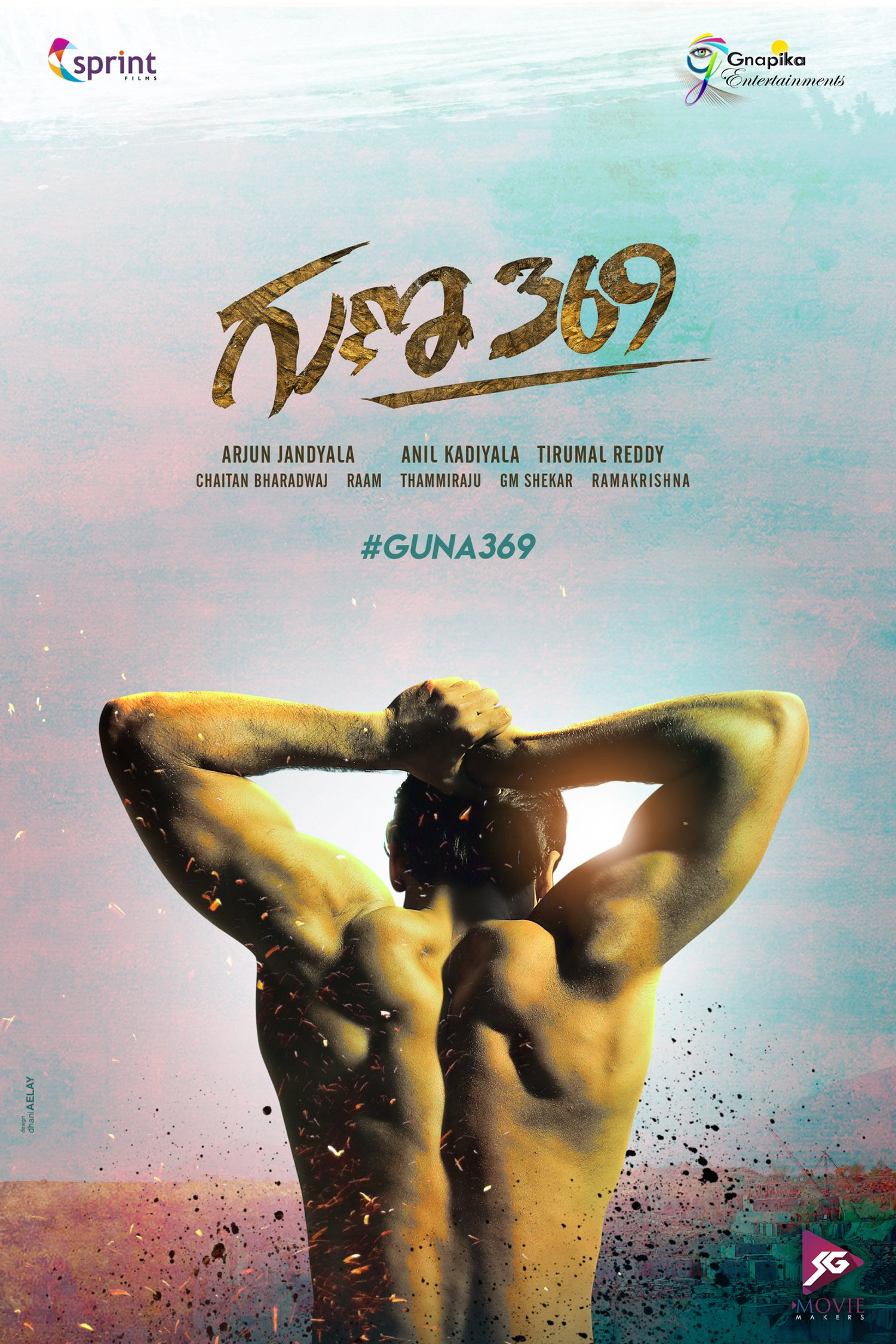 After bagging a sensational hit with RX100, story that was reeled out of real life incidents, Actor Kartikeya seems to don another challenging role in his 3rd movie directed by debutant Arjun Jandyala. Produced by Anil Kadiyala, Tirumal Reddy under Gnapika Productions & Sprint Films, movie is titled as ‘Guna 369’ and it’s announced to be a True Story turning around a real & rustic love drama.

Speaking on the same, Director Arjun says, “Movie major schedule wrapped up in Ongole while the final shoot schedule is yet to unfold from 29th April to May 15th, leaving a song. So far we have shot 2 songs in croatia and the rest in Hyderabad whose output looks extremely satisfying, as expected. Also referring to the title ‘Guna 369’, Guna is the name of the hero and the suspense behind ‘369’ shall be unveiled in the movie.”

Producers Tirumal Reddy & Anil Kadiyala reveals, ” We were very much impressed as soon as we heard the story from Arjun Jandhyala. Arjun perfectly blended the elements of love, action and drama in his story and it has all elements that can hold the audience interest till the end. As for Kartikeya, ‘Guna 369’ will screen him in a completely different role from RX 100 & Hippi.” Excited with the announcement of the title, Hero Kartikeya shares, “As soon as Arjun narrated story to me, I felt it deserves to be told and known and thus agreed to do it. Also, i’m very much sure that people will remember this story for a long while as it’s entirely based out on true incidents and even shot very close to reality. As for the shoot, we are very much satisfied with the output and therefore looking forward to wrap up the final schedule very soon.”