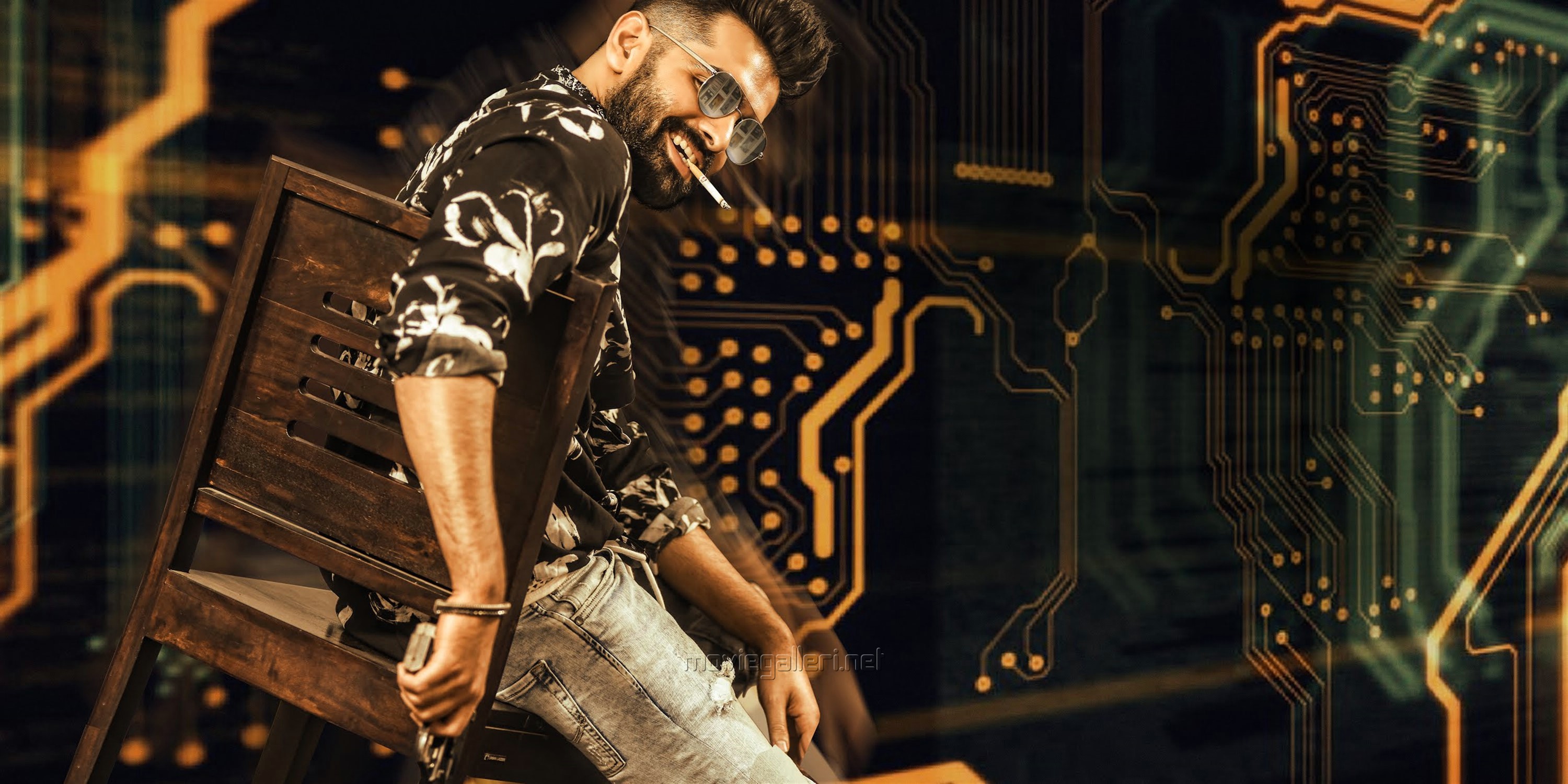 The first combination of energetic star Ram Pothineni and dashing director Puri Jagannadh is ‘iSmart Shankar.’ The film’s shooting is going on at a good pace. Recently the long Goa schedule got completed.

Now the shooting has resumed for a song. A huge set is assembled in Hyderabad for the song shoot and will be shot on a grand scale. The song ‘Dimaak Kharaab’ is said to have Telangana touch to it while Sekhar master is choreographing it. It’s a proper dance number and hero Ram is dancing like never before and can expect surprising dance moments

Mani Sharma is composing music for ‘iSmart Shankar’ while Kasarla Shyam has provided the lyrics to this particular song. Keerthana Sharma and Saketh have crooned it.

‘iSmart Shankar’ has Nidhhi Agerwal and Nabha Natesh in the female lead roles.