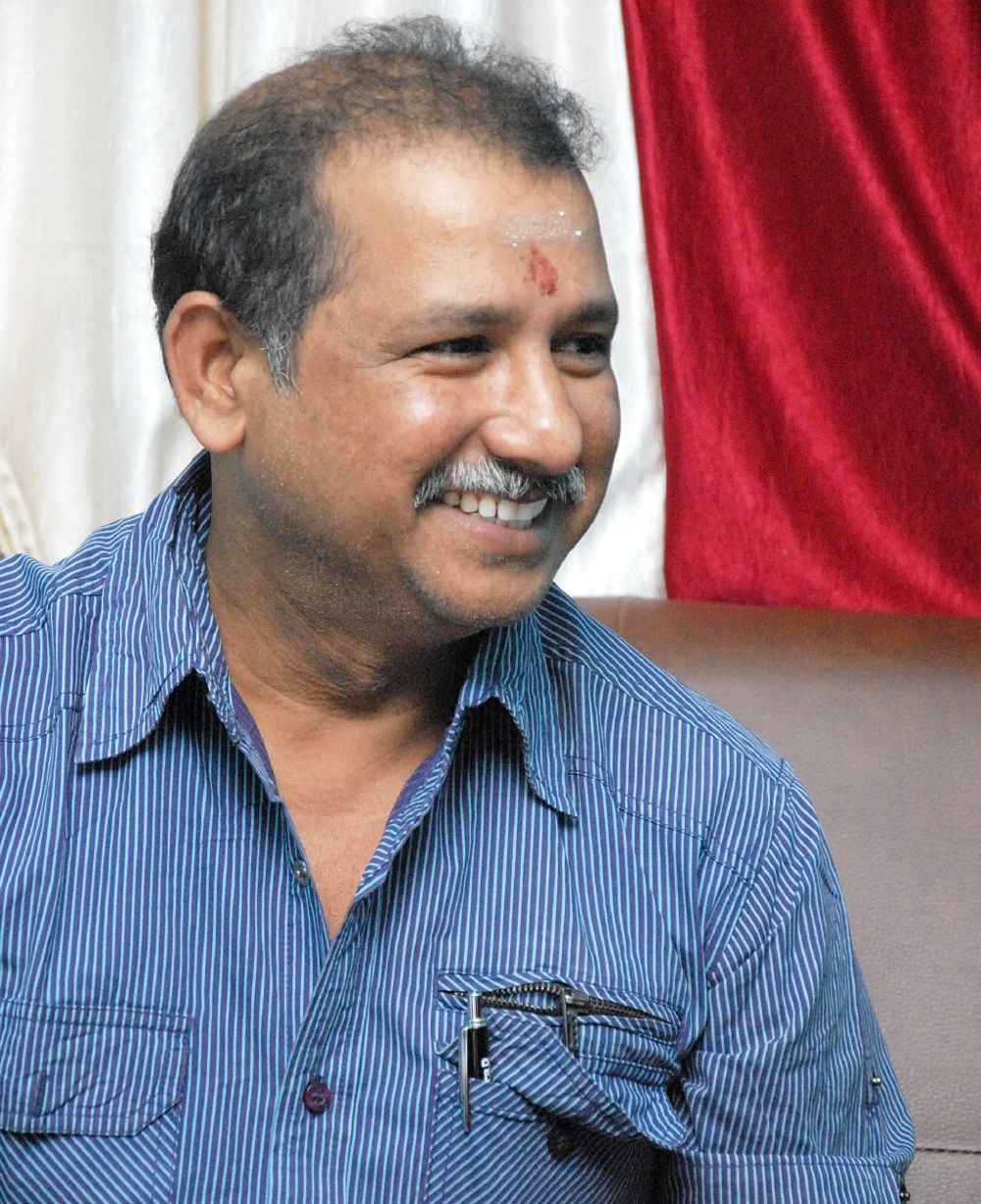 Director V. Samudra says, ” Farmers are backbone to this country. ‘Jai Sena’ deals with Students fighting against Government, Politicians to save farmers from being exploited. Film was shot for 70 days in Hyderabad, Madakiri, Ongole, Vizag, Ballary, Bengaluru, Chikmangaluru. Srikanth, Sunil will be seen in crucial roles. 4 young new faces are being introduced as heroes. Except for some patch work entire shoot has been completed. Film is currently undergoing it’s post production works. We are planning to release the first look very soon. ‘Jai Sena’ is being made as an emotional youthful film which delivers a powerful message. I am confident that this film will score another hit for me.”