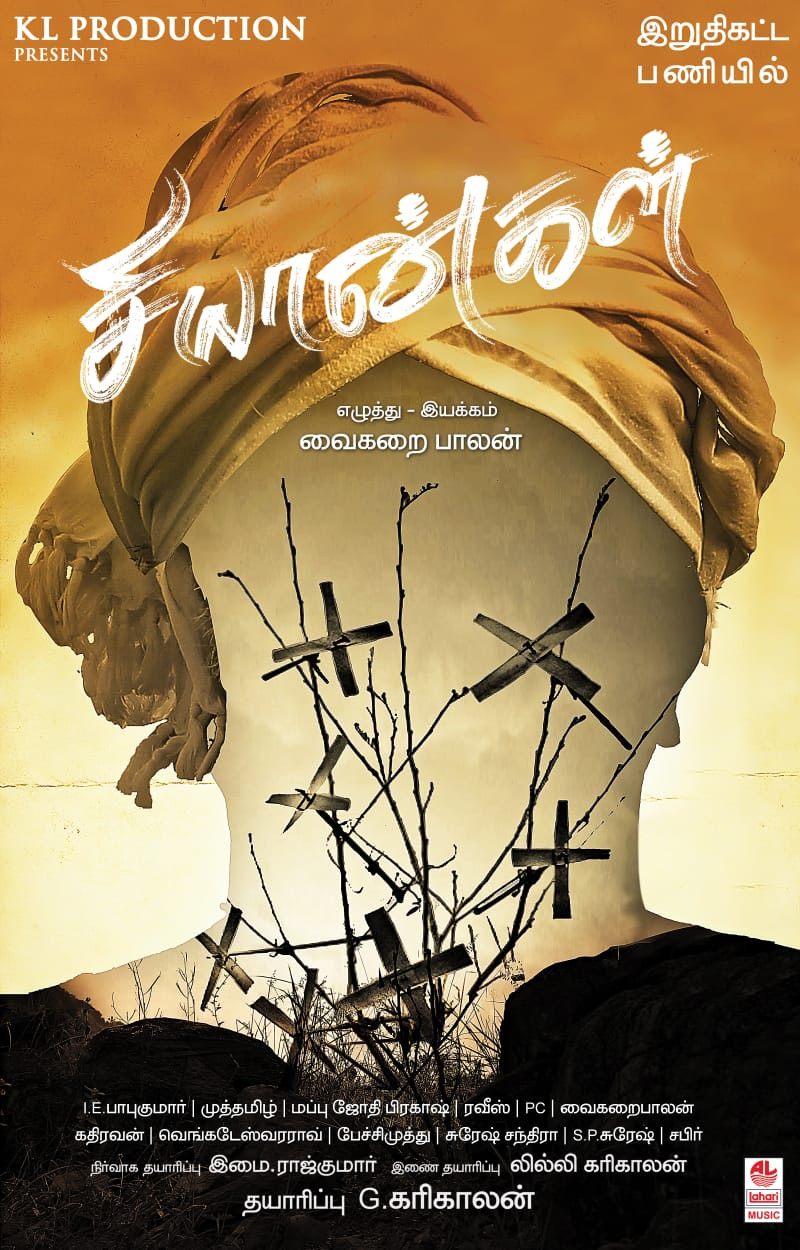 Human emotions have no age barriers and it’s all about living the moments. The childlike innocence and joyful nature are always ready to open up its door for the ones willing to enter its kingdom. Such paradisiacal moments are mostly occurring into the old ages, where the life comes to a circle. CHIYANGAL is about one such loveable tale revolving around these characters with dewy-eyed innocence and pure hearts. It happens that a film owning characters of purity and innocence has heavenly backdrops. Filmmaker Vaigarai Balan has significantly chosen the foothills of Western Ghats, where the towns and villages are soaked dews and misty purity.

Filmmaker Vaigarai Balan says, “The film is based on the inspirations of what I have seen growing up. We have tried introducing around 70 new faces in the film and all of them were given training for a longer phase. Except for 4-5 familiar faces, all of them are newbies. We have shot the film across the village located 40Kms from Theni. We had to travel such a long distance and could shoot only for 2-3 hours a day.”

While elaborating on the film’s title “CHIYANGAL” and its significance with the film, he adds, “Chiyan is the word the people across few areas in Southern Tamil Nadu usually use to address the old people in their neighborhood. We have tried the beautiful lives of the people here that involve joy, pain, emotions and sentiments.”

Produced by Karikalan for KL Production, the film has been shot nearly for 70 days and is now gearing up for release. The film’s technical crew comprises of cinematographer I.E.Babu Kumar (Zero fame) and editor Mabbu Jyothi Prakash (Kodi fame).