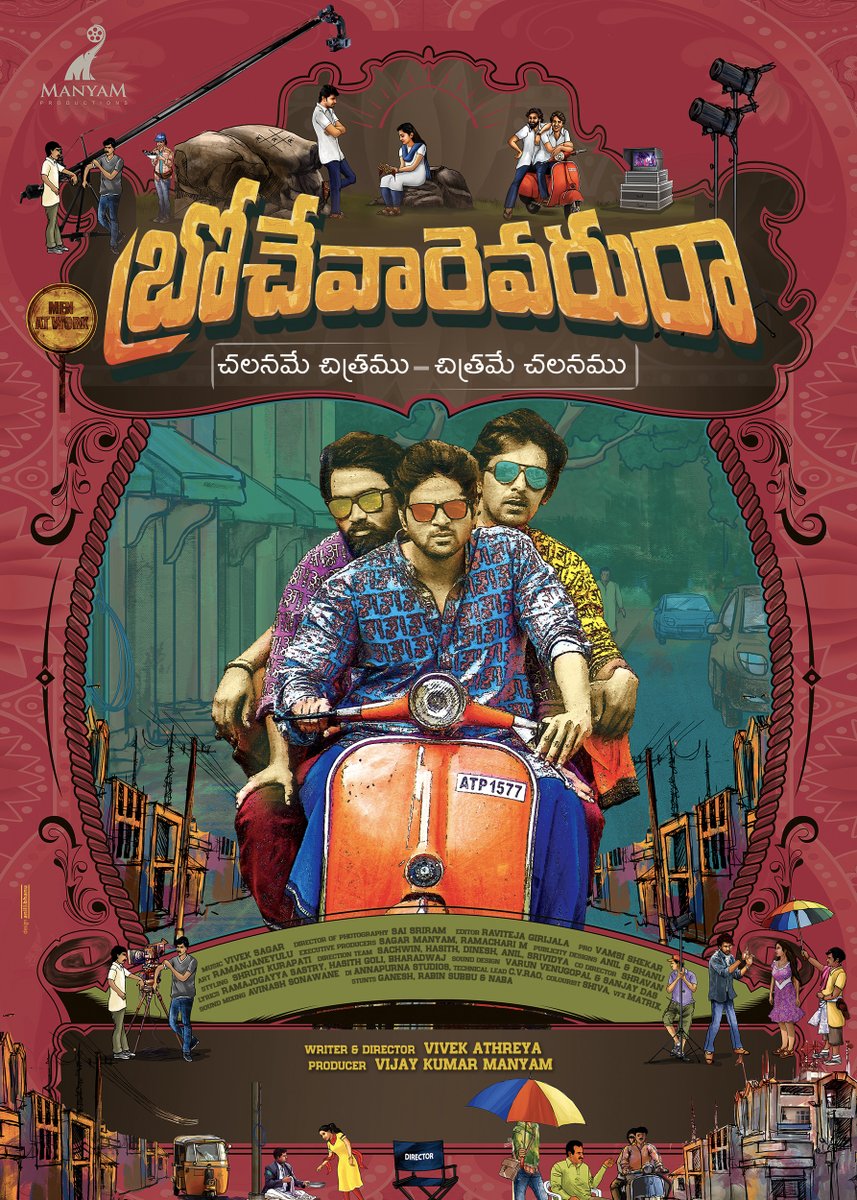 The first look poster of ‘Brochevarevarura’ featuring Sree Vishnu in the lead role is released.

The poster also has recent sensations Priyadarshi and Rahul Ramakrishna. With the trio taking a scooter ride, they are seen in color costumes and shades.

‘Brochevarevarura’ is written and directed by Vivek Athreya and it is his straight second film with hero Sree Vishnu. The film comes up with the tagline ‘Chalaname Chitramu… Chitrame Chalanamu…’

Nivetha Thomas is pairing with hero Sree Vishnu in the film while Satya Dev and Nivetha Pethuraj will be seen in pivotal roles. Vivek Sagar is composing music.

The shooting of ‘Brochevarevarura’ has been wrapped up and the post-production works are going.

Vijay Kumar Manyam is producing ‘Brochevarevarura’ under Manyam Productions banner and the release is being planned in May month. 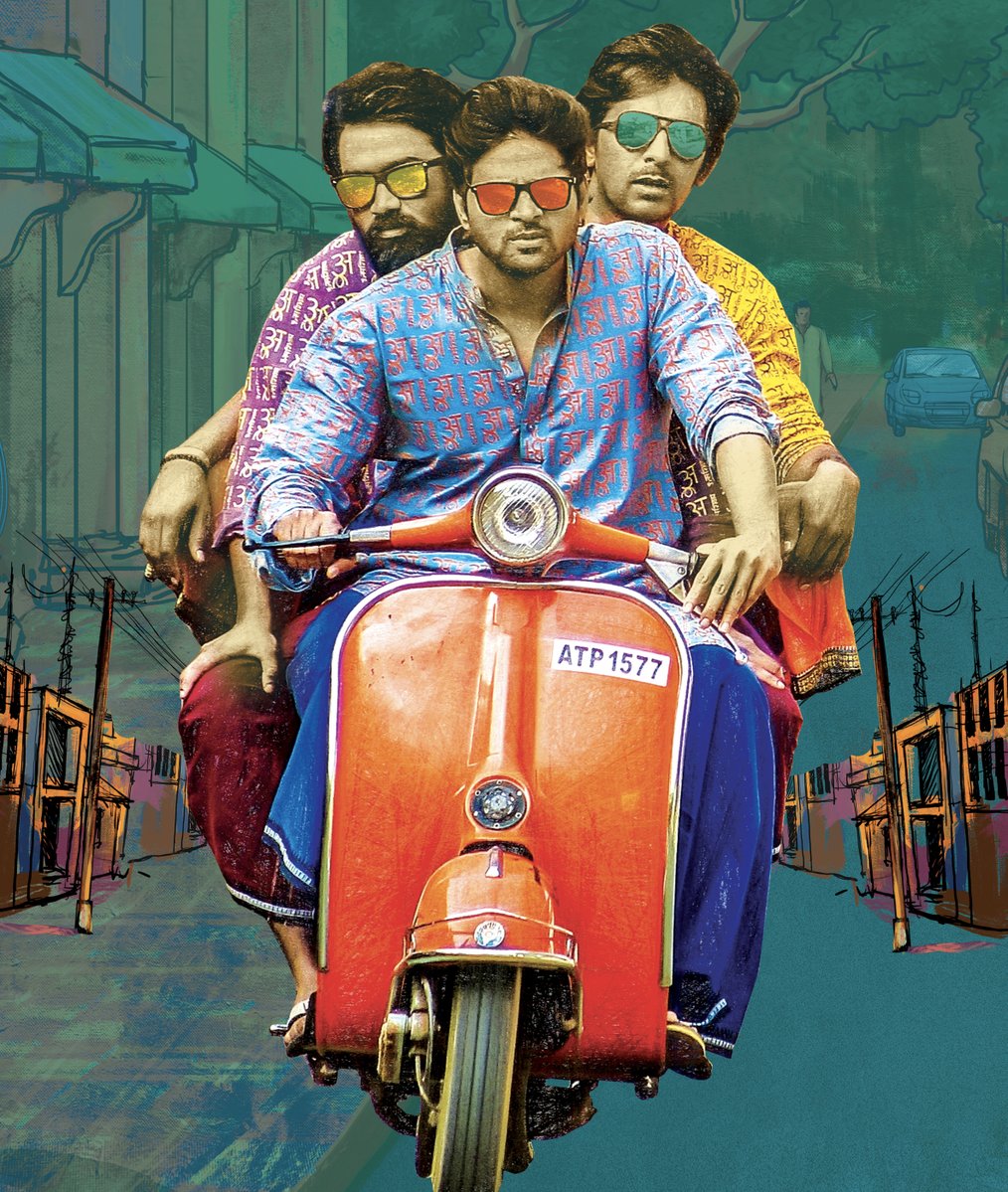